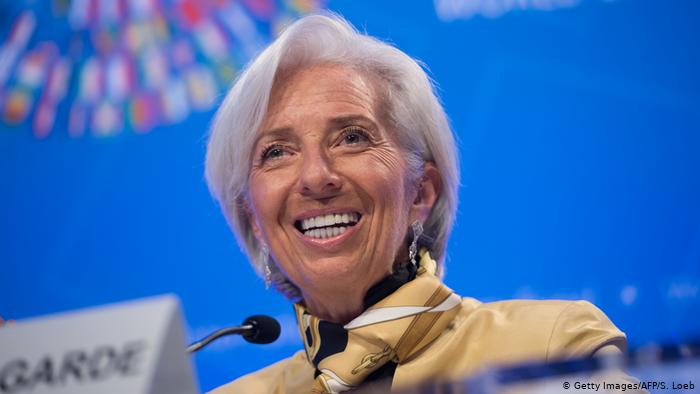 Update: A latest study conducted to discuss how COVID-19 cases are related to the gender of a countries leader, have proved the ECB Chief’s statement to be scientifically true. The findings of this study as World Economic Forum reports, shows that  COVID outcomes are systematically better in countries led by women. One of the main reasons of this outcome is that female leaders were found to locking their countries down a lot sooner than their male counterparts.

The latest study conducted by Garikipati and Kambhampati (2020), “Leading the fight against the pandemic: Does gender ‘really’ matter?” considers whether there are significant differences in the COVID-outcomes of male and female led-countries mainly in the first quarter of the pandemic.

Whether these differences can be explained by different policy measures adopted by male and female leaders, has also been considered. In particular, timing of lockdown in these countries, has been considered.

Analysis with nearest neighboring countries in the study clearly confirms that when women-led countries are compared to male led countries similar to them along a range of characteristics, female led countries have performed better- which means they experienced fewer cases and fewer deaths.

Moreover, male and female leadership styles are also different and played a major role; leadership style that is gender stereotypical with men is that they are ‘task-oriented’ while women are ‘interpersonally oriented’ manner.

The science that proves female leaders handled the pandemic better than their male counterparts.

In line with this finding, women adopted a more democratic and participative style of leadership. There is also evidence suggesting that good communications skills are vital for women to be chosen as leaders and proves to be a major attribute of crisis management. According to the reports of World Economic Forum, the findings of the study concluded that female leaders adopted proactive policies which became one of the major reasons why COVID-19 outcomes are systematically and significantly better in countries led by women.

Christine Lagarde of European Central Bank has praised the female leaders for their efforts in curbing the coronavirus crisis. She also pointed out that female leaders are handling the matter better than men. Countries with female leaders have deployed different policies and communicated effectively which is “quite stunning” according to Lagarde, reports The Guardian.

“I am going to be extremely biased. I’m not going to be a central banker at this very moment but I would say that for myself I’ve learned that women tend to do a better job.” 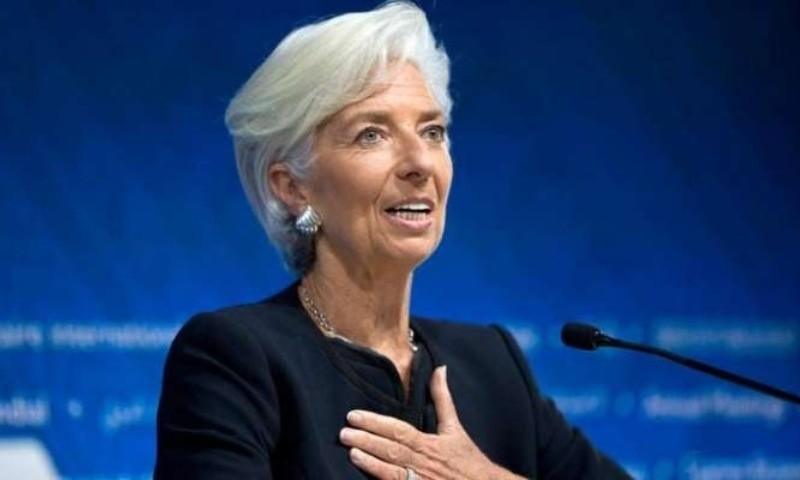 Germany has battled the COVID-19 crisis a lot better than its European counterparts. New Zealand and Taiwan, on the other hand, have been success stories worldwide, with females singing praises of the New Zealand Prime Minister, Jacinda Adern.

She particularly praised the female leaders of Belgium, Taiwan and New Zealand, saying:

The female leaders of Taiwan, New Zealand and Belgium had also “carried the water of bad news as well as the water of clear explanation and strong recommendations.”

In comparison with the male leaders such as Donald Trump, Jair Bolsonaro and Boris Johnson who have struggled to contain the outbreaks in their countries, the female prime ministers and presidents have reflected a higher success rate.

Watch her full Live Address with Washington Post below:

Merkel’s science-based approach was cited as an example of how the “very honest, transparent” explanations of coronavirus data and infection rates assisted the public members in appreciate why measures such as masks, social distancing and confinement were essential to contain and curb the virus.

Lagarde, who is a 64-year-old former French finance minister, stated that leadership was about “being both responsible and accountable”.

She went on to say that the female leaders were more compassionate and caring. Since females are more emotional by nature, this reflected in their policies and results were remarkable.

“It’s about caring as well … I think the caring dimension is something that [female leaders] managed to express well. And that was considered by viewers and voters probably as authentic.”

While speaking of strong female leaders of the world, Jacinda Adern is a notable and popular name. 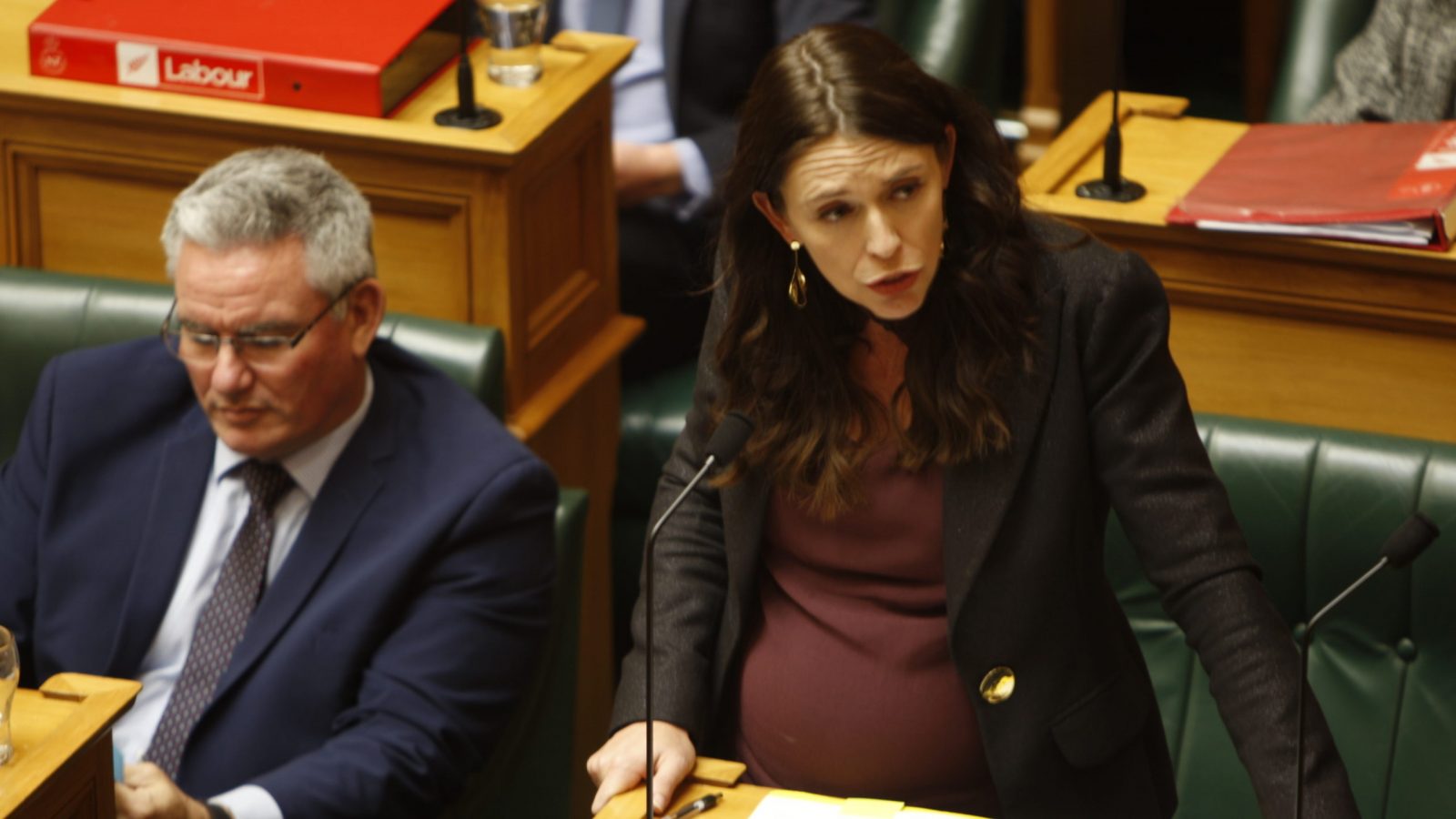 Women all over the world admire her resilience and look up to her. A source of inspiration for many, Jacinda is the only Prime Ministers who in the first year of office, battled a terrorist attack, a volcano eruption and Pandemic, all while holding a baby in her hands.

What are your views about this news article? Share your thoughts below in the comments.