Faysal Quraishi Says Celebrities Have Rights to Talk About Politics Too 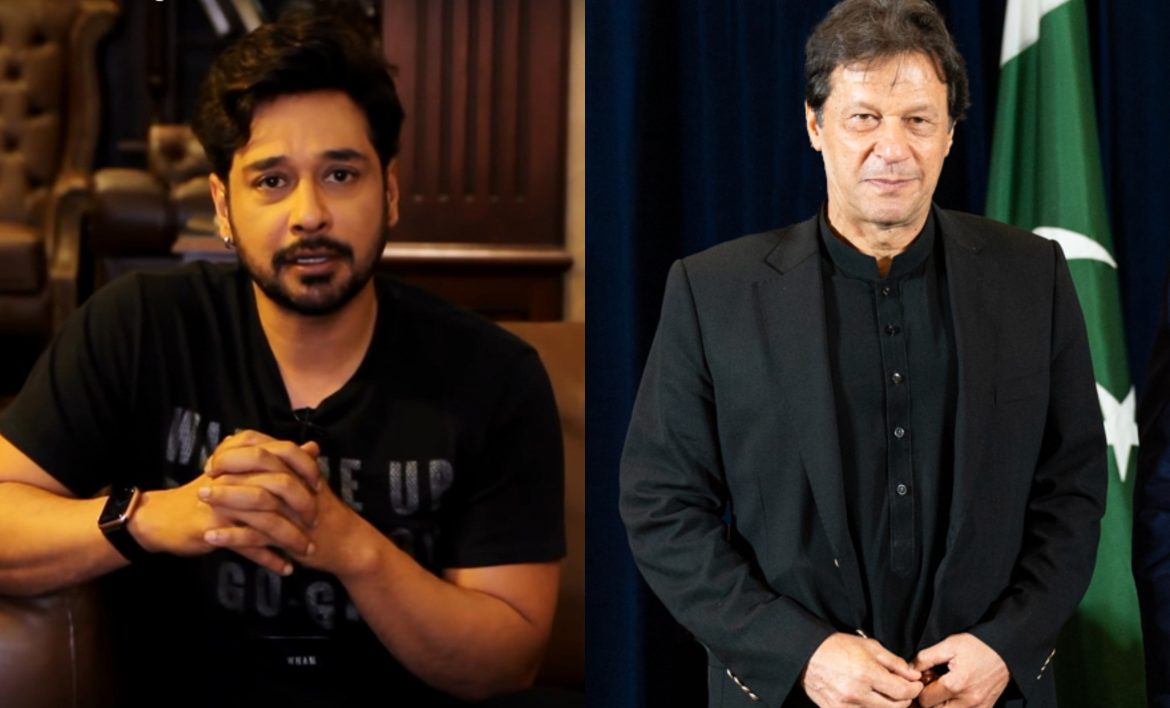 Pakistani actor Faysal Quraishi has responded to critics on social media that have mocked the actor for using his platform to speak about the current political affairs of the country.

The actor uploaded a video on Instagram addressing such critics who had left comments on his previous videos saying he should do what he does [work as an entertainer] and not involve himself in politics. The actor was upset with these messages by saying he’s not fond of getting involved in politics. Still, for the sake of the nation’s sovereignty, it is essential to discuss such topics as it is everyone’s right.

He then added that it is not just him, but other entertainers from the industry who are vocal online about the current political scenario are receiving similar, unfair messages. He pointed out entertainers are the first ones to respond in a time of crisis – they use their influence on platforms, their money to gather funds etc.

Since the decision came in last night, thousands of people have been upset with Imran Khan being unseated due to a parliamentary revolt and have expressed online their concern for the future of Pakistan. These include many celebrities such as Armeena Rana Khan, Samina Peerzada, Humaima Malik, Aiman Khan, Maya Ali, Shaan Shahid, Dananeer Mobeen, Anoushey Ashraf, Zara Noor Abbas, Kinza Hashmi, Mushk Kaleem and Munib Nawaz. 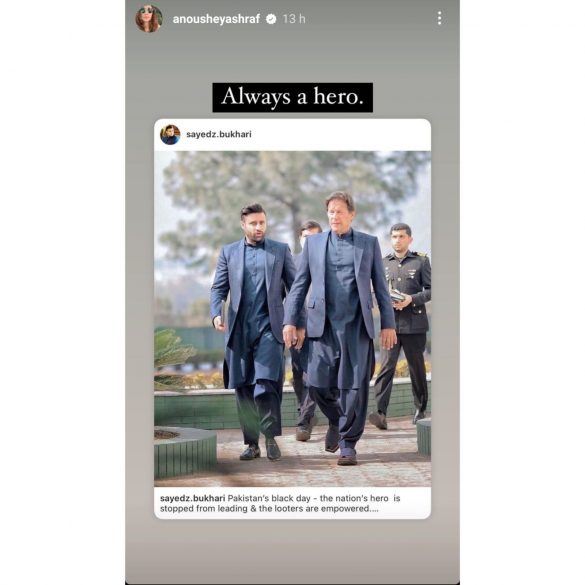 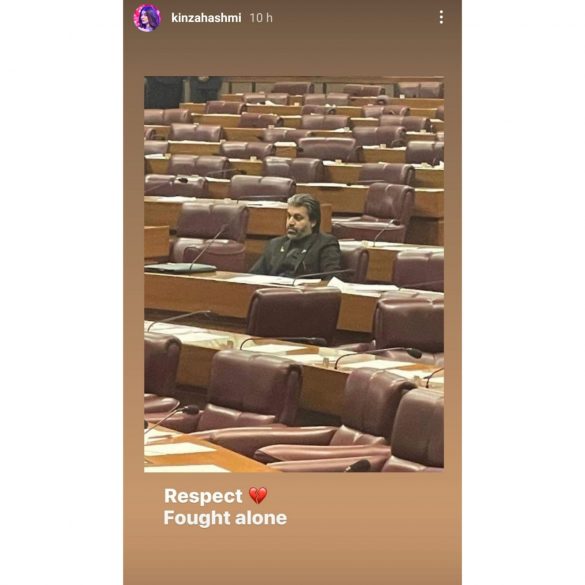 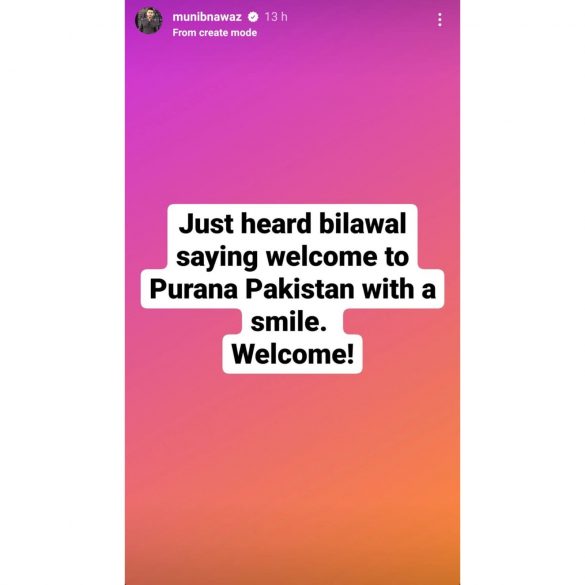 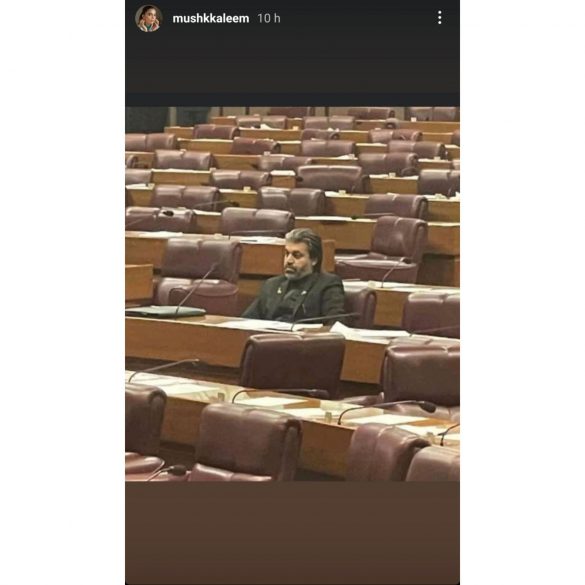 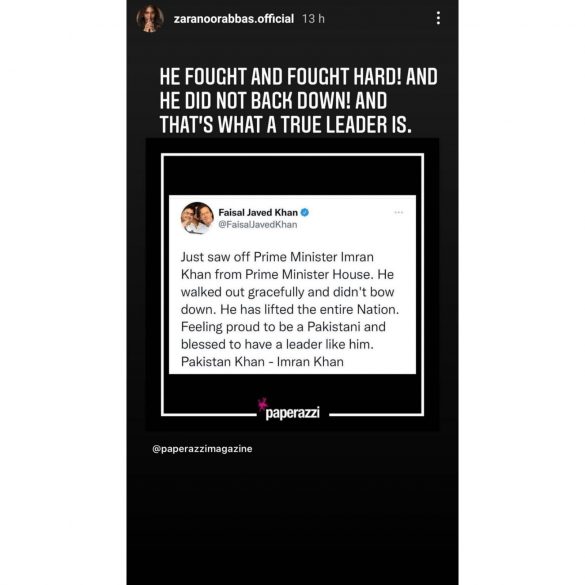 May God protect Pakistan and it’s loyal citizens from darkness and forces of evil that are about to consume it once more. Ameen 🤲🏼

This is not the End . IK will return with more power with greater resolve. He will not give up neither will we. We share a great Bond. LOVE FOR PAKISTAN

Federal Minister for Religious and Minority Affairs Noorul Haq Qadri has asked Prime Minister Imran Khan to ban Aurat March as it doesn’t align with Islamic values. In a letter, Noorul Haq Qadri has asked the premier to ban Aurat March, which takes place on the 8th of March every year on International Women’s Day. In the letter, the minister detailed to the Prime Minister that it is a fact that in many countries of the world, the political and social backgrounds differ, and so do women’s issues.