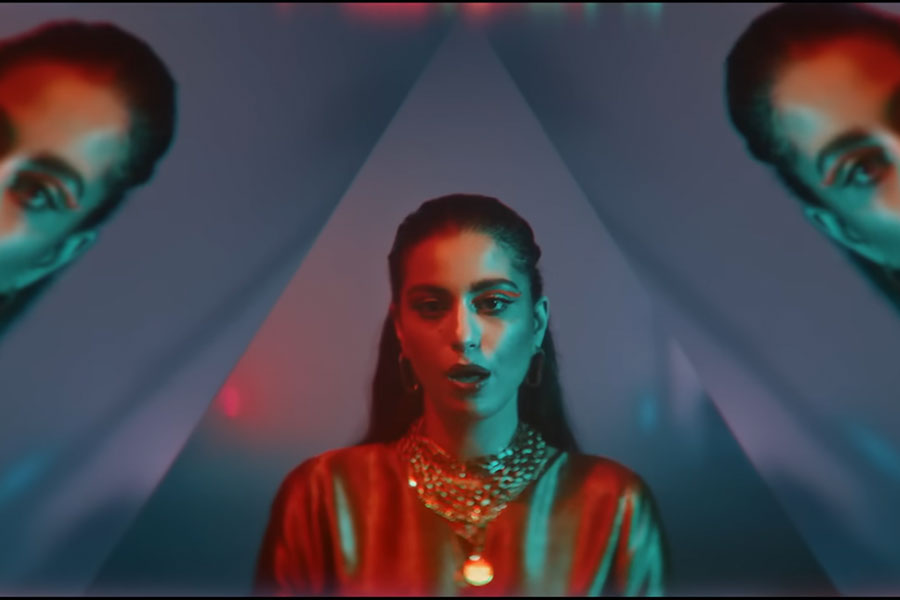 The catchy single has picked up and has been receiving major love from all over the country, especially from those who have loved and lost.

On Tuesday, Spotify shared a clip of Noorani talking about her collaboration with Hassan and Talal Qureshi, in the video, Natasha gives a ‘pro-tip’ for those who are tired of their situation.

The caption read: ‘Pro-tip: If you’re tired of your situationship, we have a song for you 😌.’

Natasha mentions that the lyrics are a fun take to reflect the feelings of a girl who is ‘just done’ in her boy situation and can’t take it anymore.

It’s a really fun kind of space to explore female agency in that situation. So the lyrics are a fun take on that,

Moreover, the talented vocalist adds that she dedicates this song to all the girls who have fallen more ‘mediocre boys’ while adding that it’s not worth it – don’t do it.

All the young women who are settling for mediocre boys — it’s not worth it, don’t do it!

She also shares that the creative process for the song was really fun because Hassan, Talal and Natasha herself had a great synergy between them which is why they had a blast and enjoyed working on the project.

The creative process was really fun because Talal, Hasan and I just got into a room and decided to make lots of music. And we were just kind of riffing off each other — Hasan was coming up with guitar parts, I was coming up with synth parts and Talal was doing what Talal does best which is make killer beats and so it was just a lot of synergy that was really really fun.

Have you heard Hassan Raheem and Natasha Noorani’s ‘Faltu Pyar’ yet? If not what are you waiting for?

Tell us what you think of the song in the comments below. Stay tuned to WOW360 for more news and updates.

How to Cut Everyday Costs & Survive Inflation in Pakistan