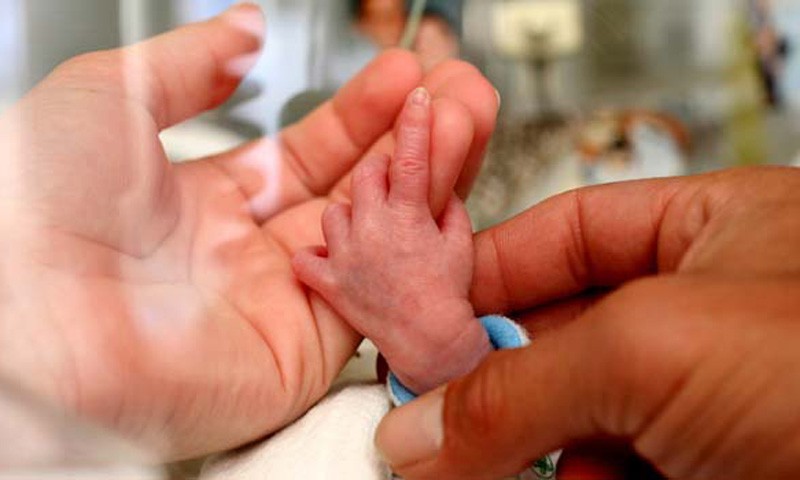 Even in this day and age, maternal mortality rate (MMR) is a pressing prevalent health concern in Pakistan. Women of Balochistan, a resource-rich but least developed province in the country, remain the worst sufferers of unrest in a violence ridden area. Living under poverty, unemployment, high illiteracy rate, the province already had its share of demons to deal with when one more is added to the list. Basic health amenities are ranked the last and hold least priority.

In accordance to the data provided collected by Pakistan Health Demographic Survey (PHDS), Balochistan has the highest Maternal Mortality Rate (MMR) as compared to other provinces of the country.

Some of the many reason for this finding are lack of proper communication systems, long distances from remote areas to a healthcare facility and lack of basic health amenities.

A growing number of women lose their lives while trying to give birth- the province lacks facilities to tackle an act as natural and regular as child-birth.  “Out of 100,000 women, 785 die in Balochistan as compared to 272 in rest of the country,” the survey revealed, reports Dawn News.

Ggynaecologists are only available in the provincial capital, Quetta, otherwise they are a rare sight, especially in the remote areas and many of the pregnant women are attended and treated by conventional, unskilled helpers. 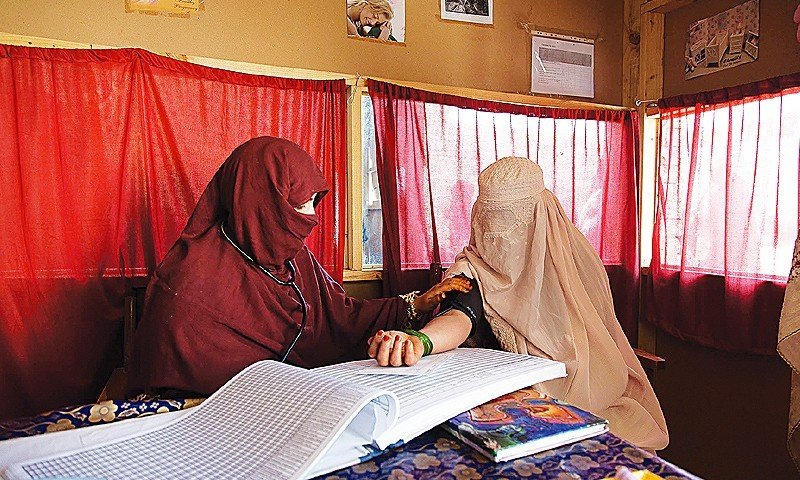 The militancy-hit province’s law and order situation is aggravating with every passing day, becoming one of the major underlying reasons of increasing maternal mortality rate ratio. She further revealed how thousands of women were treated by traditional ‘Dayis’ (birth attendants) in far flung areas of Quetta, using unhygienic, conventional methods of home delivery.

Owing to the tribal customs and restrictions, many of the women who were interviewed by Dawn, refused to give any details or comments on their health conditions.

The Secretary Health Government of Balochistan, Arshad Bugti says apart from violence and militancy, lack of accommodation for doctors, their unwillingness to work in remote areas, and poor transportation facilities are significant factors contributing to the increasing MMR rate.

He revealed that skilled birth attendants, LHWs, and gynaecologists long to practice only in Quetta, the provincial capital of Balochistan, and are reluctant to work in remote parts.

Bugti revealed to Dawn News that at present 7200 Lady Health Workers services were regularised in order to ensure basic health facilityy provision and decrease in the MMR rate.

On the contrary, many LHWs refuse to perform their duties in remote areas.

Balochistan is the biggest province of Pakistan in terms of area, and the one with the most resources however, it holds merely five per cent of the entire country’s population. Several governments have failed to address the prevalent health issues across the province.

Even though substantial amounts have been allocated, medicines and basic healthcare is not available in the government-run hospitals of Balochistan.

According to the PHDS survey, women are exposed to diseases anemia, high blood pressure, and excessive bleeding post birth, since the number of skilled birth attendants only amount to 30 per cent, explained Kasi.

“No access to trained birth attendants or gynecologists imperils the lives of thousands of women,” she says.

There are several vaccines required at the time of pregnancy. Out of 627 councils, nearly 247 councils lack trained officials to administer these drugs. Moreover, a senior member of Pakistan Medical Association (Balochistan Chapter), Dr. Haqdad Tareen, revealed that 29 doctors and professors have left the province due to looming security threats during last five years. They have been kidnapped and looted made victims of targeted killings. Even female doctors have left different areas of the province owing to security threats.

A report released by Medicines Sans Frontiers (MSF) depicted that the province is also afflicted by natural disasters such as floods and earthquakes. Majority in remote areas have no access to clinics. They are underage when they get pregnant for the first time (mostly 16) and give birth to almost 6 to 8 babies.  The health worsens with each pregnancy.

They are either treated by unskilled, aged-women or referred to any district headquarter. The untrained home attendants or mid-wives used medicines  for contractions that is available locally at a cheaper rate. If this goes wrong, the baby and the mother, both end up losing their lives, revealed Dr. Kasi.

Women are always referred to district head quarters hospital or Quetta city when a serious complication develops during pregnancy. Some even end up dying on the way.