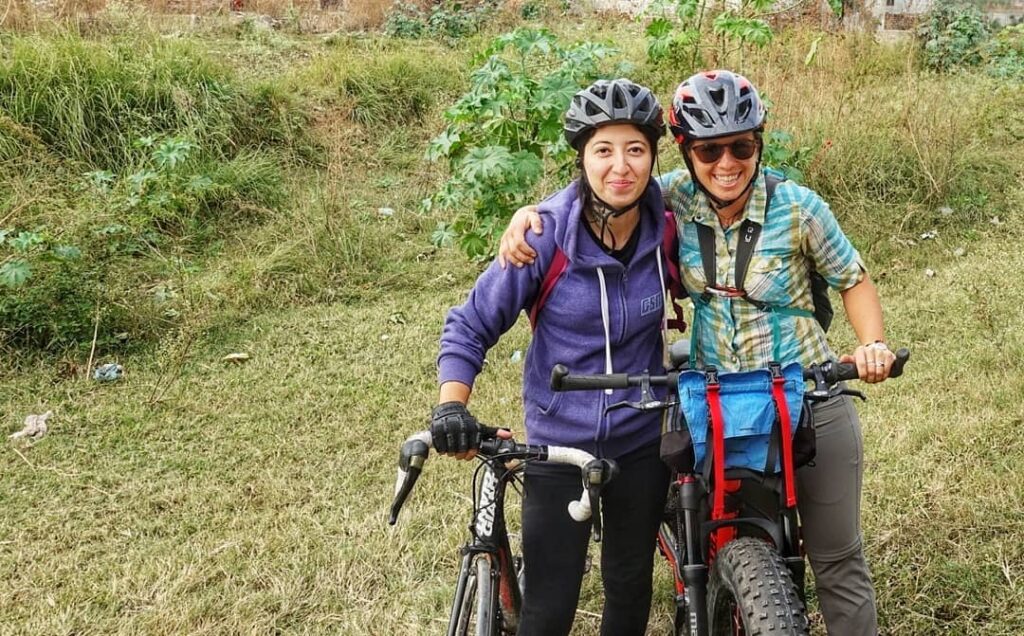 Samar Khan, an award-winning female cyclist recently shared a video on twitter, sharing her personal account of sexual harassment on the busy streets of Islamabad. 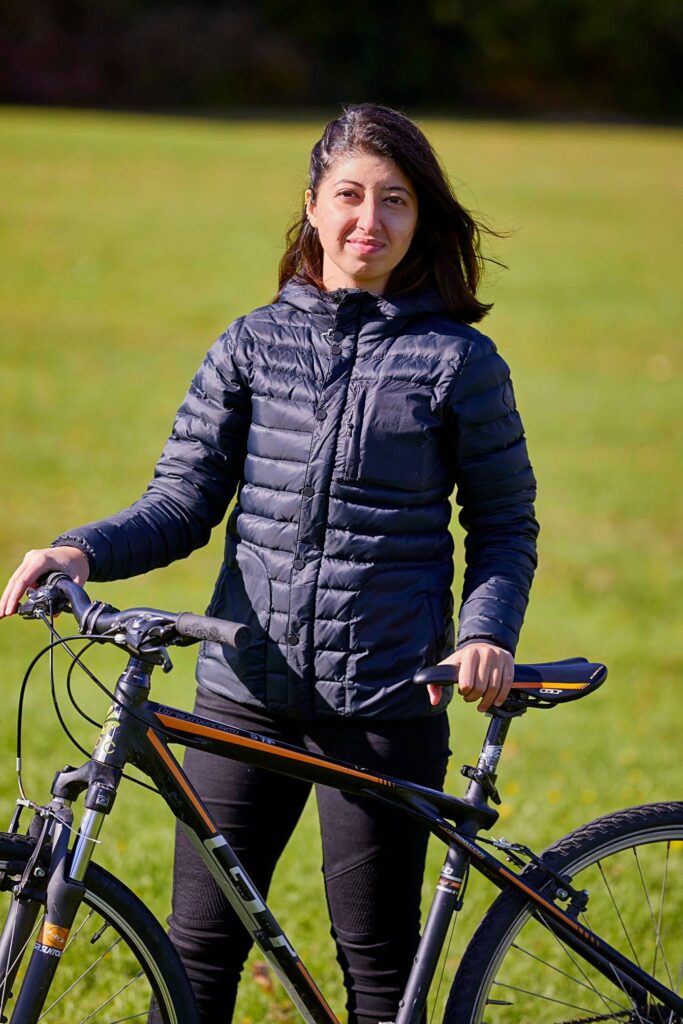 I was cycling right here in Islamabad, when an office going man (on bike) approached me – he slowed down, groped me from behind, moved his hands on my back and ran away, said Samar.

She said she has always promoted and encouraged bicycle riding among women but agreed that it is not safe.

You have to own it and be very stubborn. I tried to chase this man on a bicycle, but he escaped, she further went on to say.

Watch the full video below:

Last night, a mother of two kids was gang-raped on Lahore motorway in front of her kids. Another 5-years-old girl was raped & burned to death in Karachi, last week. pic.twitter.com/w0luFst4Pp

The cyclist did not blame anyone; she said she is neither blaming the men nor the government, but she had one question to ask. She wanted to ask all the sexually deprived men out there what pleasure do they get out of touching a girl on the street and committing such vile acts?
She went to ask how people can choose to ignore a public harassment incident and walk away?

She revealed how 3 to 4 people saw this happening, but no one stopped to help her.

After the video of the female cyclist went viral, the Islamabad Police has stated that they are looking into the CCTV footage and investigating the incident with the help of cameras. The police claims, they will catch this person soon.

Khan, who was also a WWF ambassador, is a Pakistani cyclist and the first woman to ride her bicycle to an elevation of 4,500 meters Biafo Glacier in the Karakoram Mountains of Gilgit Baltistan. 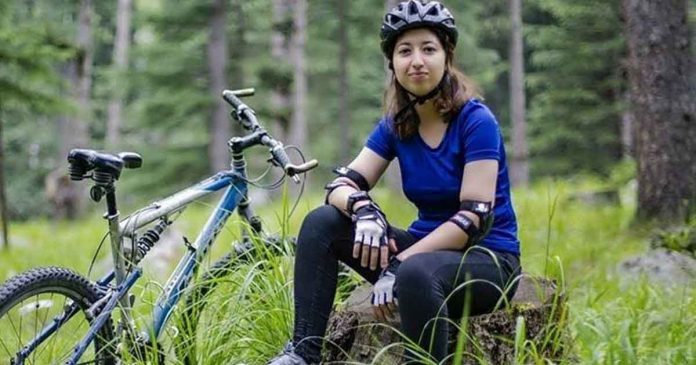 The harassment occurred just a day after the devastating motorway incident that has shook the nation.

How long till we tell our women to stay indoor because it’s not safe outside? How many more murders, rapes and harassment cases will it take for someone to finally take a stand and put an end to this? Being a woman, I am revolted, sickened, and to be honest, very scared.