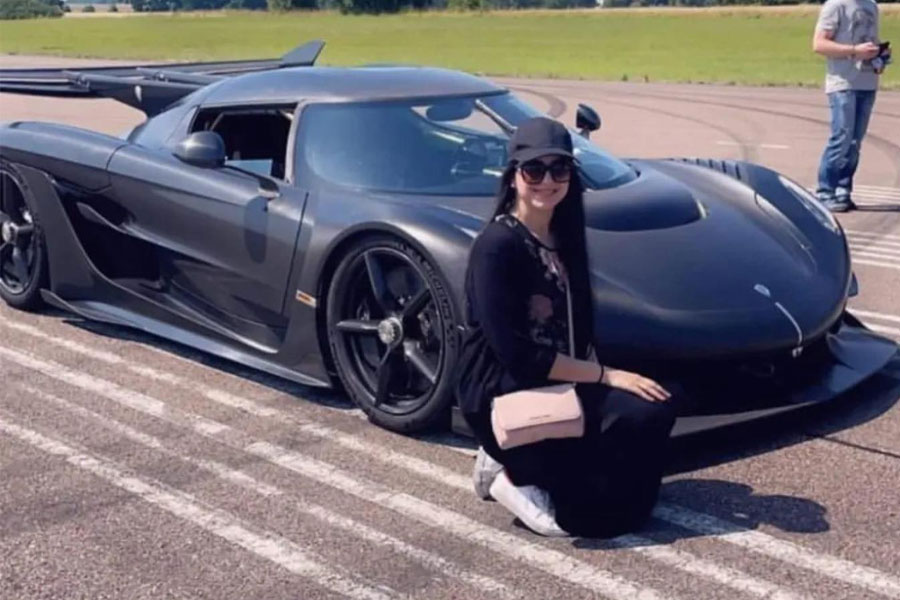 Amna Mustabeen Baig has become the first Pakistani woman to join Koenigsegg Automotives as a Manufacturing Engineer. Previously, Farukh Kamran, a graduate from UET became a part of the Swedish hypercar brand.

Women like Amna who achieve such success are always good news for the people of the country. Pakistan is being represented internationally and our citizens are considered for bog roles.

The automotive industry is one of the biggest ones. Having Pakistani talent join a huge name like Koeenigsigg is great news, especially when a female has joined the male-dominated sector that too as an engineer.

With more than three years of experience working as an automotive engineer, Amna has also worked for other well-known Swedish automotive companies such as Volvo Trucks and Scania. 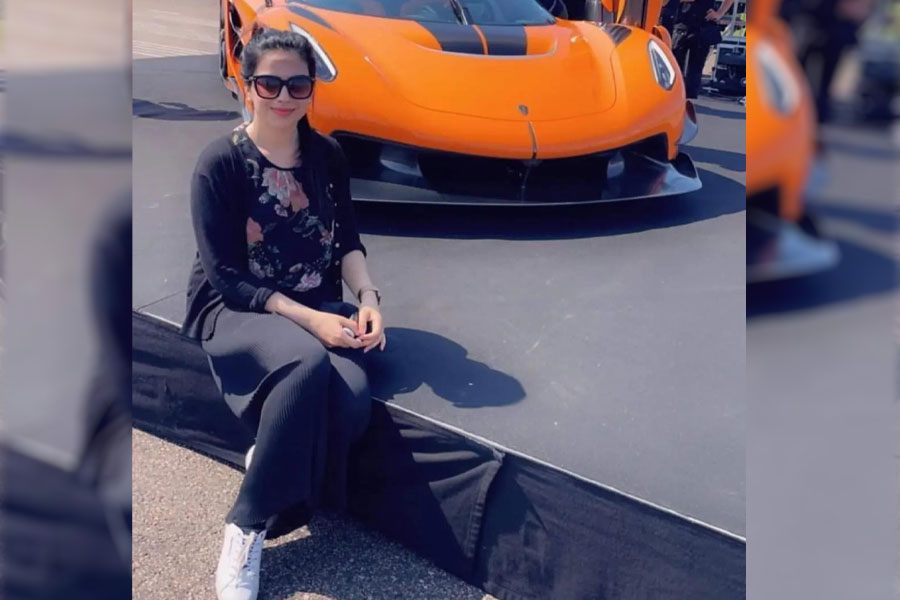 She took the challenge to prove herself as a woman and got her Master’s degree from the UK in Business Management and another master’s in Supply Chain Management from Sweden.

She is also known to act as a mentor to young girls to empower them by choosing this unique field and by breaking stereotypes that are associated with it.

Koenigsegg Automotive AB is a Swedish manufacturer of high-performance sports cars based in Sweden and is famous for manufacturing the world’s fastest car priced at around $3 million.

Way to go Amna! We are super proud of you. All the best for your future endeavours.