All that’s Coming to Netflix in September 2020 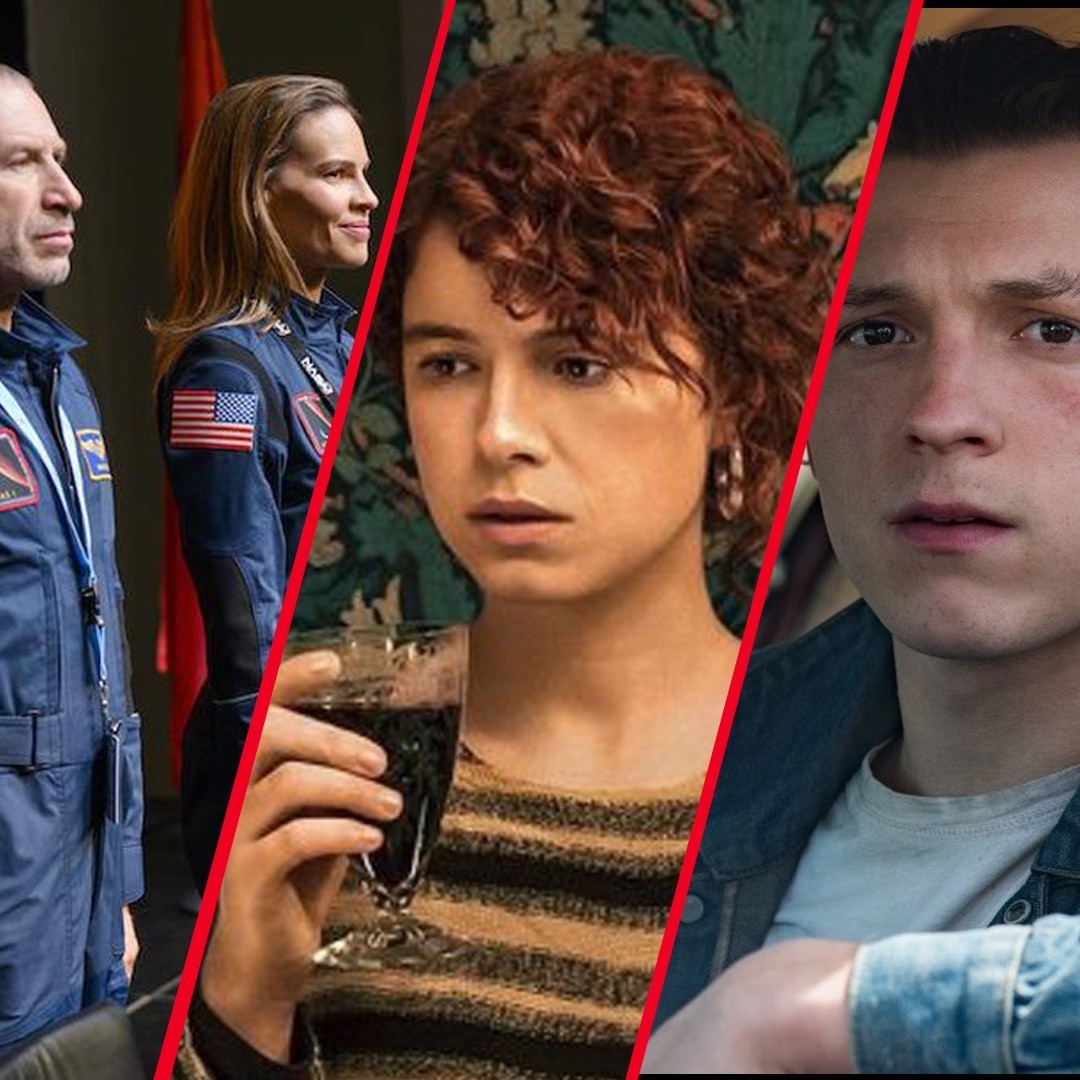 August was a good month for Netflix content, but September promises to be even better. Money invested in movies and shows has really paid off during the pandemic lockdown and its really keeping the audiences entertained.

September premiers some interesting content in the form of a movie about Sherlock Holme’s younger sister, named Enola Holmes, a series on Nurse Ratched, created by Ryan Murphy and some interesting rom-coms such as the series, The Duchess, Love Guaranteed,  Girlfriends and so much more!

Here is a run down of everything that’s releasing on Netflix in September 2020 for you to binge-watch: 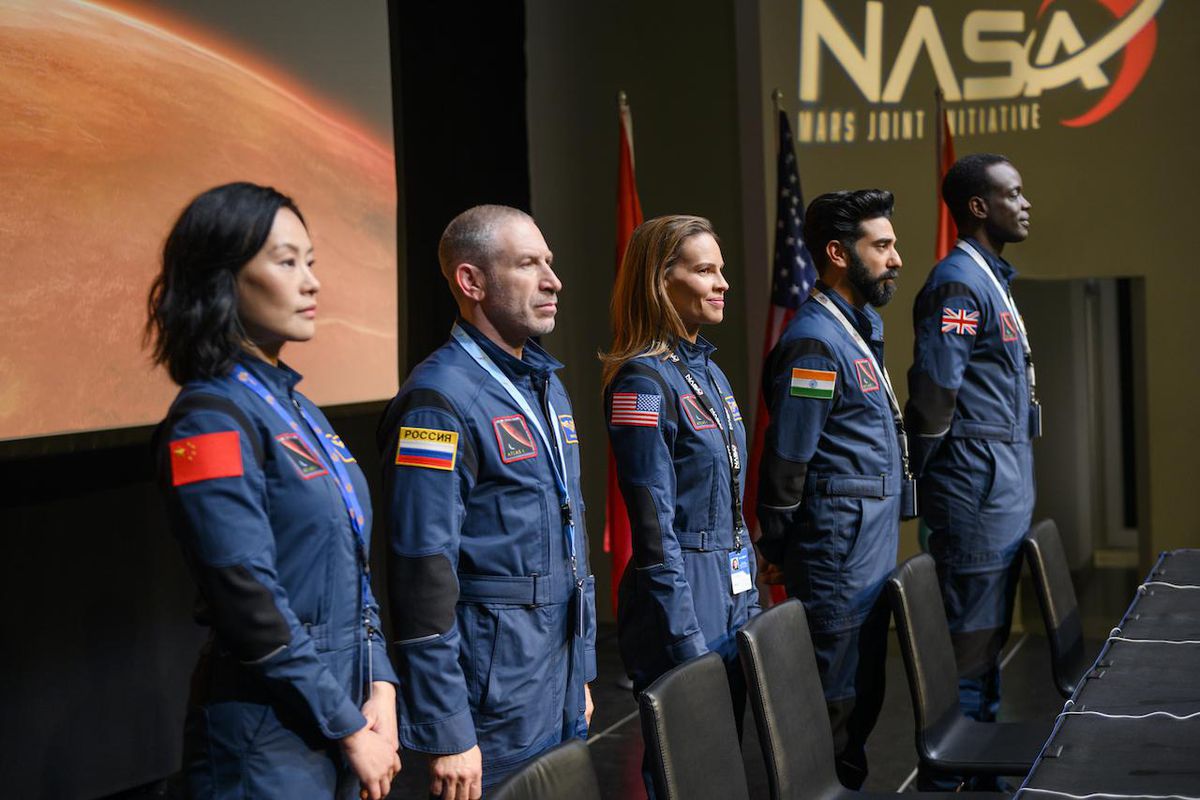 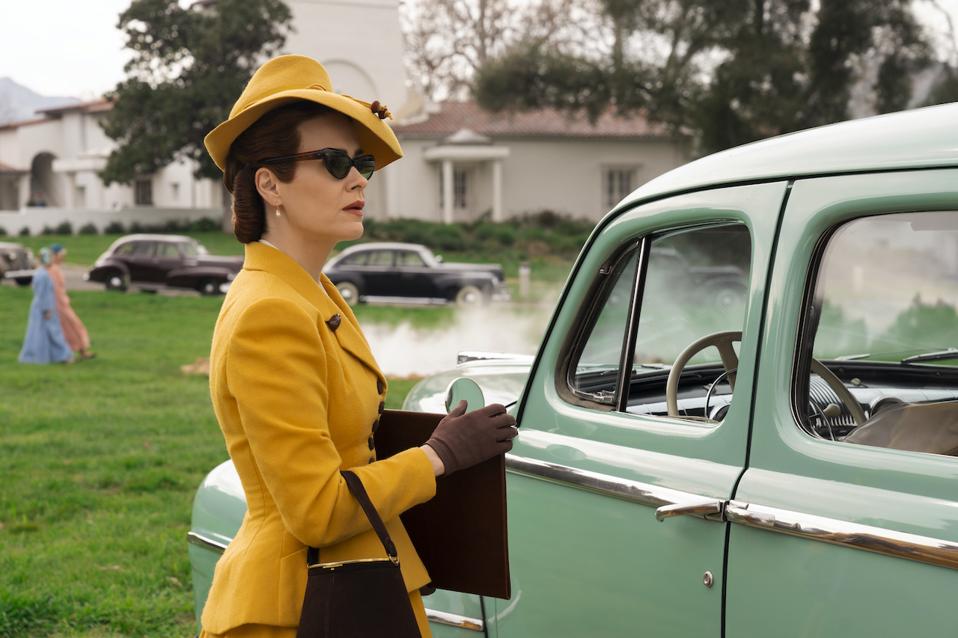 Which one are you waiting for the most? Share your thoughts below.