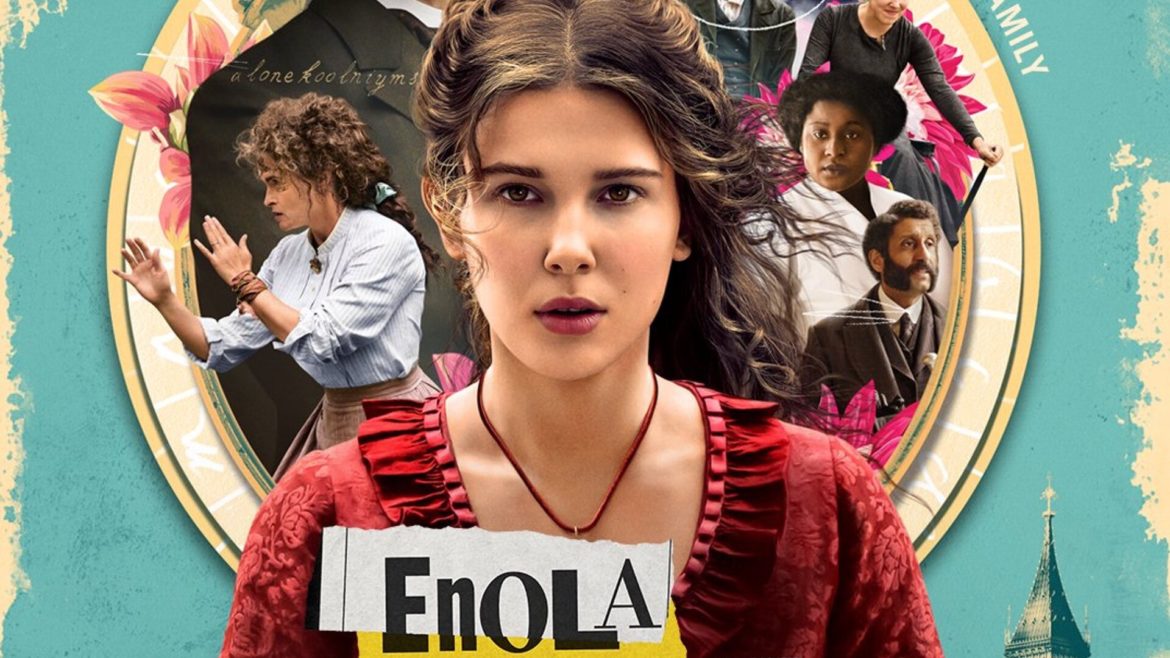 ‘Enola Holmes’ is based on a series of books by Nancy Springer that re-considers Sir Arthur Conan Doyle’s world by putting Sherlock Holmes’ younger sister at the core of a series.

Enola is put under the guardianship of her brothers, Mycroft and Sherlock, who plan to send her to a finishing school. Yet free-spirited Enola won’t let that happen. Hence she decides to take charge of the situation herself and figure out her mother’s disappearance.

The Controversy Between Canon Doyle And The Film Cast

Even though the movie focuses on Enola, Sherlock (played by the star-studded Superman and Geralt of Rivera himself, Henry Cavill) has to deal with the lawsuit filed by Canon Doyle’s estate which tends to sue Netflix (alongside Penguin Random House, Springer and the production company associated with the film) due to Sherlock’s character in the movie which is portrayed extremely kind and full of emotions.

Yes! You read that right. Since they claim that it violates copyrights and the character only has emotions in the stories published between 1927-1928 which belongs to the state to date.

The Section of Lawsuit

Here’s the section of lawsuit sums up how Doyle got two completely different versions of Sherlock Holmes.

“After the stories that are now in the public domain, and before the Copyrighted Stories, the Great War happened. In World War I Conan Doyle lost his eldest son, Arthur Alleyne Kingsley.

Four months later he lost his brother, Brigadier-general Innes Doyle. When Conan Doyle came back to Holmes in the Copyrighted Stories between 1923 and 1927, it was no longer enough that the Holmes character was the most brilliant rational and analytical mind. Holmes needed to be human. The character needed to develop human connection and empathy.”

“Conan Doyle made the surprising artistic decision to have his most famous character—known around the world as a brain without a heart—develop into a character with a heart. Holmes became warmer. He became capable of friendship. He could express emotion. He began to respect women.”

What you can guess after looking at the first full-length trailer for Netflix’s upcoming teen detective movie is that Enola Holmes has Fleabag powers of talking directly to the fourth wall right in the middle of action, Harriet the Spy powers of being a valorous kid detective spy and Dickinson’s powers of being a fabulous teen with a modern understanding in Victorian times.

#EnolaHolmes September 23. Only on Netflix

Enola goes against all odds to find her missing mother by defying her older brother (Henry Cavill) She meets a charming boy (a viscount) and then learns hand-to-hand combat.

The movie literally has it all and the fans have their fingers crossed! Enola Holmes premieres on Netflix September 23.

These Stores in Karachi Sell the Most Exquisite, Fancy Trays for Gift Giving