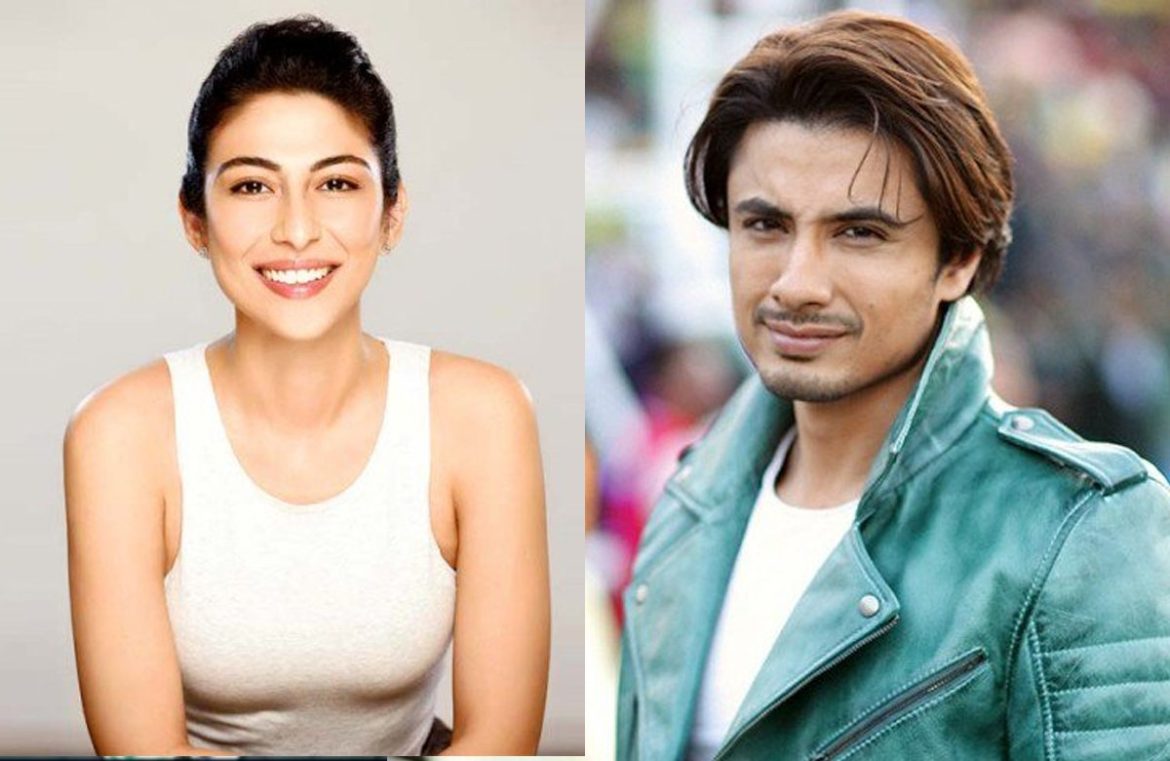 The cyber-crime wing of FIA (Federal Investigation Agency), booked singer Meesha Shafi and eight other people on Monday, for their involvement in an alleged smear campaign against the singer and actor, Ali Zafar. An FIR was registered against suspects over a non-cognisable offence, ordered by the FIA special court.

As Dawn news reports, according to an official:

Prior permission from the special court is required by the investigation officer to arrest the suspects as it is a non-cognisable offence.

As reports reveal, the suspects were summoned by the FIA cyber crime wing many times in order to defend themselves, but they failed to appear- this granted a cause of criminal proceedings to be charged against them.

Ali Zafar filed a complained against the social media accounts that were posting “defamatory material” against the actor, in 2018. The complaint was made to the FIA cyber crime wing, where Ali provided a few Twitter and Facebook account details as proof to support his claim.

He alleged them to be involved in a deliberately orchestrated smear campaign against him. He also claimed how a number of fake accounts were created just to implement the smear campaign and defame him. He specified one particular twitter account by the name of @nehasaigol1 that posted 3000 defematory tweets against the actor in one year; Ali claims this account was created only 50 days before Meesha’s allegations of sexual harassment against Ali Zafar, back in April 2018.

A twitter account @nehasaigol1, which posted 3,000 defamatory tweets against me and my family only in one year, [was] created 50 days before Meesha’s allegations of sexual harassment,” Ali Zafar told FIA with ‘evidence’.

Twitteratis, specially males, have been posting in favour of Ali Zafar and calling the Metoo movement bogus and fake: #Metoo has been trending on #1 since the news broke out.

Here is what the anti-feminist males had to say on Twitter:

Pakistani singer/actress Meesha Shafi has been booked by FIA along with eight others for being involved in a smear campaign against singer/actor Ali Zafar.

Meesha Shafi and her fake #MeToo campaign against Ali Zafar got exposed by FIA.🙌🏻Blaming men blindly has been used by many women blatantly as a tool of extortion and torture. This vilification of men of false accusations has destroyed many lives.#AliZafar pic.twitter.com/mLBIrSt1L0

Ali zafar Bhai we are with you 🖤❤️
More POWER to u 🔥🔥 #MeToo pic.twitter.com/V3J7Ta3Wnl

The biggest case of #MeToo falls flat on its face!

This man is a pure brand.
You can't just drag him down…….
Can you…..? #MeeshaShafi #MeToo #AliZafar … pic.twitter.com/ZQWxZrASgu

I always support Ali Zafar on this issue and I will support him in future love his songs and love him too ❤️❤️❤️ #MeToo#AliZafar pic.twitter.com/4d7cMXgkzI

There was some shade thrown on Iffat Omer as well

Presenting you the LIBERALS who are just PUPPETS of western world 😑 #MeToo pic.twitter.com/BPby8YmaVi

The singer Meesha Shafi appeared before the FIA in December 2019, with her lawyers. However, according to the FIR, Ms Shafi was unable to produce enough witnesses and proof in favour of her sexual harassment allegation against Ali Zafar.

Leena Ghani was also summoned but failed to not turn up and sent her written statement which was found unsatisfactory.

She [Ms Ghani] was found involved in publicly posting defamatory content against the complainant on Twitter on April 19, 2018. Fariha Ayub and Maham Javaid were also summoned four times but they did not turn up to join the inquiry. Iffat Omar appeared but did not record her statement with the request to give her time, but despite repeated requests failed to record her statement, the FIR said.

He was summoned thrice, but he deliberately did not turn up and submitted his statement to the FIA Karachi. His statement was found unsatisfactory and failed to fulfill the inquiry merit. 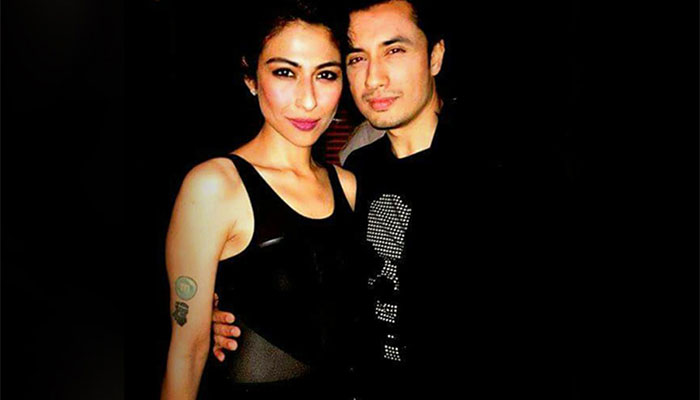 On  April 19th 2018, Meesha tweeted blaming Ali Zafar for sexually harassing her- according to Ali these accusations were baseless and unfounded. Ali revealed earlier in an interview, how one tweet by Meesha has completely changed his life while his family had been facing pain and agony.

Ali wanted her to delete the tweet and issue an apology, Meesha failed to do so within 14 days of a legal notice served on her. He asked the court for Ms Shafi to pay Rs1 billion in damages to him.

Have something to add to this story? Share thoughts in comments below.

Eman Fayyaz: The 17 Year Old Girl Who Published Her Debut Novel ‘War Within’ on Mental Illness