Eman Fayyaz: The 17 Year Old Girl Who Published Her Debut Novel ‘War Within’ on Mental Illness 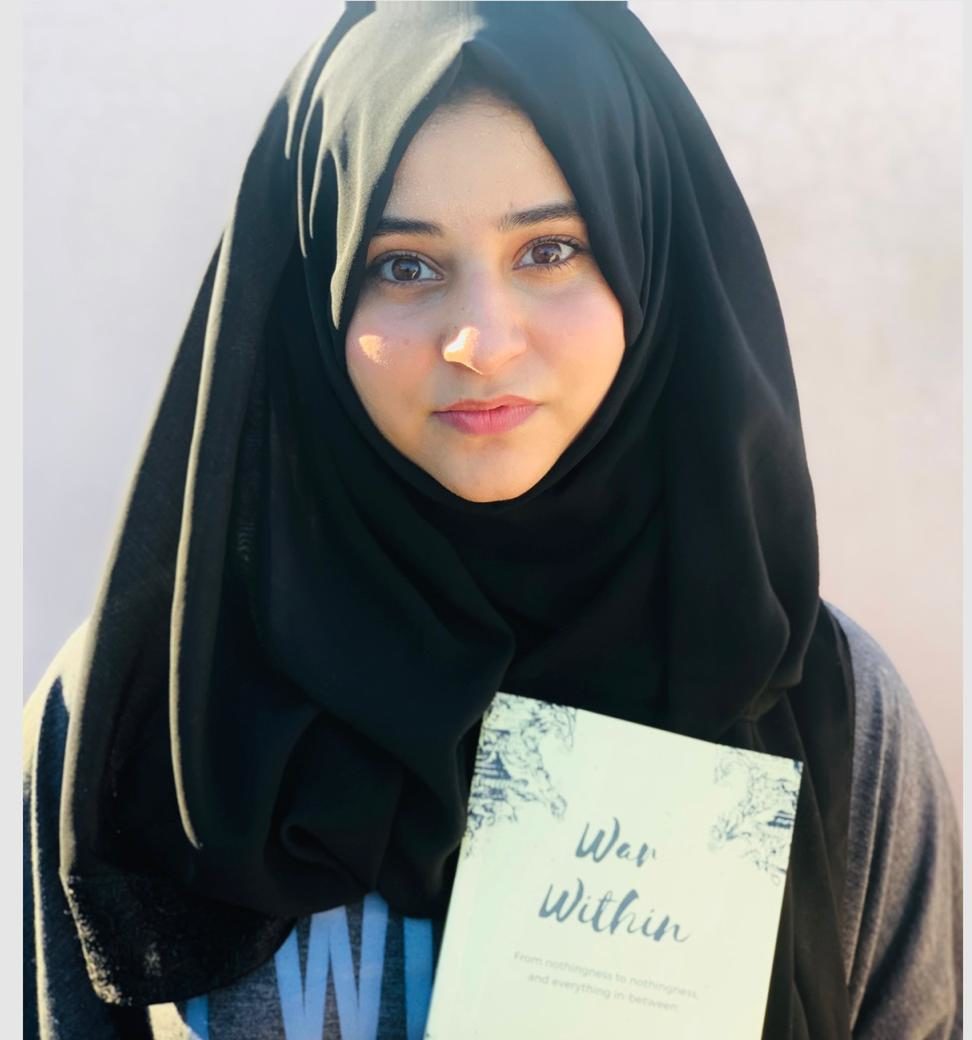 Eman Fayyaz Butt is a 17-year-old student from Sialkot, who has published her first ever novel by the name ‘War Within’.

Falling in the psychological fiction genre, the book ‘War Within’ focuses on mental illnesses and their struggles, specifically faced by Pakistani women.

The story mainly revolves around a woman hailing from Pakistan, in her mid-fifties, struggling from depression and facing the social taboos attached to mental diseases.

The book also sheds light on the spiritual connection between an individual and God and how he is the ultimate savior. Many women in Pakistan silently suffer abuse, depression and anxiety and fear opening up to anyone because they will either be labelled  ‘mentally unstable’ or simply an attention seeker.

Welcome to Pakistan,
This 17 year old girl published her debut novel "WARWITHIN", which addressed the issue of mental health and struggles of depression faced by Pakistani women 🙌🏽🖤#BreakingNews
pic.twitter.com/1nheU9RHJs

Emotional and psychological illnesses need to be treated just like a physical ailment, for a person to live a happy, healthy life. However, in Pakistan, mental illness is not considered an ‘illness’- there are very limited treatment options available for people, especially women, and the options available are highly expensive.

To write in such depth about a topic that isn’t considered significant in our society, it is truly a big deal for a 17-year-old. Eman started to write her book at the age of 15 but the two years after that have been filled with troubles and struggles.

According to Eman, the fact that she loves to read has helped a lot in improving her writing skills, despite her acquiring no formal training. Even though she dreams of becoming a famous author, she wants to excel in artificial intelligence.

She faced a lot of backlash and issues in getting her work published. While talking to Mashable, the author revealed:

I was in ninth grade when I decided to become a writer. I was an ambitious student but failed to get the top board position despite studying for fourteen to fifteen hours every day. I was lost. I didn’t know what to do. But literature saved me just in time. So, I decided to write. Two years later, I published my debut book “War Within” without the help of anyone but Allah. 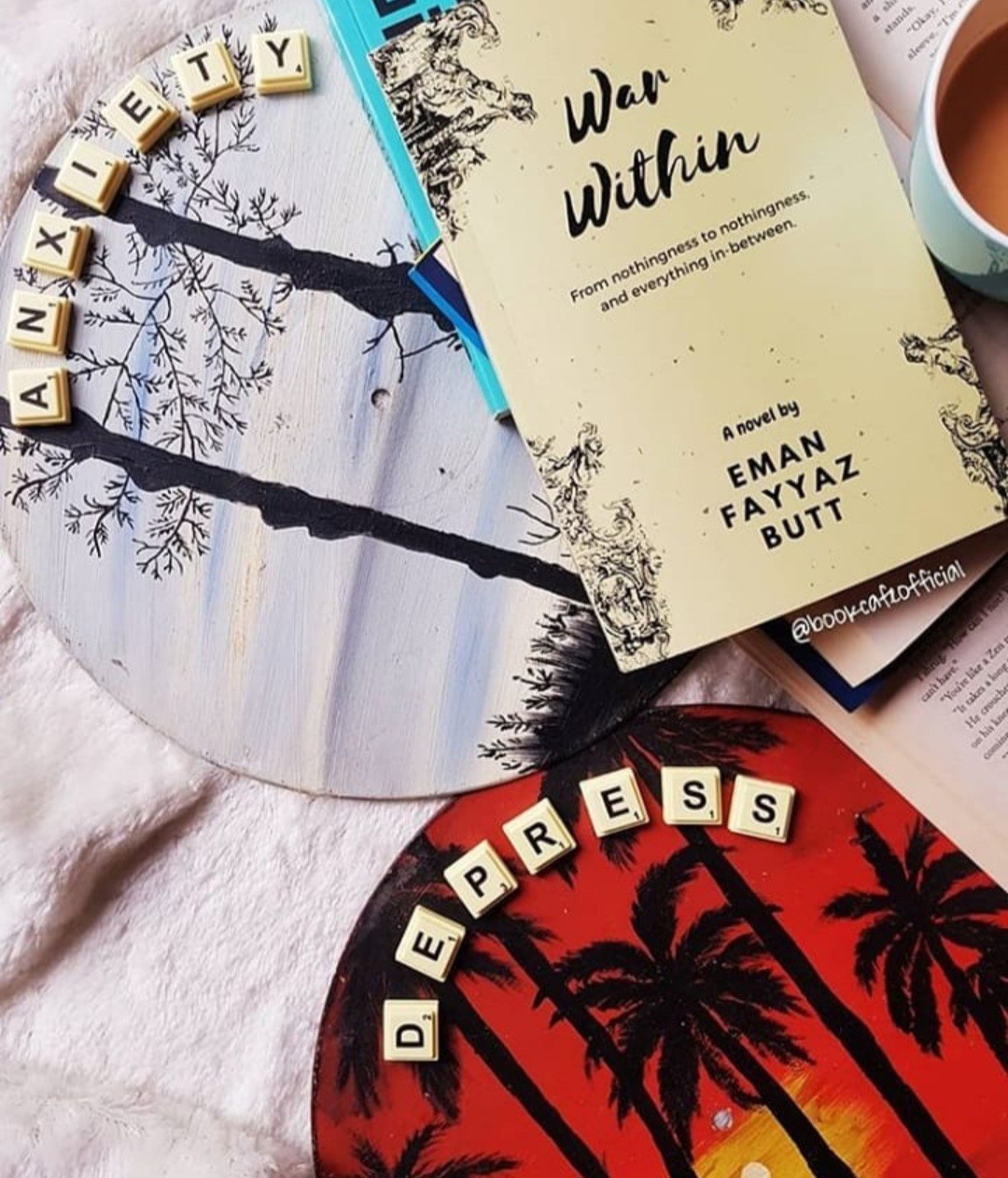 Elif Shafak, Herman Hesse, and J.K Rowling are a few of her favourite authors who inspired her to write.

I like to explore different genres, but I enjoy literary and psychological fiction the most. As a young author who has went through the process of publishing without any expert guidance, she hopes that in the future we are able to develop a platform where first time authors can get some support and guidance.

Eman completed her ICS from Superior College recently, and is currently preparing for her undergrad entrance exam, reports Mashable.

We wish her all the best in her future endeavors and hope she excels in her writing career. More power to you girl!

Have something to add to this story? Share your thoughts below.