Saturday, November 26 2022
Top Posts
Reddit User Shares The Trauma of Growing Up...
Pakistan’s ‘Justin Bibis’ Featured on Brut India
3 Shows to Remember Legendary Actor Ismail Tara
LSA Issues Statement Over Backlash on Nomination of...
This Couple is Debunking the ‘Log Kya Kaheinge’...
Meet Rabeeah Diwan, a Karachiite Who Created Her...
Why I Should Write My Paper Cheaply?
Wimbledon Relaxes All-White Clothing Rule for Women Over...
FIFA World Cup 2022 to have Female Referees...
3 Essential Life Lessons You Learn from Female...
EntertainmentFeaturedMovies 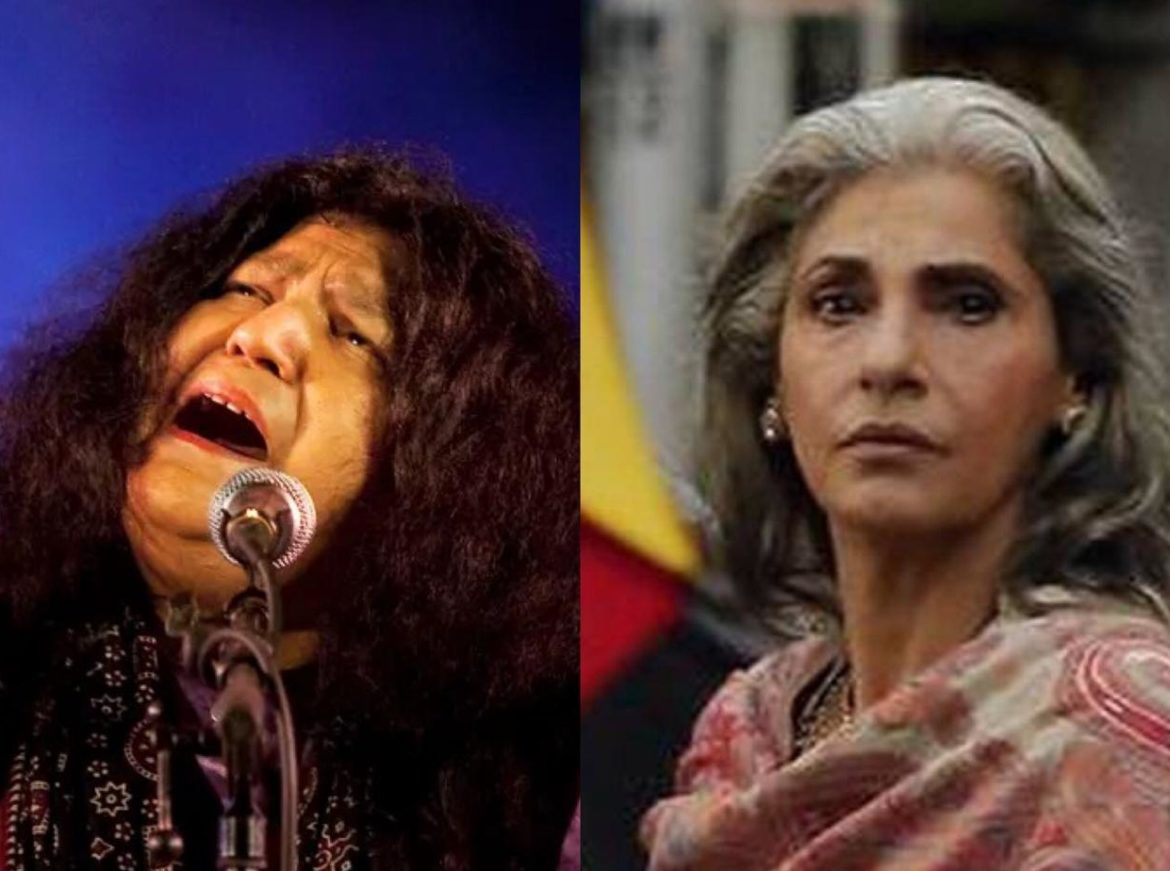 Dimple Kapadia, the iconic India actress Dimple Kapadia recently starred in the one of the biggest Hollywood blockbusters of the year – the film Tenet, a project of Warner Bros. Directed by Christopher Nolan, the movie starred other talented actors including Kenneth Branagh and Robert Pattinson.

In a recent interview with BBC regarding her experience of working in Hollywood she talks about this role being a dream come true.

I feel like cinderella. I’m so blessed, I’m so grateful

She talks about how nervous she was to audition due to her own insecurities and fear. She mentions that she has always been very critical and pessimistic and  about her work and sometimes even not as confident. The role in an international film made her realise that If Christopher Nolan has chosen her “then you’re fine ”

Despite being a screen legend her humility is endearing. She gives the reference to the lyrics of Abida Parveen’s song  “Aaqa” that she sang on Coke Studio as her saving grace “YA SAB TUMHARA KARAM HAI AAQA KAY BAAT AB TAK BANI HOUI HAI”  saying this song resonates with her feelings, it is the sum total of whoever she is as a person and that she is crazy about this song.

The spiritual connection reflected in Abida’s songs and how everything in life is given by the Higher power, is what Dimple truly believes in.

Kapadia with her brilliant portrayal of roles often relied on her effortless beauty and elegance. She was determined to avoid being stereotyped and initially chose more serious movie genres for her character.  From cliche to commercial cinema she is praised for her performances in some films like Lekin, Rudaali and Drishti.

This melodious song was sung by Abida Parveen, an iconic Pakistani musician on Coke Studio Pakistan alongside Ali Sethi and yet again won thousands of hearts world wide, including Dimple Kapadia’s. See Video of the song below :

Kenneth Branagh said that he was very much aware of Dimple Kapadia’s presence on the film, even though he didn’t get to share screen space with her. He added:

There was a huge amount of excitement when we knew she was flying in and she pronounced herself very nervous. But then we heard about a rehearsal that she had with Christopher Nolan and John David Washington, and they both came away and said; 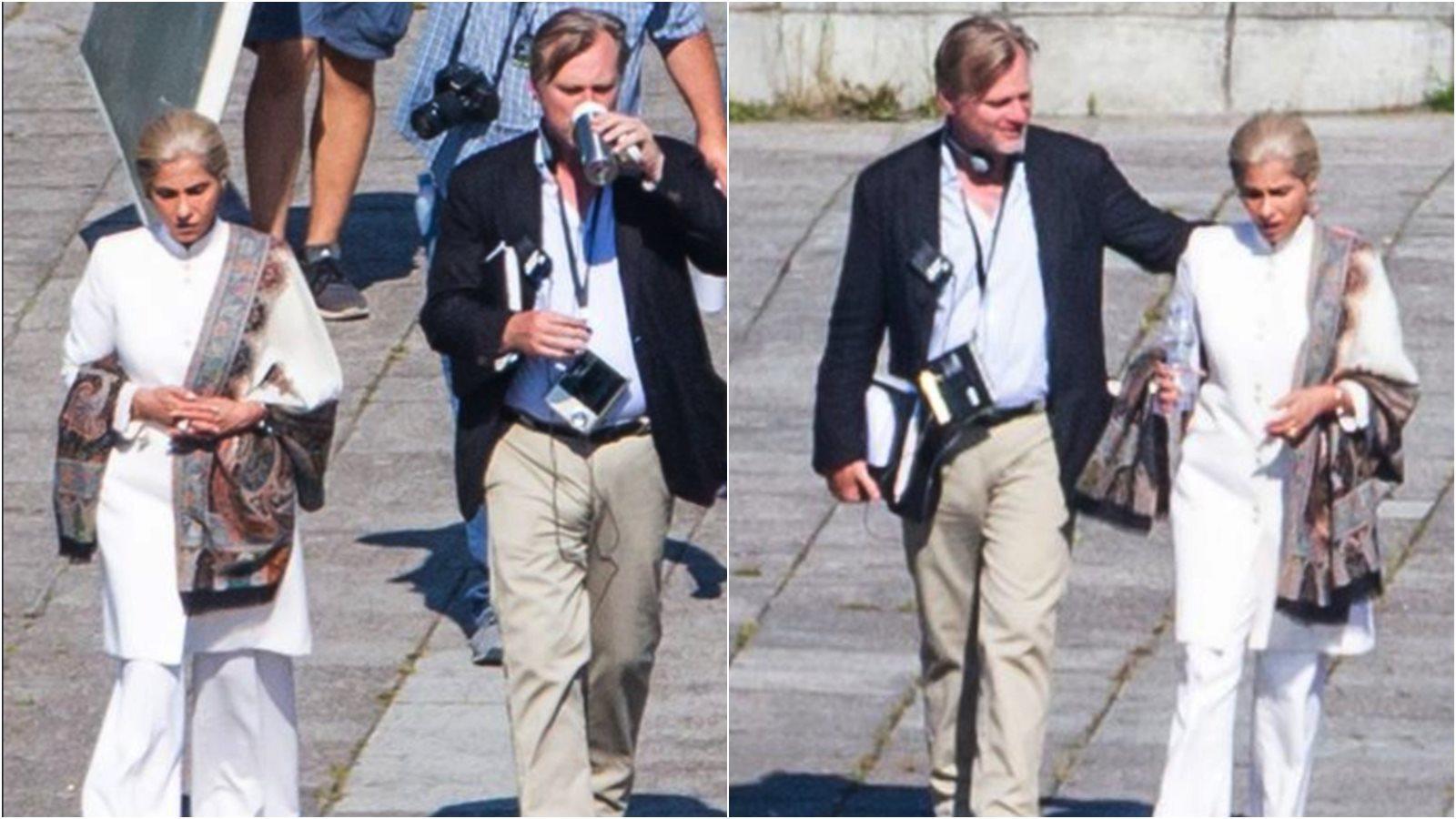 Well, if that’s nervous, I don’t know what calm is. Because she was perfect and quite awesomely brilliant as far as they were concerned and also completely gracious and delightful with the crew. So she made a tremendous impression.

Even though the iconic Dimple Kapadia hasn’t worked frequently since the mid 1990’s, she has played leading roles in films like, Tum Milo To Sahi, Hum Kaun Hai and What the Fish.  She has played supporting roles in Dabanng, Cocktail, and Dil Chahta Hai in which she was loved for her role as a middle-aged wife separated from her husband and a daughter living away from her. She was also noted for a role in an American Production Leela.

What are your thought on the upcoming film? Let us know in the comments below.