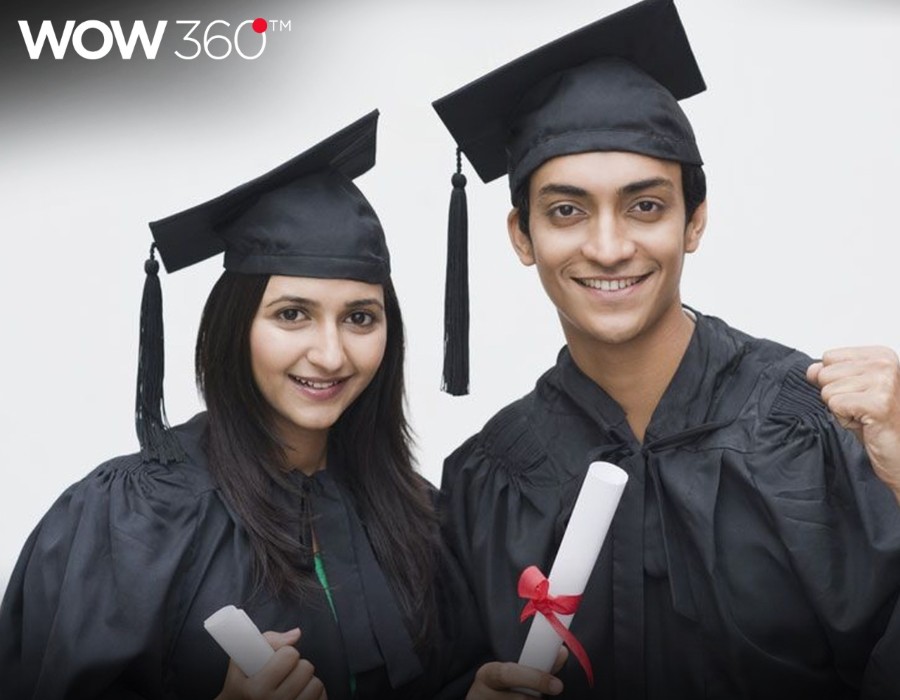 16 institutions from Pakistan have successfully made it to the list of top 500 Times Higher Education (THE) institutions, according to Asia University Rankings 2021 list.

How are the Universities Judged to be Ranked?

To provide the most comprehensive and balanced comparison, the judgment is made upon their core missions: teaching, research, knowledge transfer, and international outlook. The 2021 rankings include 551 universities from 30 countries. 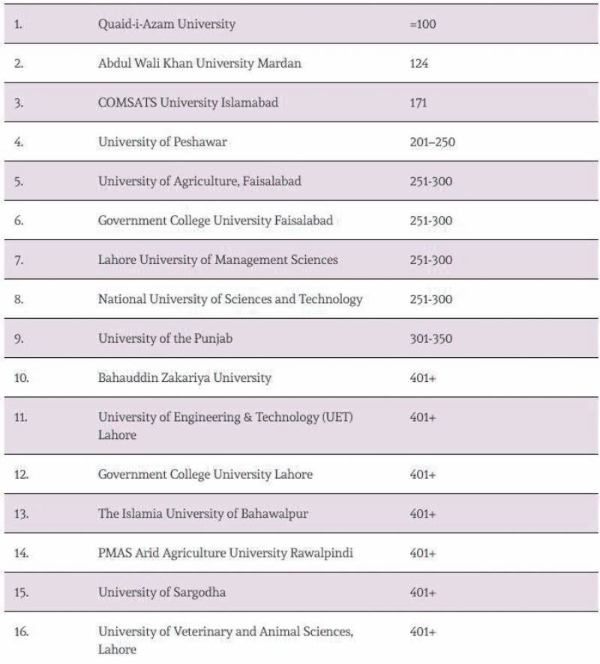 China is home to the continent’s top two universities for the second consecutive year. Japan is the most-represented nation again this year, with 116 institutions, up from 110 last year.

China’s Tsinghua University based in Beijing made it to the top of the list. 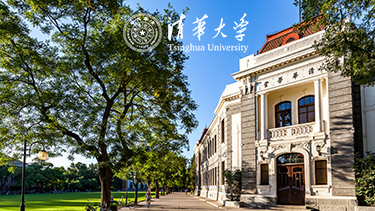 China’ Peking University, based in Beijing at made it to the second spot on the list. 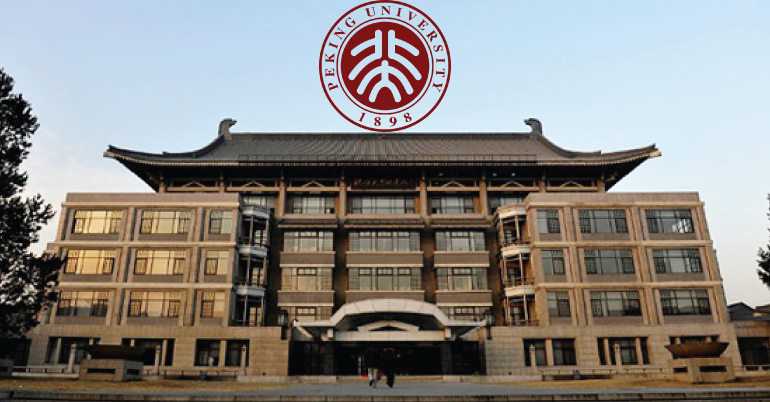 Lastly, The National University of Singapore managed to score third place on the list. 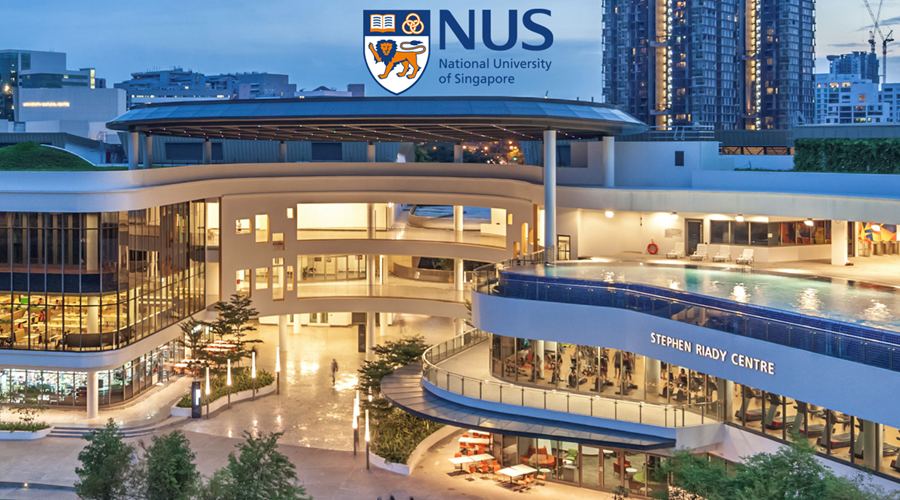 Yale University’s student body has elected its first-ever Muslim president. It is one of the oldest Ivy League institution in New Haven, a city in the south of Connecticut on the shore of the Long Island Sound. According to Connecticut-based news station WFSB, Bayan Galal secured 56 per cent of the student body vote for Yale College Council President. This made her the first Muslim in the university’s 320-year history to assume the student government presidency.