Women Can Appeal for Marriage Dissolution on Account of Cruelty: SC 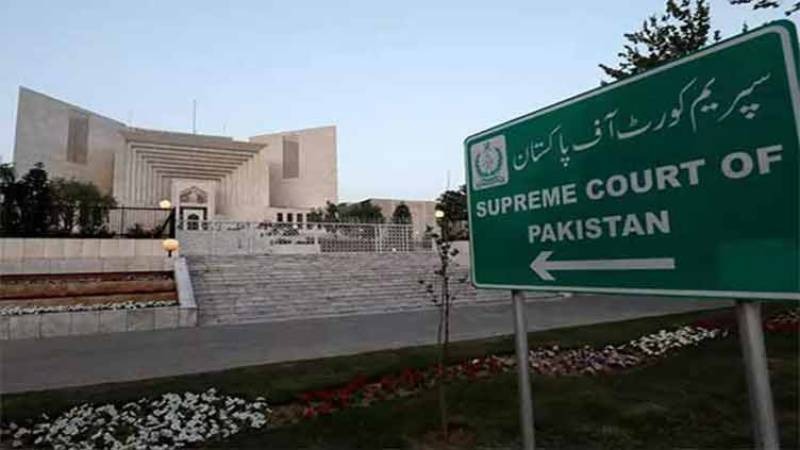 According to the Supreme Court’s latest ruling, women can appeal to seek dissolution of marriage upon instances of cruelty by the husband or his family.

The court, in a written judgement, while re-evaluating and reappraising the judgements made by the family court and the Peshawar High Court (PHC) in an appeal for dissolution of marriage filed by Tayyaba Ambreen against her husband Shafaqat Ali Kayani, quashed PHC’s judgement and reinstated family court’s ruling.

The PHC had dissolved the conjugal relationship between the two on grounds of Khula instead of cruelty. As per the tagline of the judgement available on the court’s website:

The dissolution of marriage on the ground of cruelty, the Court must adjudge the intensity and ruthlessness of the acts and examine whether the conduct complained of is not merely a trivial issue which may happen in day-to-day married life, but is of such a nature which no reasonable person can endure. While claiming conjugal rights by a husband in response to the suit for dissolution of marriage, dower, dowry and maintenance, it is also an onerous responsibility of the Court to see whether he is sincerely fulfilling his obligations towards his wife.

The court ruled, “The cruelty alleged may be mental or physical, premeditated or unpremeditated, but lack of intent does not make any distinction. Obviously, if it is a physical act then it would be a question of fact, and in the event of mental cruelty, an enquiry is required to be made as to the nature of the cruel treatment to find out the impact or repercussions thereof on the mind of the spouse. Mental cruelty can be largely delineated as a course of conduct which perpetrates mental pain with such severity and harshness that it would be impossible for that party to continue the matrimonial tie or live together.”

In Pakistan, women have the right to seek protection from domestic violence and abuse. The country has several laws and policies in place to safeguard the rights of women, including the Protection of Women against Violence Act (PWVA) 2016 and the Domestic Violence (Prevention and Protection) Act (DVPA) 2012.

Under the PWVA, women have the right to seek protection orders from the courts to prevent further abuse by their husbands or other family members. These orders can require the abuser to stay away from the victim, refrain from contacting her, and pay compensation for any damages or losses from the abuse.

The PWVA also provides for the establishment of protection centres and shelters, which offer safe and secure accommodation for women who have experienced domestic violence.

In addition, the DVPA provides for establishing Domestic Violence Committees at the district level to resolve domestic violence and abuse disputes. These committees can provide legal, social, and psychological support to women who have experienced abuse, and can also help them access services such as medical care and counselling.

It is important for women who are experiencing domestic violence or abuse in Pakistan to seek help and support from local authorities, such as the police or social welfare departments, or NGOs and other organizations that support victims of domestic violence.

Share your thoughts with us in the comments below. Stay tuned to WOW360 for more news and updates.

Ultimate Wedding Playlist for 2022 to Dance the Night Away