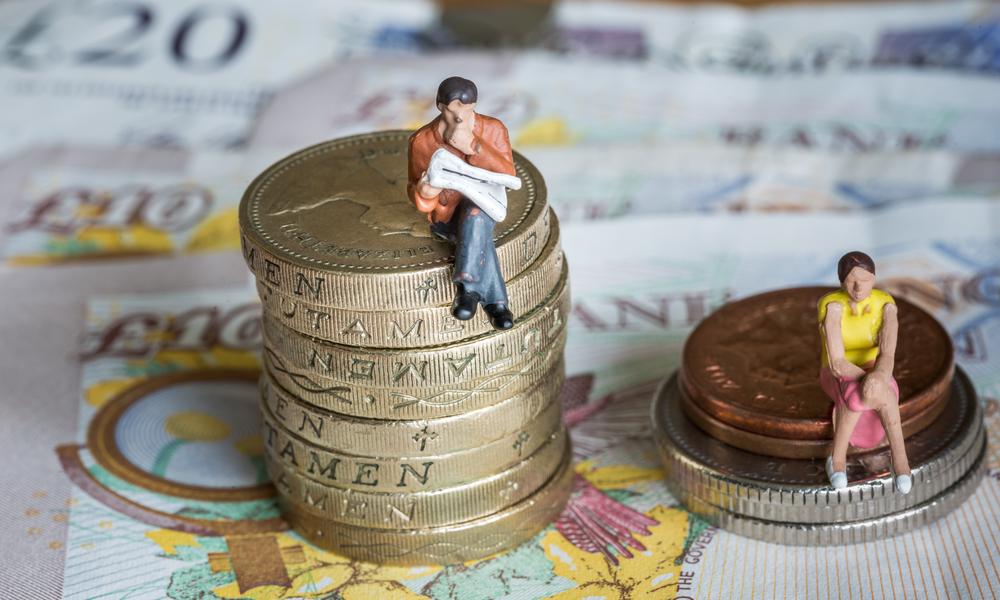 Pakistan is the world’s 5th most populous country yet it has a surprisingly low female labor participation rate of less than 25%. It is ranked at no 151 out of 153 countries on the Global Gender Gap Index 2020.

We spoke to Samia Liaquat Ali Khan, Senior Group Head, Pakistan Poverty Alleviation Fund (PPAF), about possible explanations for these inequalities. She has been working in the development sector for over 20 years and we asked her what needs to change for the women of Pakistan?

Why does Pakistan rank at the bottom of the global gender gap index?

“One of the biggest factors contributing to this low figure is the lack of equality in opportunities for women, which is conveyed by Pakistan being placing third last on global gender gap index.”

Samia informs us that the gender gap index is measured by 4 key factors, which include economic participation, access to health, access to education and participation in political structures of the country. 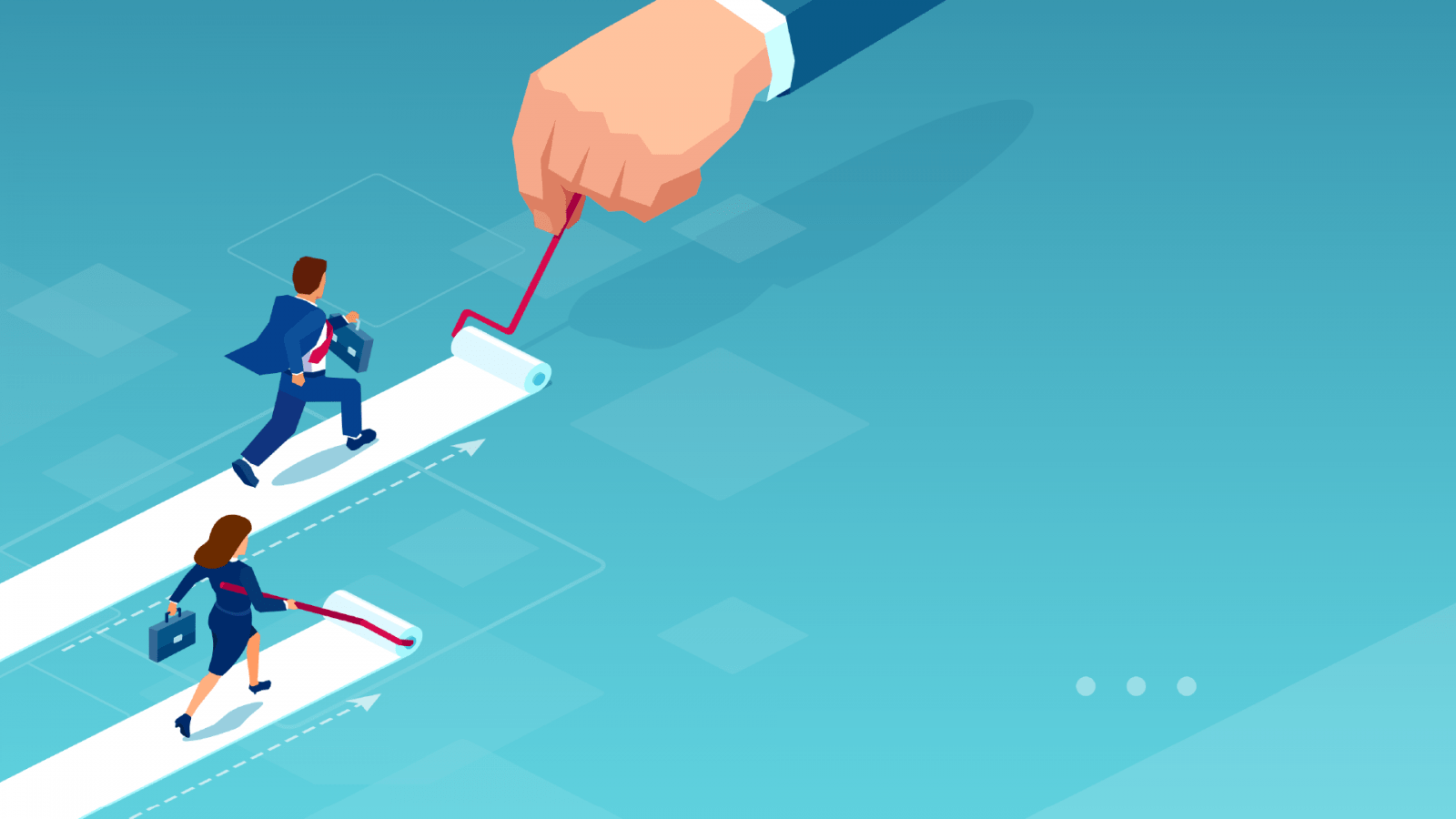 “We as a country need to acknowledge that there is a problem that we have not yet managed to really provide that equality of opportunity for women and girls in this country. Since women are largely excluded from the labor force, they can’t contribute to economic growth, social change and environmental protection of the country. Due to a lack of opportunities for them to be able to participate in the private sector or public sector, they are denied a platform to effectively showcase their ideas and viewpoints.”

She goes on to say

This leads to their voices being unheard in their laws and policies which is why women continue to be underpaid and are not welcome in the public space e.g. (market, senate, national assembly, government department at district or provincial level). For this reason, you will see very few women there and because you see few women their voices are not heard.

It’s not just men who need to change their mindsets; it’s the women too !

Samia also stressed the importance of a change in the mindset that women don’t belong at these places. She says

“I think we need to change the mindsets of women as well as men because I think women equally sometimes don’t allow other women to progress the way they want to progress. For example, we have a lot of girls who are the highest achievers in schools and colleges and they go into medical school. Now you have a reverse quota in medical schools that at least 30% of your entrance need to be males because the girls who go there and graduate and should then be practicing as doctors are getting married and their families don’t approve of them practicing or they don’t want them to be in that kind of a working environment so they prevent them.” 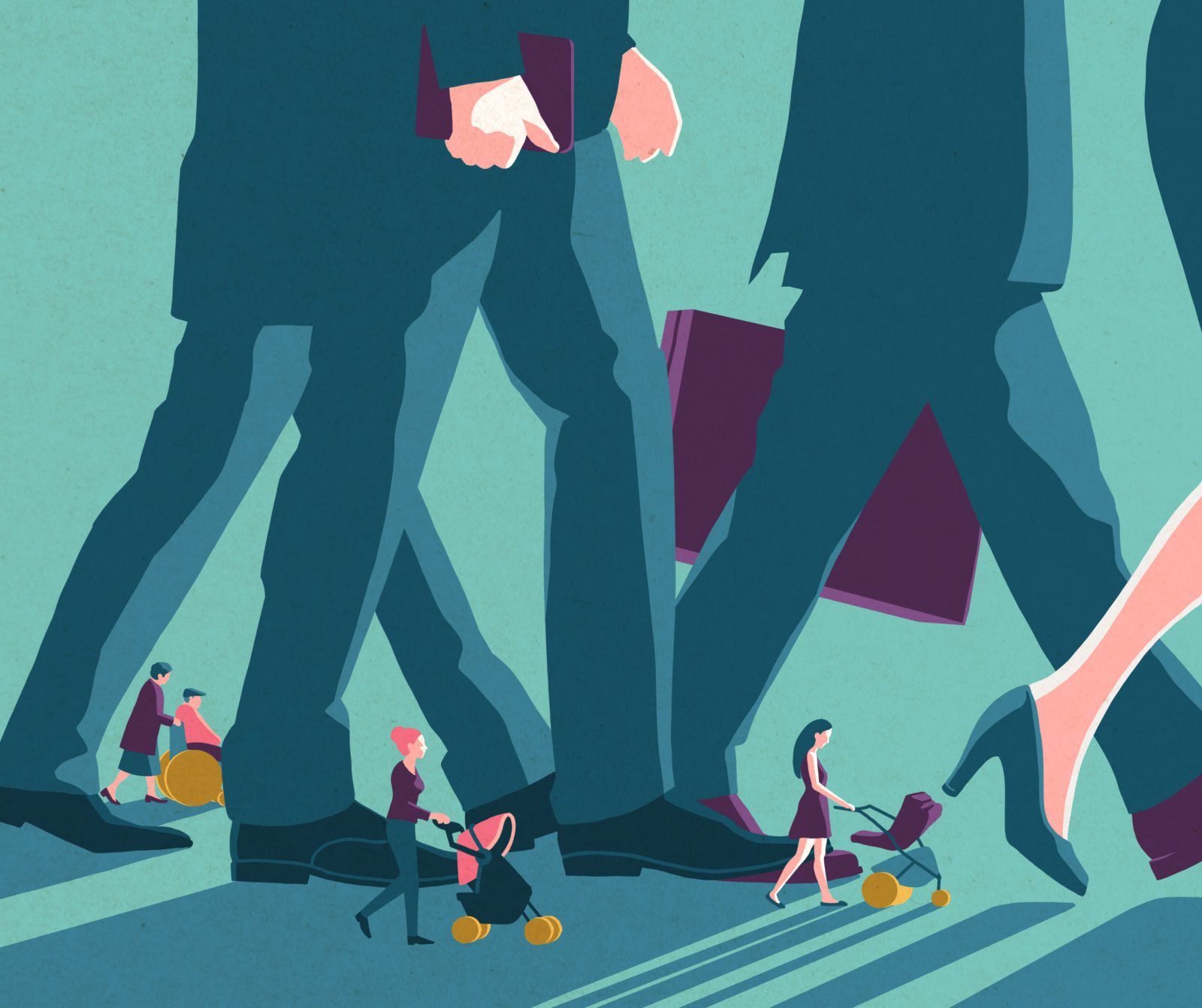 This results in Pakistan suffering a great loss as then the country has far fewer doctors entering into the workplace than required, which negatively impacts our progress as a nation.

COVID -19 and its Impact on Women

According to Samia, research has shown that women are being far more adversely affected by Covid-19 than men. She says

“A lot of times if factories and other sorts of private sector companies need to lay off people and slow down the operations, which they’ve had to do over the last 6 months, the women are usually the first to lose their jobs. As women are much more present in the informal economy, there are no formal contracts or agreements to safeguard them or provide them with compensation. With informal workers such contracts don’t exist so they face complete and immediate loss of income, as opposed to a slower decline.

The Pandemic has affected many sectors of the Economy

Covid- 19 has had a huge impact on a lot of different sectors of the economy, such as construction, which was a key sector, impacted. 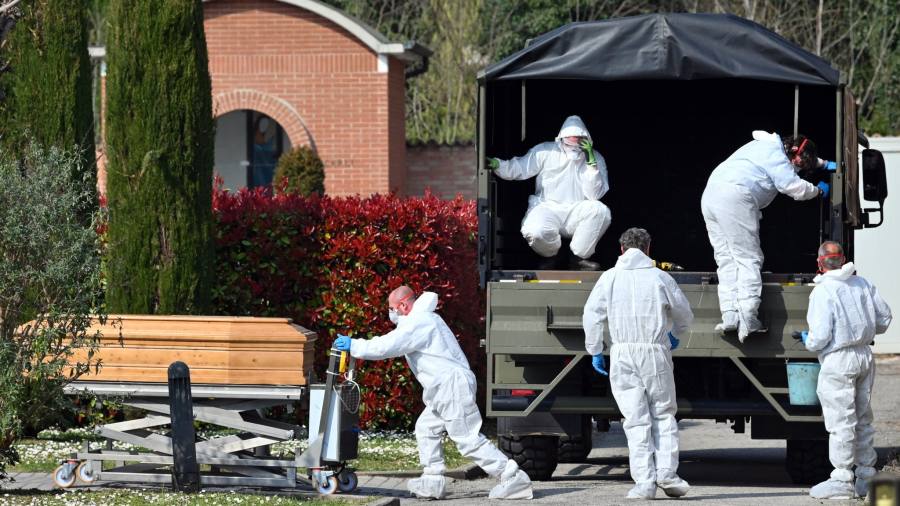 However, luckily after 2-3 months of the pandemic, the government luckily allowed certain parts of the construction sector to start operating again. Since this sector employs daily wage earners, without them earning a daily income they and their families would potentially be starving.

The restaurant industry, which employs approximately 10 million workers across Pakistan, is another sector, which has been badly affected by the Covid-19 crisis.

“Now you haven’t really had restaurants open for the last 5/6 months so all of those workers, or a large majority of those are not getting their wages or getting much reduced wages. So with 10 million workers out of work and half of these restaurants probably having to close down, the impact is large.”

“So there are these big issues we are going to face post pandemic. I think we’ll have to also maybe have some innovative ideas. We need to look strategically at some of the new businesses coming up during this time. How do we train our work force for the right skills to try and have them participate in some of the new areas of work?

New opportunities have arisen based on telecommunication and digital communication. The number of companies that provide these services are increasing, but women are often excluded from these kinds of industries so we have to think about what women can do at home, what kind of opportunities we can provide them and which business activities they could contribute to/help them engage in those business activities.

About the Author : Amal Mehboob is currently a BSc Social Sciences student at University College London,UK. She is also an aspiring singer, you can check out her covers on @vocamals on instagram.

Top 5 Food Items That Everybody Craves In Rainy Weather!