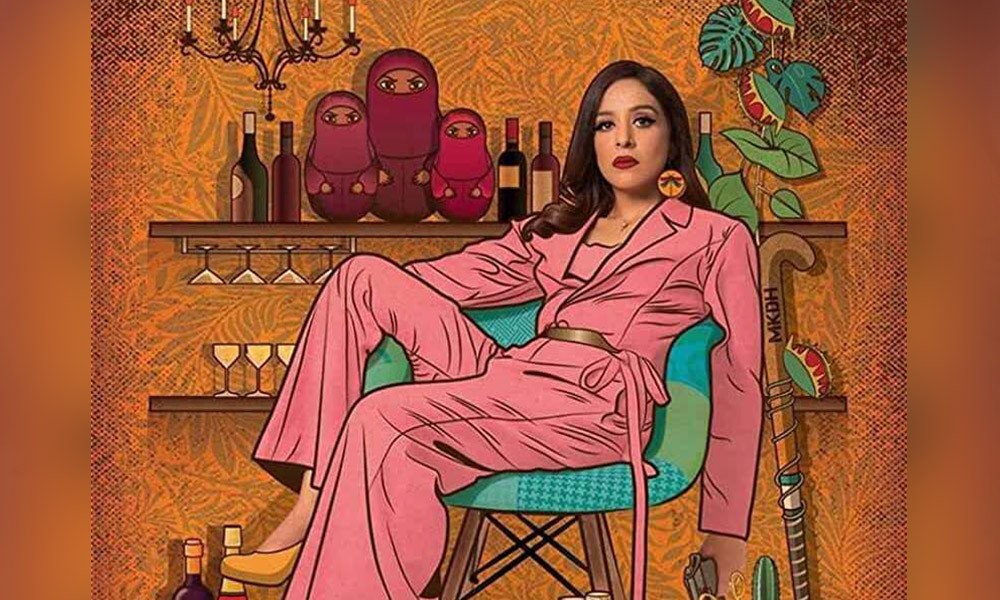 Another sad day for the filmmakers in Pakistan as State Bank issues directives for banks to ban all modes of payments for Indian video-on-demand services, including credit cards. This is a conscious attempt by authorities to ban Pakistani content that has recently made its ways on Indian online streaming medium, Zee5, including Asim Abbasi’s highly controversial series Churails. Other series that made it to the list are Ek Jhooti Love Story, Abdullahpur Ka Devdas, Dhoop Ki Deewar, and Mann Jogi.

In a sad state of affairs, filmmakers and several other known individuals from the industry called out the authorities for banning content from its origin under the term ‘suppression of artistic freedom’.

Director Asim Abbasi tweeted a dialogue from his critically acclaimed show, Churail, to express his concern over the matter

She said, “Some black and whites from #ekjhoothilovestory. They might have made it more difficult to access Zee5 in Pakistan at the moment, but hopefully, we find a way out of it because the only thing that will be hurt because of this ban is our own industry.”

The ban will only further hurt the people trying to broaden their horizons in the industry, such as scriptwriters, directors, producers, technicians, and many more.

Indio-Pak collaborations &their inevitable realities. Credit cards can no longer be used to pay for
subscription to Indian online streaming platform #ZEE5; the same platform that has been investing in local original dramas. Because we don’t want our industry to grow of course. pic.twitter.com/UezCqlE1co

Here we go. Zee5 subscription to get blocked in Pak. pic.twitter.com/CvaETT1UAA

So, where do filmmakers in Pakistan turn to?

Senior Journalist Omair Alvi says, “Alternative subscription-based digital platforms are available in Pakistan such as EROS Now, Netflix, and others. However, series that have already been released can’t switch platforms now. They can only be available on one platform at a time.”

He further added, “By limiting platforms further, there is going to be a significant impact on the growth of our entertainment industry. Zee5 invested in our industry; we got better cameras, sound, lights, everything to produce better quality content. After today’s decision, likely, the platform will not be investing here in Pakistan in the future.”

IK is always looking for new ways to reduce employment opportunities in Pak. Now what if our government decides to ban all Pakistani content on Indian OTTs as a countermeasure.
Further,It’s not that Pakistanis wouldn’t watch Indian content now. There are lot of pirated options.+

Zee5 cannot be subscribed in Pakistan

While they have invested millions in Pakistan thru 5 productions…helping local producers and technicians…@ImranKhanPTI take notice pic.twitter.com/6snoeJKL64

The banking regulator @StateBank_Pak has blocked payments from #Pakistan – through Pakistani banking instruments – for Indian entertainment subscription platforms – including Zee5 – on the back of instructions from the Cabinet Division.