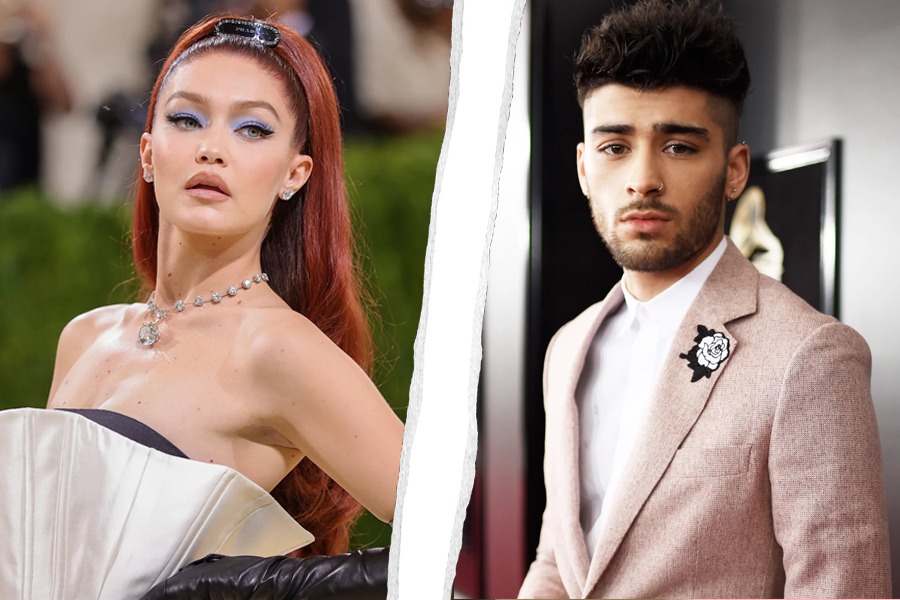 According to an International publication, People,  26-year old supermodel Gigi Hadid and 28-year old British-Pakistani singer, Zayn Malik are going their separate ways after an argument. Some sources revealed that Zayn struck Gigi’s mother, Yolanda, during the argument.

Hadid’s family friend says, “They are not together right now. They are both good parents though. They co-parent. Yolanda is of course very protective of Gigi. She wants the best for her daughter and grandchild.”

Gigi’s rep told PEOPLE in a statement exclusively, “Gigi is solely focused on the best for Khai. She asks for privacy during this time.”

Following the news, all hell broke loose on Pakistani Twitter. Some sided with Zayn while others sided with Gigi. #WeAreWithZayn and Gigi have been trending on the micro-blogging platform since morning. 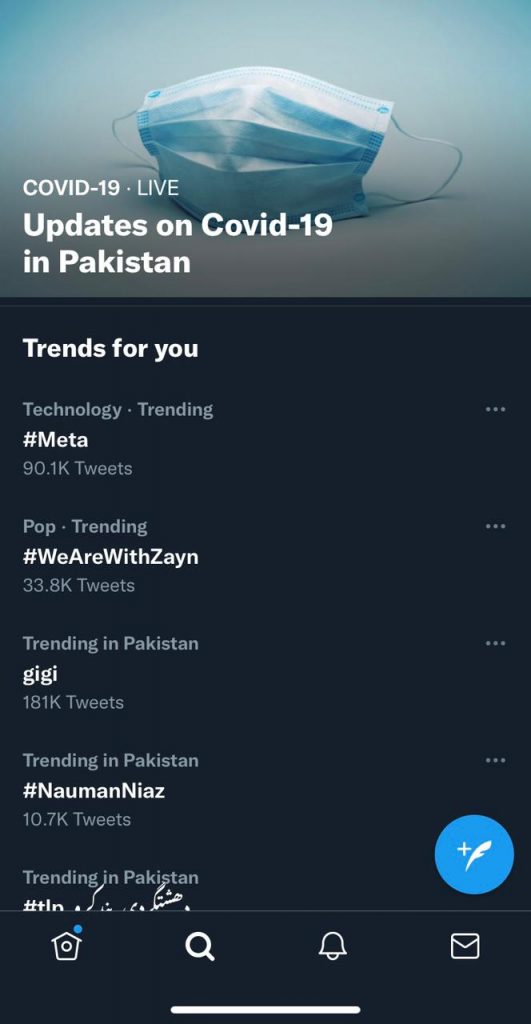 Zayn responded to the allegations on Twitter. He wrote a lengthy message that didn’t mention Gigi’s mother, Yolanda. He said in the statement, “As you all know I am a private person and I very much want to create a safe and private space for my daughter to grow up in. A place where private family matters aren’t thrown on the world stage for all to poke and pick apart.

As per Zayn’s post on Twitter, a family member of Gigi’s entered the former couple’s home, “In an effort to protect that space for her I agreed to not contest claims arising from an argument I had with a family member of my partner’s who entered our home while my partner was away several weeks ago.”

“This was and still should be a private matter but it seems for now there is divisiveness and despite my efforts to restore us to a peaceful family environment that will allow me to co-parent my daughter in a manner which she deserves, this has been “leaked” to the press. I am hopeful though for healing for all involved with the harsh words shared and more importantly I remain vigilant to protect Khai and give her the privacy she deserves,” he wrote.

We couldn't protect Zayn during the One Direction days but please let's not do that again
Respect his privacy and stop spreading rumours about him and his partner #WeAreWithZayn #respectzayn pic.twitter.com/oiTUoh3YEe

Yolanda stop exposing khai face!! her parents are ZAYN and GIGI, not you. Zayn and Gigi wants to give her privacy for the peace of her life. they are adults so they know what is good and bad for khai. just shut up!! you're ruin their love #WeAreWithZayn pic.twitter.com/fyp7gtIb68

Accusations never have and never will stay forever coz the truth will pave its way….#WeAreWithZayn pic.twitter.com/qdCqFuxLv5

Zayn and Gigi had a baby girl together in September 2020.

Gigi Hadid shared her love for desi masalas, including Shan, on her Instagram. Her secret was revealed while she participated in the latest Instagram trend where people post a question box on their stories asking other people to “post a picture of….”.