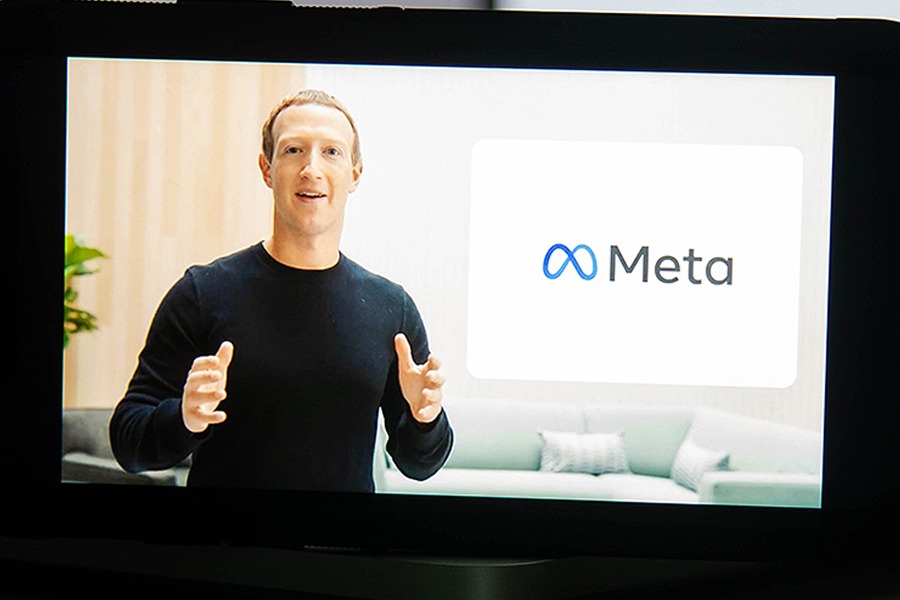 The new name of the social media platform, Meta, heavily reflects its work investing in the metaverse, “a digital world where the real and virtual merge into a vision of science fiction and allows people to move between different devices and communicate in a virtual environment.”

Under the new name, Facebook’s app and technologies will be brought together under one brand. However, it will not change its corporate structure. With the rebranding, there will be several new products expected:

Horizon Home is the latest addition to the company’s social media platform, Horizon. Facebook’s early vision for a home base in the metaverse. Horizon’s social platform helps people create and interact with each other in the metaverse. Until now, it was called Home. With this, users will invite their friends to join Horizon Home, where people can hang out, watch movies, play games, etc.

It is obvious that gaming will become a prevalent part of the metaverse. During the keynote event, Facebook announced users would experience one of gaming’s most iconic open worlds. Development of classic Grand Theft Auto: San Andreas, Beat Saber, a five-title partnership with Vertigo Games, and new events for VR battle royale POPULATION: ONE was also announced. 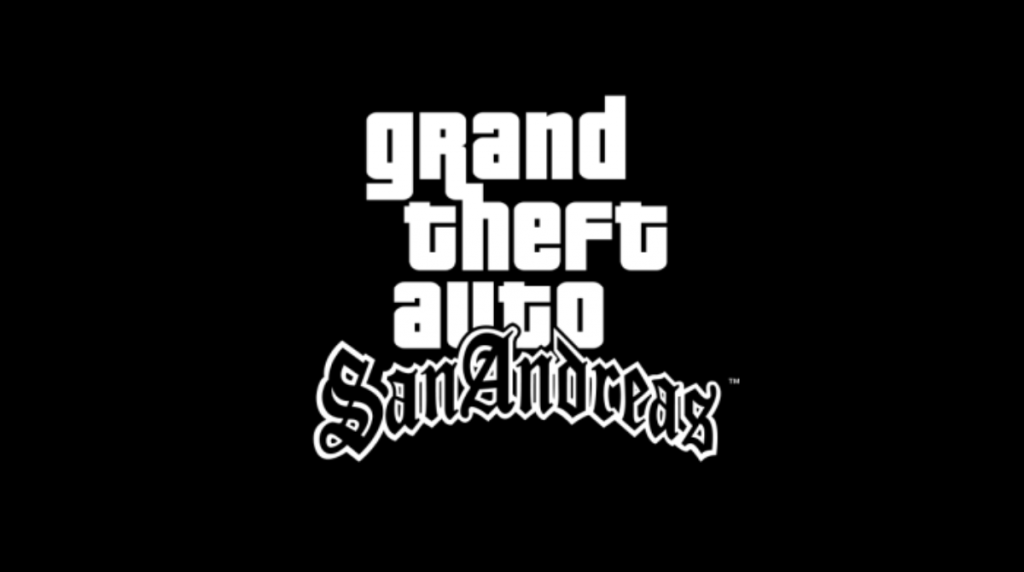 Facebook is bringing Messenger audio calls to VR later this year. In the future, users will jump into an audio call with other users from any Messenger-enabled platform. Eventually, users will be able to hang out or travel to VR destinations together. Messenger support has already been launched earlier this year, letting you send a quick message to friends from inside the headset.

In the future, the face of fitness will change completely. With the pandemic, people have moved to a gym routine with VR exercise replacing your old gym. In later developments, Quest 2 will be made the best piece of gym equipment there can be.  Facebook plans to launch a new set of accessories, the Active Pack for Quest 2, including “new grips for the Touch controllers, and an exercise-optimized facial interface.” 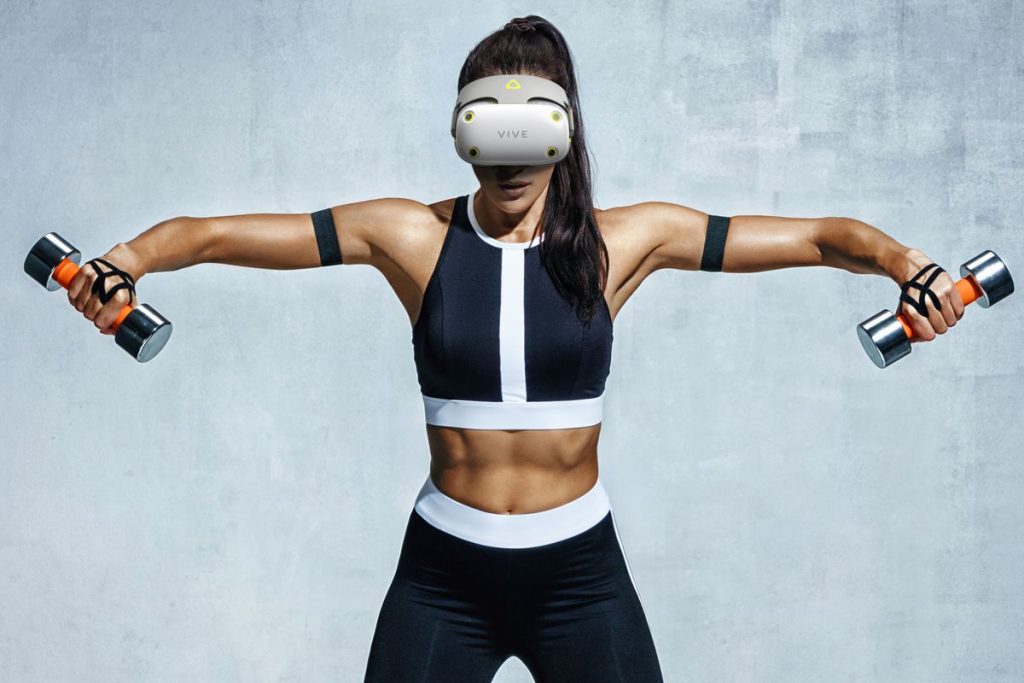 Facebook will soon launch a Business suite comprising features designed specifically for businesses – these will run on the same consumer Quest 2 headset. The platform will let you log in with a work account (business only log-in). It will permit you to collaborate with coworkers and access productivity apps.

Tiger Global Invests for the First Time in...