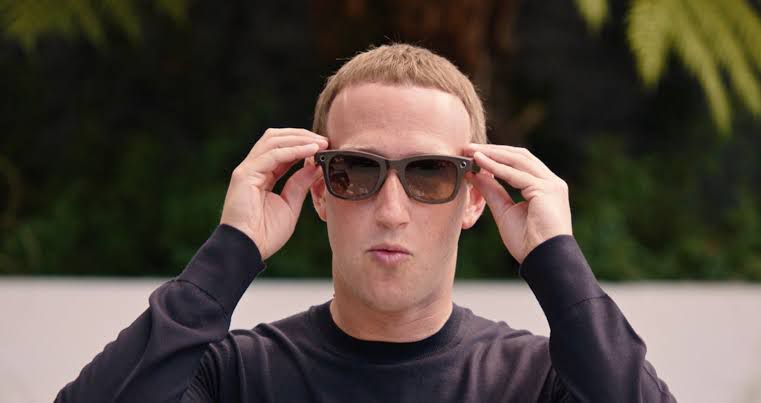 On Friday, Italy’s data protection authority ordered tech giant Facebook to present explanations on privacy laws for newly launched Ray-Ban smart glasses to assess whether the product is compliant or not.

Italian data protection authority, Garante, called on the Irish data protection commissioner to investigate further clarifications. This is because the social-media company’s European headquarters are based in Ireland.

Garante wanted to be informed on measures Facebook has put in place to protect people. These include people being filmed occasionally, children, systems adopted to collect data anonymously, and the voice assistant’s features connected to the glasses. 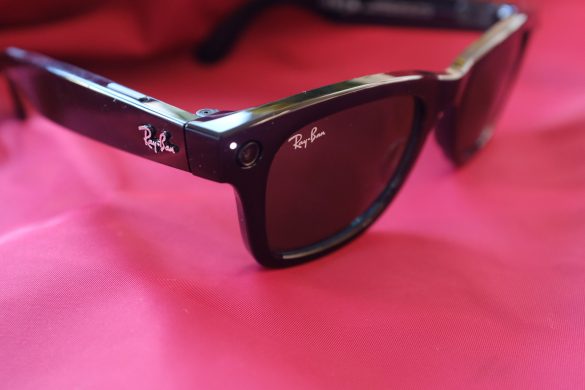 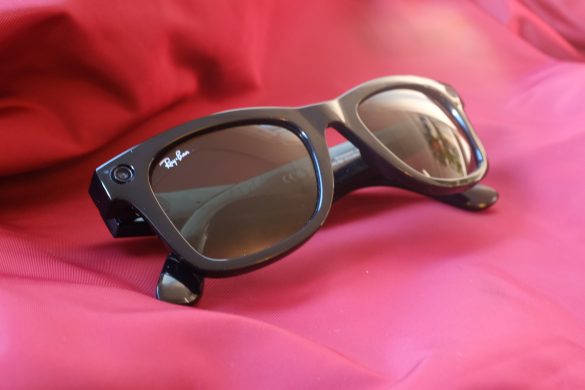 Facebook issued a statement that said, “We know people have questions about new technologies, so before the launch of Ray-Ban Stories we engaged with the Irish DPC to share how we’ve built privacy into the product design and functionality of the glasses to give both device owners and people around them peace of mind. We’ll answer questions from Garante through the Irish DPC and we look forward to our continued collaboration with regulators in Europe.”

What Are the Features of Smart Glasses by EssilorLuxottica in Collaboration with Facebook?

Facebook smart glasses were created in partnership with Ray-Ban maker EssilorLuxottica. The most distinctive features include listening to music, receiving calls, taking photos and short videos, which can be shared across Facebook’s services using a companion application.

According to TechCrunch, the glasses will come with a price tag of $299. Many believe that this is the ‘most basic device Facebook has shipped’. Double cameras, both 5 MP, can shoot 2592×1944 pixel photos and 1184×1184 pixel square format videos. This is just as good as a smartphone 10 years ago, so there is very much a lot of space for improvement.

While in quiet places, the near-ear speakers may surprise you with their quality, but you will find yourself struggling once you find yourself in a noisier environment.

President of the United States of America, Joe Biden, has announced his intent to nominate a Pakistani origin critic of ‘Big Tech’ and Silicon Valley, Lina Khan. She may be nominated to head the Federal Trade Commission (FTC), an authority over mergers and antitrust policies. She is a graduate of Williams College and Yale Law School.