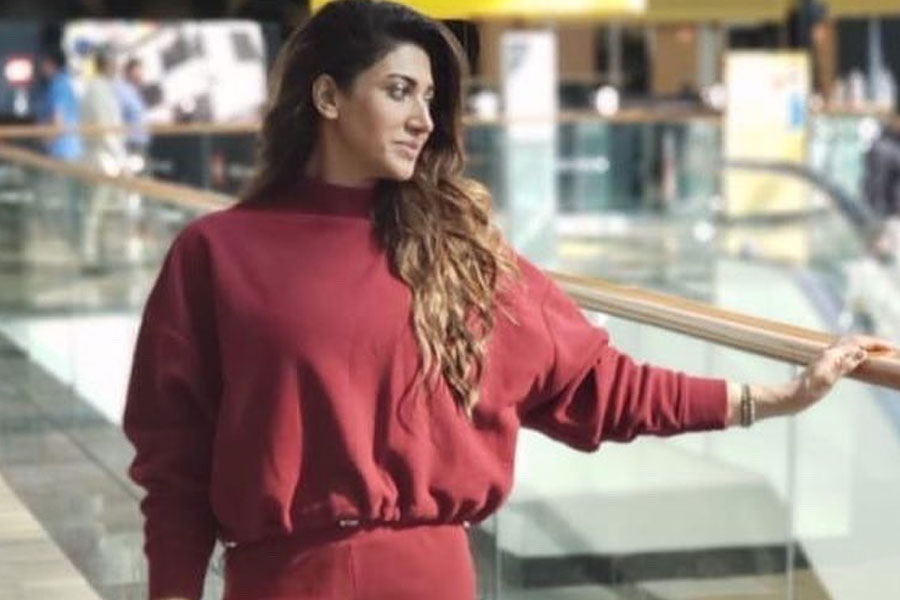 During an interview, actress Sana Fakhar (Sana Nawaz) opened up about the content circulating through films and on television.

When asked about the ingredients that should be present in the content, Sana replied saying that we have lost connection to our roots when it comes to writing for films and television.

The conversation started when she opened up about being in the industry for the past 20 years as an entertainer. Continuing her story, she added that when she is approached with a script or project, minus the music and other elements, people are left with confusion, because they’re leaving the basics.

She adds that people need to know what exactly they want to portray, and films need to follow a couple of cliche things, right now we are trying to catch things that are superficial and are leaving things that are basic.

‘We are missing out on ethnicity, reality, and who we are, we need to accept our own things, our culture. Our society is a reflection of movies and movies are a reflection of society. To be very honest, hume directors ki nahin psychiatrists ki zarurat hai.

She continued by adding that we are not working on mindsets, which is something that is vital and needs to be addressed.

Moreover, throughout the conversation, Sana shares that being a woman be it in the industry or otherwise, women have multiple challenges to face. These challenges can result in strong scripts and characters and teach the audience the highs and lows of being a woman in this day and age.

Sana was introduced to the Lollywood film industry by director Syed Noor in his film Sangam in 1997. She won the ‘Best Actress’ award at Nigar Awards in 2002 for her role Sitara in Yeh Dil Aap Ka Huwa (2002 film).

What do you think about her statement? Share your thoughts with us in the comments below.

This Couple is Debunking the ‘Log Kya Kaheinge’ Stereotype!