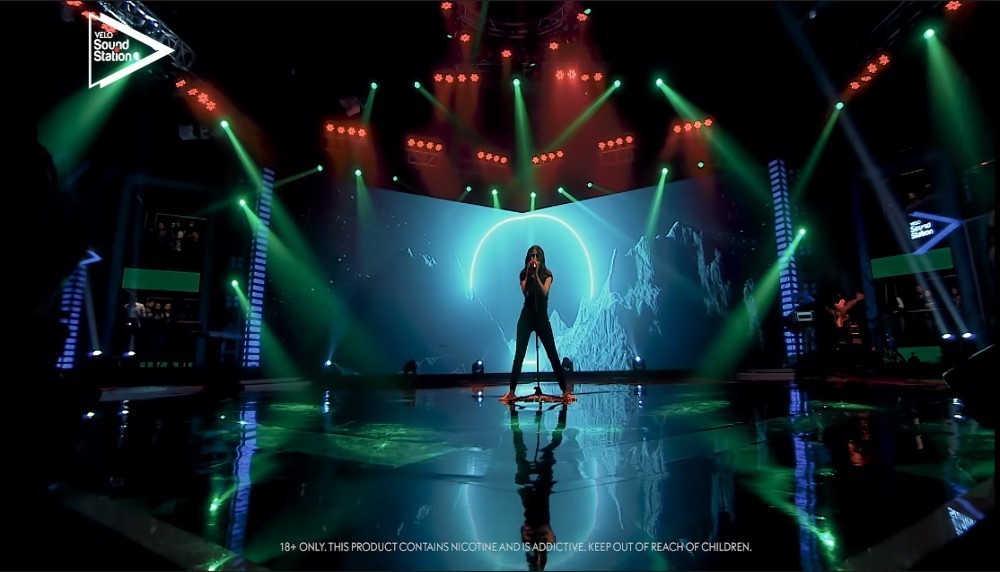 Fans of Velo Sound Station which has garnered 225K subscribers on its associated YouTube channel in less than a month are in for an audio-visual treat with two spellbinding performances during Season 1’s Episode 5 Finale. 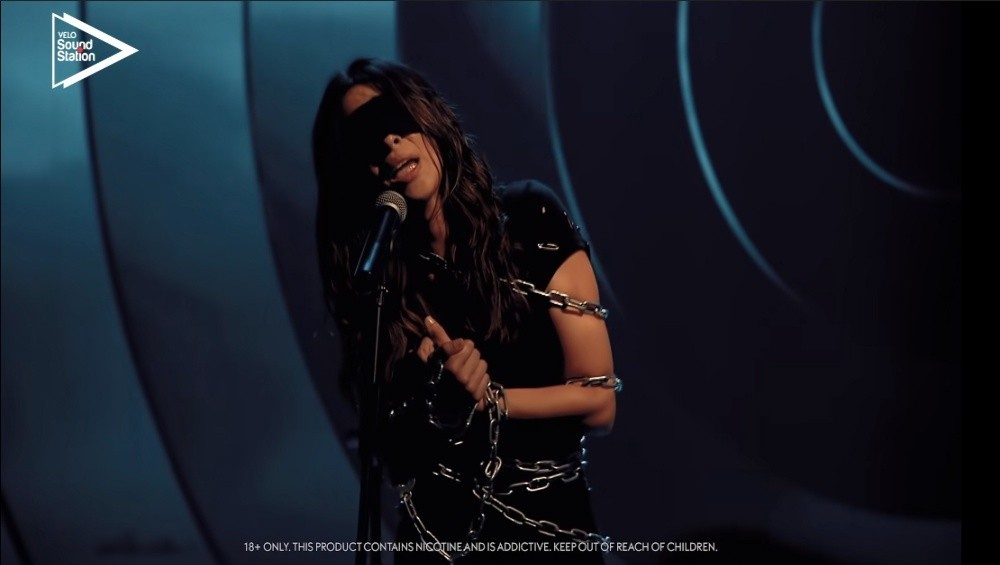 The episode which exemplifies Velo Sound Station’s vision to revitalize, energize and modernize Pakistani music and make it current and internationally relevant features a performance that brings together two distinct Art forms for a captivating showcase of sound, and movement, pairing the Djent Metal band Takatak performing their single ‘Phantom’ accompanied by Kathak dancing legend Nighat Chaudhry and her quartet of dancers.

Says Executive Producer of Velo Sound Station Bilal Maqsood about creatively conjoining Nighat Chaudhry’s Kathak dance performance with Takatak’s Progressive Metal sound: “This was an experimental pairing. But it was very important to resurrect Kathak dance which over the years has been fading and losing relevance. We wanted to make it relevant and cool again.” 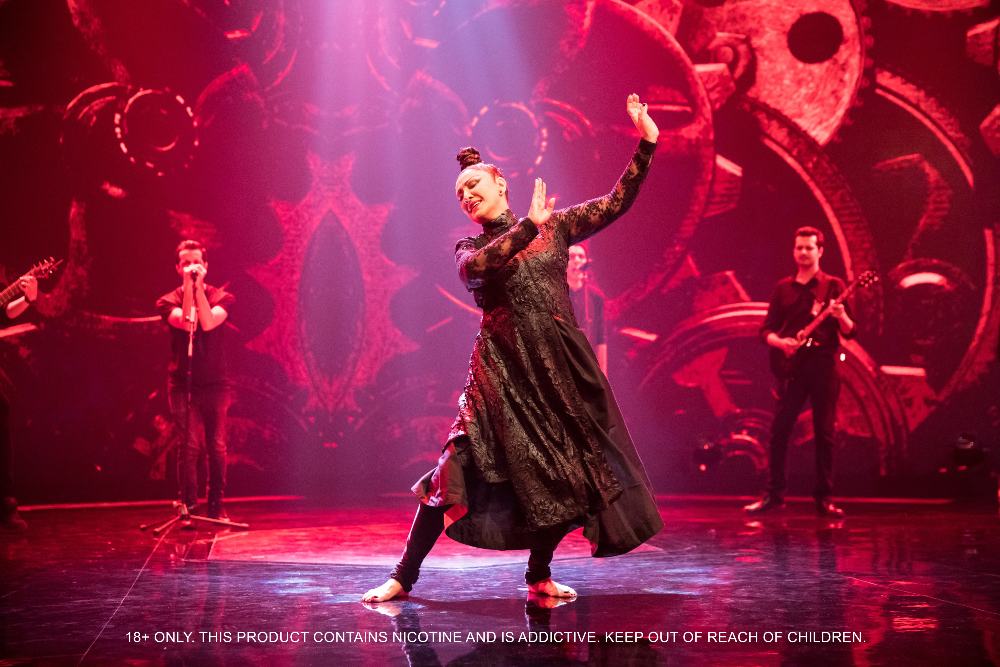 The other featured performance is art meets Philosophical Pop showcase by powerhouse singer and style icon Meesha Shafi of an original song ‘ Amrit’ written by Meesha and co-composed with Farhan Ali and Sherry Khattak. The uber-energetic performance the likes of which hitherto has never been witnessed by admirers of the artistic and intellectual singer will pleasantly surprise and inspire with its philosophical messaging.

Enthuses Meesha:”What you see on stage is honestly the most fun I’ve ever had in all 20+ years of my career so far. I’m very grateful that I got the freedom to do it the way I wanted to do it. A big thank you to the Velo Sound Station team and platform for letting me push boundaries.”The high-energy performances ‘Phantom’ and ‘Amrit’ air on Velo Sound Station’s associated YouTube channel on Friday December 18th 2020.

Be ready to be enchanted!