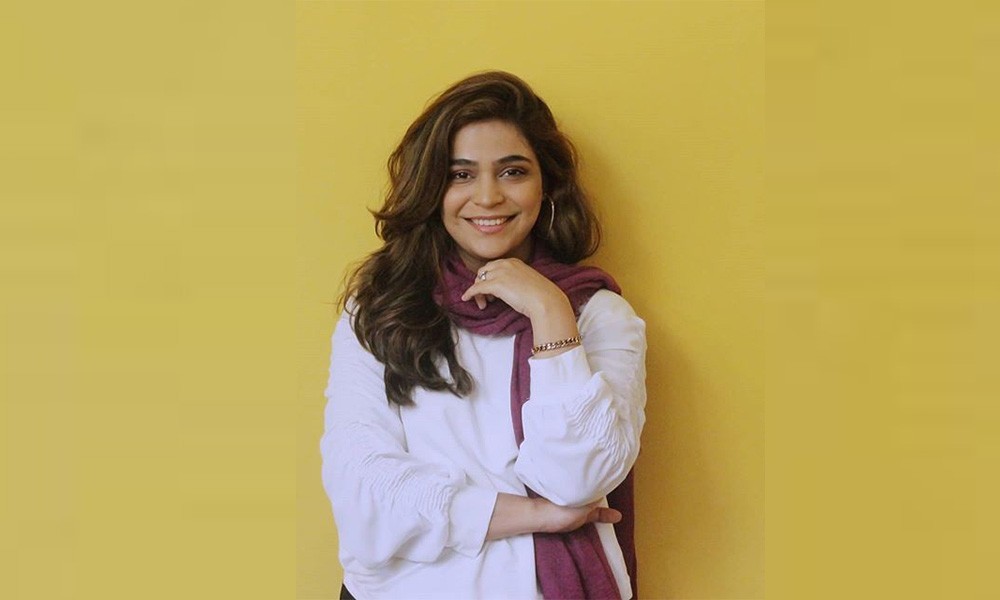 Soul Sisters Pakistans’ Kanwal Ahmed’s taboo-busting talk show, Conversations with Kanwal was saved by fans as finances looked inadequate for the third season of the show. The groundbreaking digital show talks about taboo issues that still persist in Pakistan’s society such as cyberbullying, femicide, martial rape up to date.

Much to everyone’s surprise, more than five million rupees were raised within a week. These funds were mostly raised by women which was said to be a remarkable achievement as only 30% of women are employed in the country. More so, they rely on their spouses financially and don’t even have their separate bank accounts. The filming of the new series of Conversations With Kanwal has begun, of which 31-year-old, Kanwal Ahmed is the presenter.

Why is this Show Important?

Pakistan is a conservative society and women have no platforms to talk about real issues that they face in the country, not even within their families. That might also be the reason why no brands funded the show and instead, Kanwal had to ask the audience to fund it because we can’t have one more platform go down in drains after Kanwal has put effort to set it, so women can finally come out with their stories. 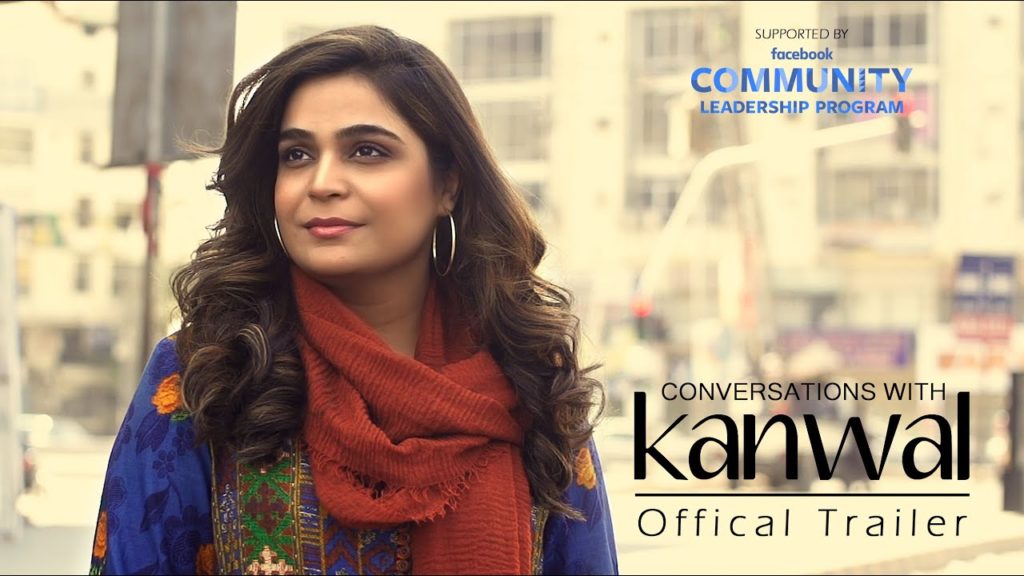 Speaking to an international publication, Ahmed said, “Many women don’t have anywhere to get information about sex and relationships and for many, their first experience of both may be on their wedding night. It’s considered an act of shame to talk about something as intimate as sex.”

She continues, “It’s ironic because the word marriage is on everyone’s mind when a girl turns 18, but sex, body rights, contraception are hardly ever discussed with her. We grow up with biology books stapled to hide the reproduction section.”

She told the publication why it was a big deal to be able to collect such an amount within a week, “Financial independence is not considered a birthright for those who identify as women. Many women either open a joint account with a male counterpart or only deal in cash, which is why it’s such a big deal,” said Ahmed. “It truly is a show that is powered by the people.”

Soul Sisters Pakistan currently has 250,000 plus active members who are quite vocal and are between the ages of 18 to 35. The group is an inclusive space for women of all backgrounds, including religious minorities. A platform that comprises of a diverse range of women. Many conservatives have blamed Ahmed of advertising “promiscuity” and “wild behaviour”.

We love when women reclaim their spaces. Have something to add? Let us know in the comment section below.

The Best Viral Memes of 2020 That Sum Up This Year Accurately!