The Best Viral Memes of 2020 That Sum Up This Year Accurately! 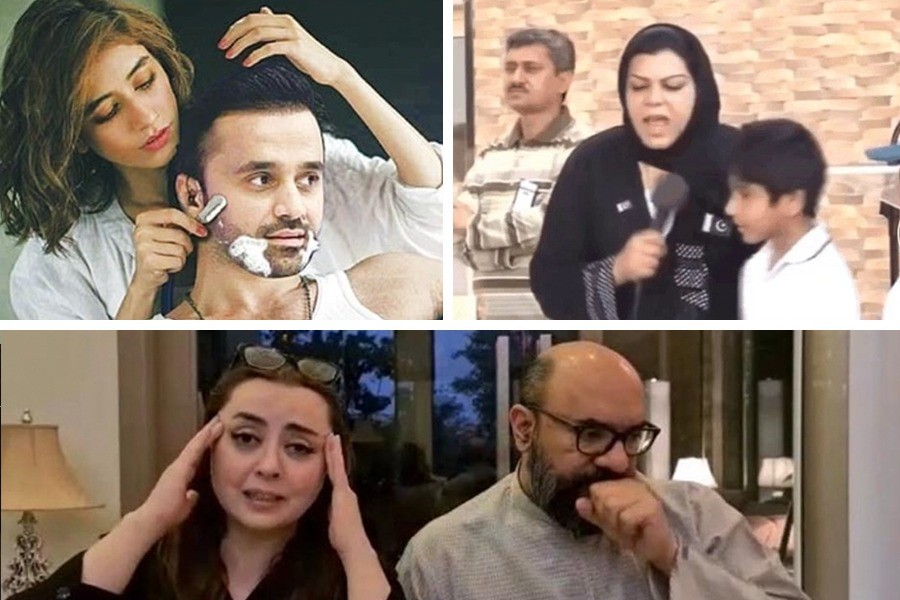 Memes are life! It is a fact we all can agree with

Each year, certain memes make it to the top of the list for being killer and end up trending worldwide. This year was no different. We witnessed memes that made our gut hurt. In fact, given the pandemic at hand and worldwide lockdowns, the way people found solace and amusement in this cynical year was by hitting the World Wide Web, taking a piece of pop culture and turning it into a new symbol of internet language.

Here are a few memes that you might as well have witnessed on social media platforms this year,  and loved them! 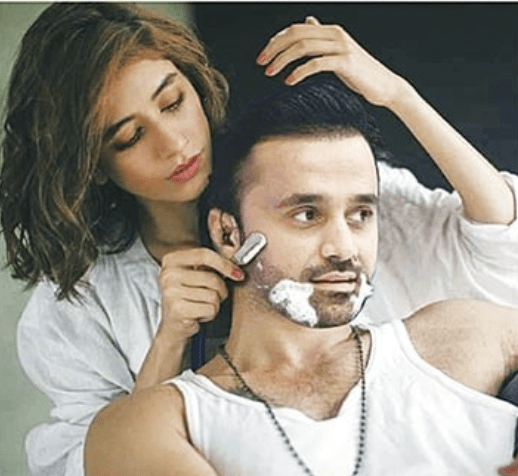 Definitely our favourite this year! Maria B and husband sat down and recorded a video to clear the year from an unfortunate event this year and people found the perfect snippet to make a meme out of 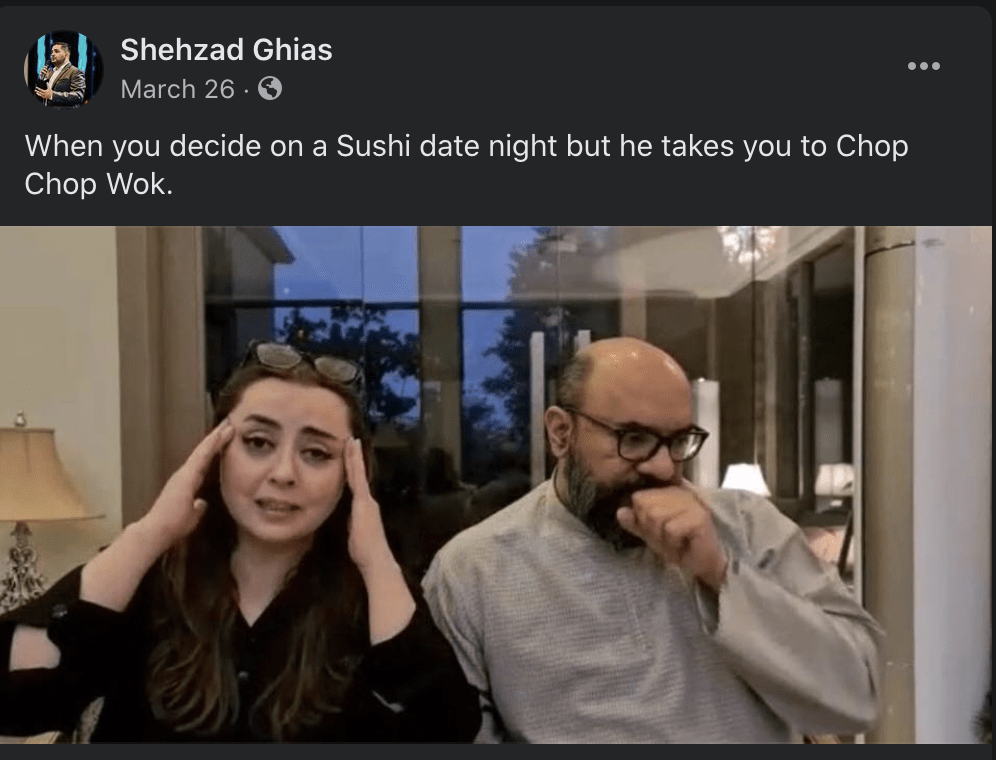 How can we forget this one? This one will go down in history!

Two late entries this year are Glee based.

The one that took off rapidly was the Jane Lynch line, “I’m going to create an environment so toxic” which has been edited to each their own context throughout this year.

Say WHAT? Billie Eilish’s classic facial expression was used many times, even when it did not sit right.

The Dad, we all deserve!

Ever noticed how your dad would take pictures of you when you accomplish something? Yup, that was bong Joon-ho for the cast and crew of Parasite.

Another one that hit the year later with the second wave

How it started How it’s going pic.twitter.com/gANZuAI0At

“I hope this email finds you well”

How the email found me: pic.twitter.com/JAca0f6Ag7

when you're out and trying to remember if you turned off the oven#GoldenGlobes pic.twitter.com/erWWXBpfjt

Mutual feelings Reese, even after September. 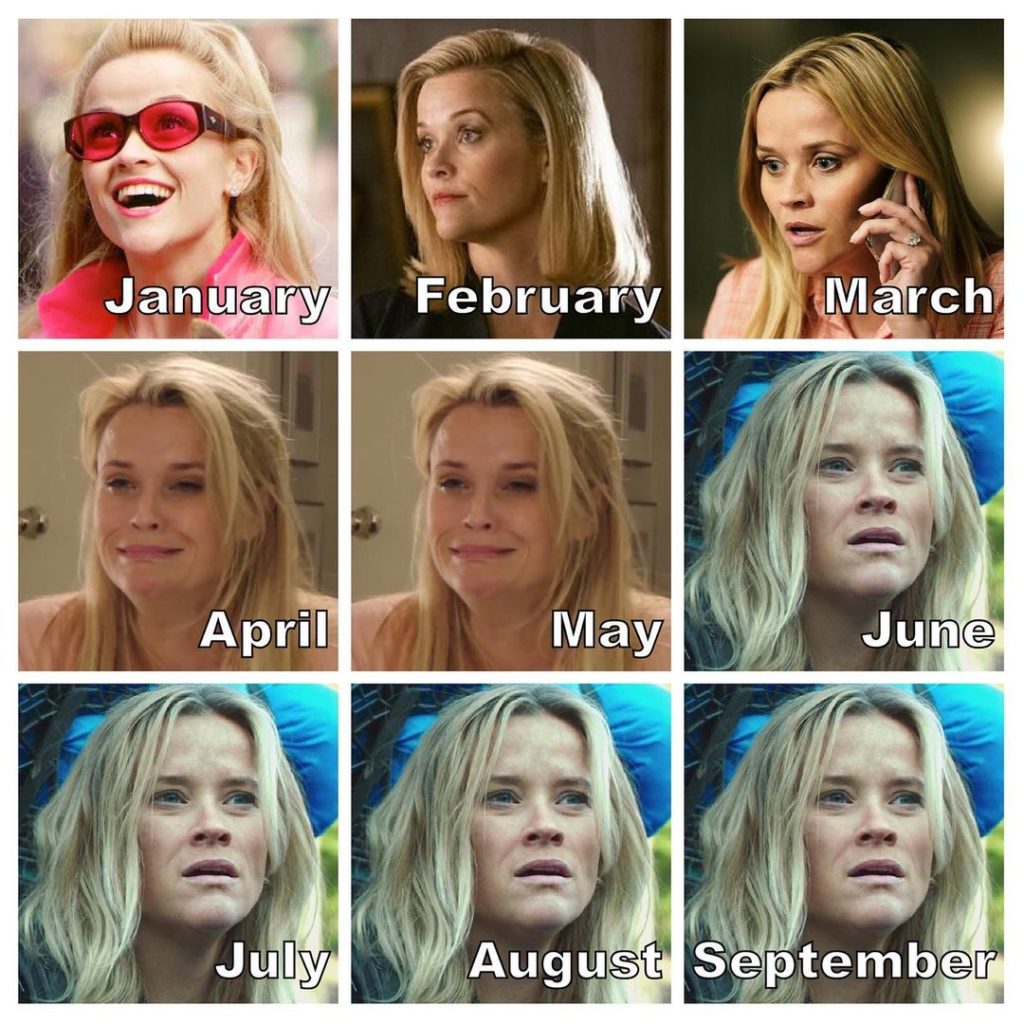 What was initially a meme turned into a challenge. People dug their photo folders to recreate this iconic picture. 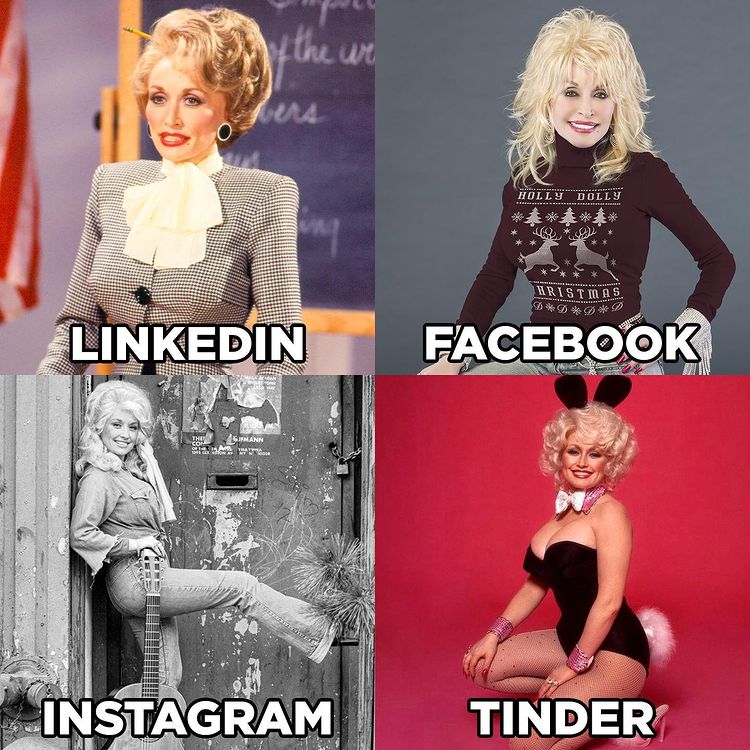 “CoronaVIRUS! Coronavirus! I’m telling you, shit is real! Shit is getting real!” she yelled. The clip went viral and has been used thousands of times on the internet to express the fear of the deadly virus.

A picture of Robert Pattinson being used where ever deemed necessary! 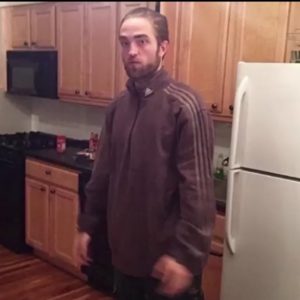 This meme did great at the end of the year!

Which one of these memes was your favourite? Let us know in the comment section below.