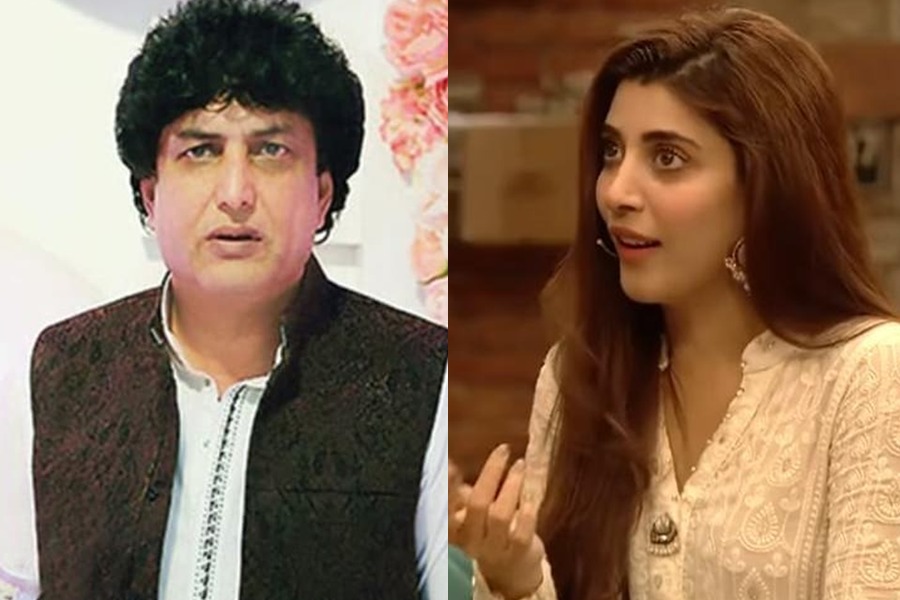 The Mere Pass Tum Ho writer, Khalil ur Rehman, ill-famed for his misogyny, is yet again involved in a controversy. This time around, it is with Pakistani actress Urwa Hocane over her not being available to shoot his film after the shooting dates were shifted.

The shooting phase is the most difficult phase when it comes to production, and things often don’t work out as planned. Often, such changes don’t suit everyone’s schedule involved in the making of the film, so minor clashes tend to happen. Urwa said in a recent interview that upon her refusal of dates that were provided after the initial schedule was set, Rehman lashed out at her brutally. Following that, Urwa left Rehman’s film.

She said in the interview, “I didn’t really leave the film. The film was ready to be shot. However, it got postponed.” She said the days that were given to her later were when she already had commitments and couldn’t shoot for the film. She added, “So that is how it happened. Khalil Sahab got too mad at me.”

The host of the show Ahsan Khan then asked the actress how is the professional relationship now, to which Urwa replied, “We met afterward, and he hugged me, and he said you’re my daughter. I’m sorry.” To which then Urwa replied, “You have said things to me, got mad on national television, and now apologizing in private.”

She said Khalil Sahab gave her a clip that had his apology. However, it didn’t go viral because obviously, negativity goes viral and not something as sweet as an apology in the said clip that showed a positive side of him. She then cleared that she wasn’t keeping a grudge regardless of what had happened.

Later, Ahsan and Urwa agreed that he gets mad sometimes when it comes to working but often shows affection and appreciation.