Twitter Challenges Miftah Ismail Over His Claim of Putting 4 Cocomos in a Rs. 5 Pack 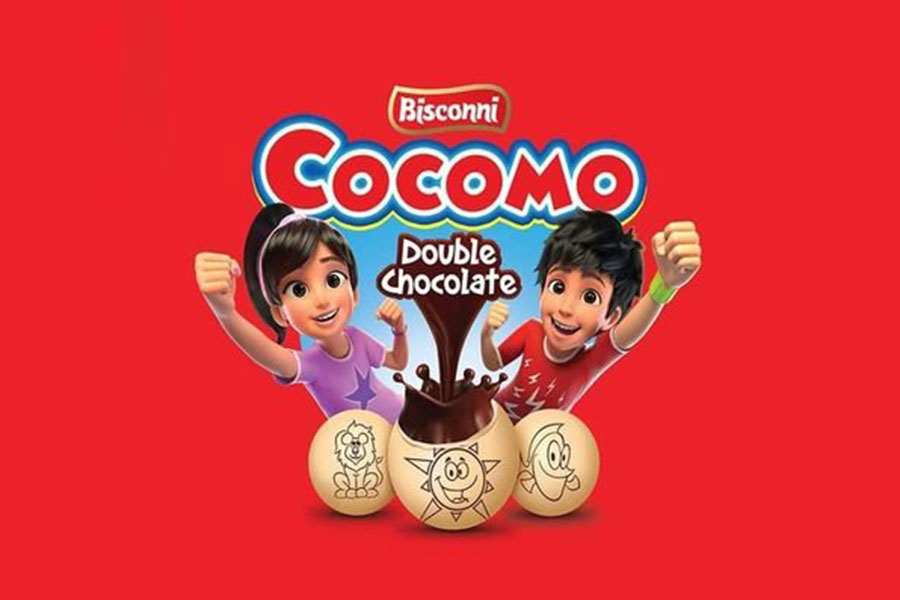 There is food that you eat, and then there is food that you snack on to fulfill your cravings. For most of us, an average eating day is a breakfast, lunch, and then dinner, but for most of us, shaam ki chai with cocomo is essential. However, in the past years, we have witnessed how our favorite biscuits have cut down on the amount that goes into more miniature packs.

Famous comedian Ali Gul Pir called out Miftah Ismail on Twitter over the issue. He said in a tweet: “We want our demands met. We want 5 Cocomos in every pack!”

Where Did it all Begin?

Lawyer Reema Omer on Twitter said she found only three cocomos in her Rs. 5 pack. She said: “Oh, the disappointment of opening a packet of cocomo and finding only three instead of the usual four biscuits.”

Following that, someone remembered an interview where the Ex-finance minister Miftah Ismail said in a pack is supposed to have five cocomos.

@MiftahIsmail in a recent video interview with @TheCurrentPK said one pack is supposed to have five biscuits. Teen to zulm hai!

Someone then linked a part of the interview where the ex-minister said there should be 4. In the interview, he explained why the cuts had taken place. He accused PTI’s government of the increased ‘mehngai,’ which is why you get four cococmos and not five anymore.

“I can assure you a packet has four,” said the businessman-politician.  “If you’ve gotten three, then that’s probably just bad luck because the counting is done by a machine,” he said.

Reema Omar went ahead and opened three packs of cocomo only to find out three cocomos sat in the little packet of Rs.5, which proved that there are only three cocomos in the packet, and people are complaining rightly so.

If you are an avid cocomo consumer, you must have also noticed that certain biscuits come without chocolate which makes us wonder if the machines in place are the culprits or the people who have set the machine on such settings that it deliberately skips chocolate in some packs and one cocomo in others.

Whatever the case might be, we want our cocomo back!  Have something to add? Let us know in the comment section below.

MTJ is Yet Again Under Fire, This Time For Selling Abaya’s for Over 20K