MTJ is Yet Again Under Fire, This Time For Selling Abaya’s for Over 20K 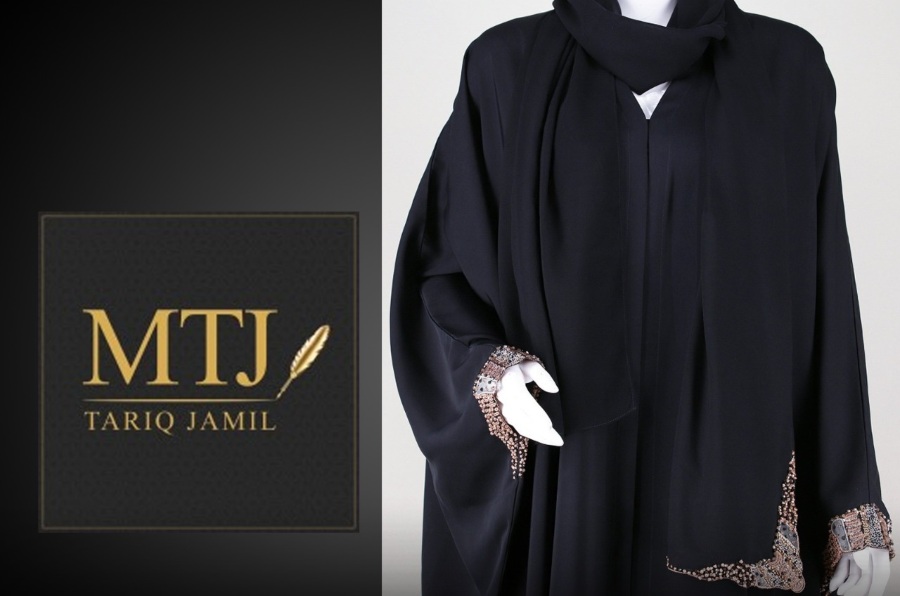 MTJ is Molana Tariq Jamil’s clothing brand, his latest venture, of which all profits go to charity. Considering his following, people predicted that the clothing line would work well as soon as it launches in the market. It is easy to say that while Molana’s true followers are shopping at his brand, many who are ridiculing him for owning one have made their way to the shops too.

Right of the batt, people understood the brand is targeting the elite class and not the larger masses in the country. So naturally, people are mocking the price point of various products that fall under the brand. The latest target is the abaya’s launched under the brand that ranges from 20,000 to 30,000 PKR.

The brand’s decision to sell abayas at such a price point may be sensible considering many women from the elite class wear abayas daily and prefer changing the style and the look often as they do not leave the house without it. In fact, the brand might as well sell out these abayas soon. 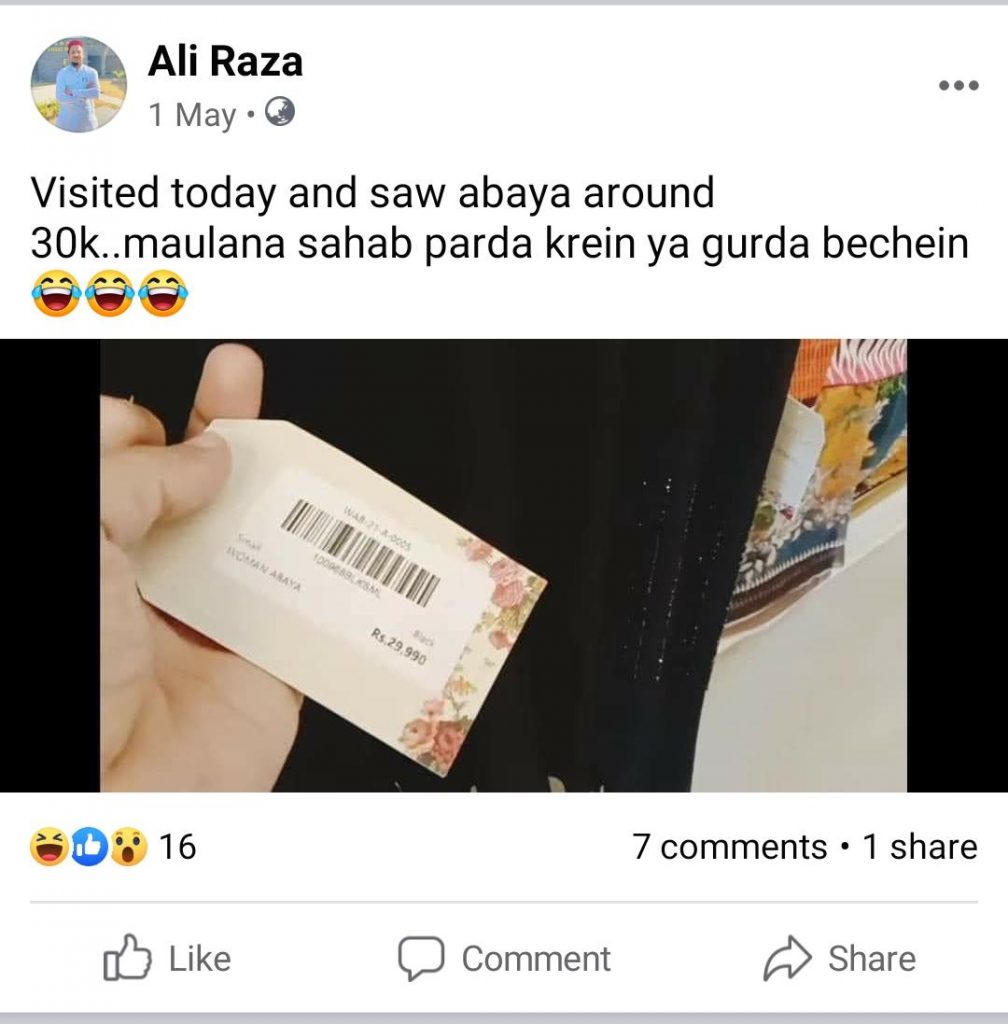 Twitter was quick to judge and stated how this is problematic

The abaya at MTJ store better carry me safely across pul-e-seraat, straight to jannat.

Nah, I gifted my mother and sister abaya from Saudia and I converted Saudi Riyal into pakistani which will costs me around 10K for 2 abayas, jiski Quality MTJ ky level sy ziyada. And they're selling things in that prices. Maulana Sahab ko nahi pata ky interest haraam ha

Some also schooled others on Islamic teachings: Islam has restricted the maximum limit of profit to one-third. So earning profit above this limit would be unlawful

Islam has restricted the maximum limit of profit to one-third. So earning profit above this limit would be unlawful,
A week earlier a friend bought an islamia college dress abaya with a dupatta of fine quality for Rs1900 in Peshawar,
MTJ is a capitalist,( a wrong number). https://t.co/IU3tjyzmCy

Earlier on, the brand was accused of selling draw strings (nara) for Rs. 550 apiece. The debate was quite similar at that point too. The brand cleared the rumor. They made a public announcement saying that they don’t manufacture/sell the item, neither have the stores or the website ever displayed the item.

Do you think MTJ as a brand is being over scrutinized because Tariq Jami owns it?

Twitter Challenges Miftah Ismail Over His Claim of Putting 4 Cocomos in a Rs. 5 Pack