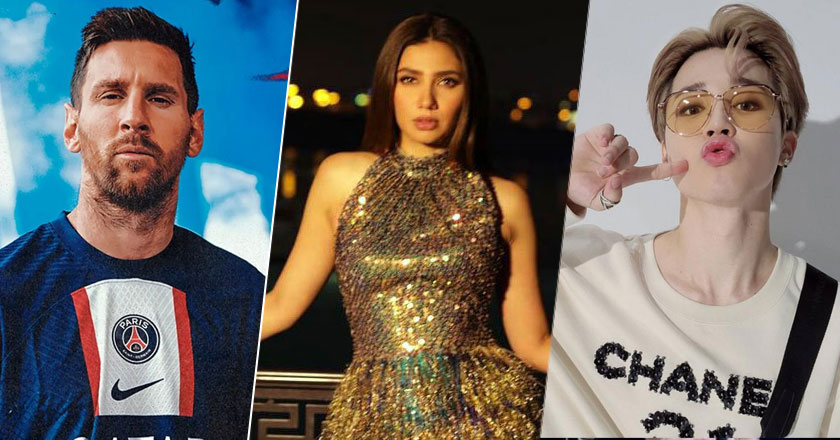 Global media platform Gulf News has shared a list of top Pakistani influencers to follow on social media in 2022.

These inspirational celebs are not just pretty faces, they are making waves in the entertainment industry and around the world.

Moreover, they’ve had a great hand in promoting Pakistan’s positive image everywhere they go. Without further ado, here’s the list of the top 10 Pakistani Celebs to follow in 2022: 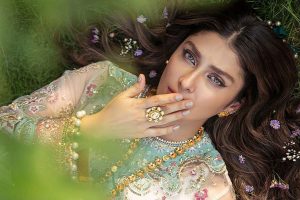 ‘Meray Paas Tum Ho’ sensation Ayeza Khan makes it to the top of the list as the A-lister with the most followed celebrity account in Pakistan. Khan’s Instagram has a whopping 11.7 million followers and about 26.1 thousand followers on Twitter. 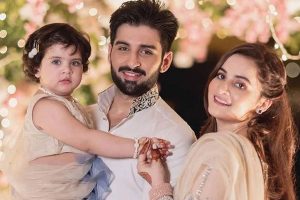 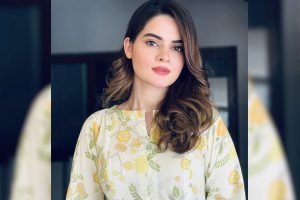 Twin sis Minal is right behind, she has a follower count of 9.4 million and 2.5 million on Facebook. Her Instagram has a mix of casual pictures of her daily life and drama promotions and customary photoshoot images. 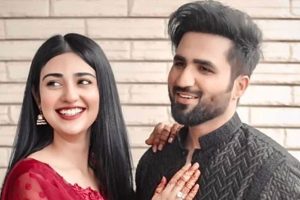 Popular Actress Sara Khan who tied the knot with sensational crooner Falak Shabir is in the top 5. Sara has 9.4 million followers on Insta and also goes by her alter ego Mrs Falak 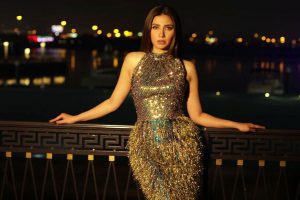 Diva Mahira Khan has left a print on the globe to promote Pakistan’s film and fashion industry. Khan who has worked with likes of Shahrukh Khan has 9.4 million Instagram and on 2.9 million Twitter followers. 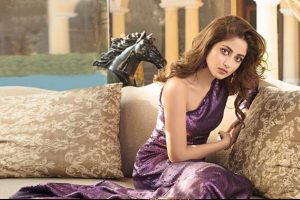 This amazing young lady needs no introduction! Sajal Ali (Sajal Aly) is also one of the prominent names not only in Pakistan but throughout the world. This versatile entertainer has a fan base of 8.8 million followers on Insta and 200 thousand on Twitter. 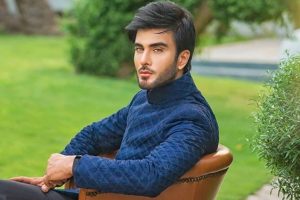 Former model Imran Abbas’ charming looks place him in our top 10. Abbas has  He has 7 million followers on Instagram and over 1 million on Facebook. 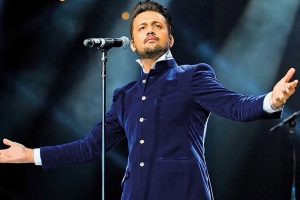 King of vocals Atif Aslam had to be on the list! The Bollywood and Lollywood sensation travels the world to make people groove to his voice. He is the only male on this list with 6.7 million Instagram followers and 1.4 million on Twitter. 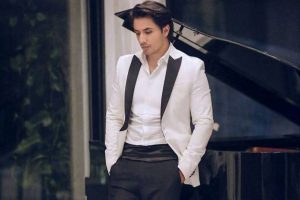 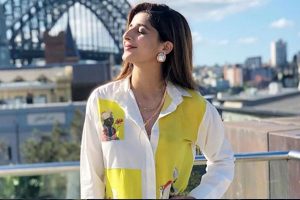 The list for the world’s top 20 Instagram influencers of 2022 is out! While no Pakistanis made it to the list this year around, some of our favourite celebs have.

The website, Influencer Marketing Hub took the help of the free Influencer Rank Search tool to make a list of the top 20 Instagram Influencers in World 2022.

Korean-Pop (K-POP) fans’ are extremely excited this time as Blackpink and BTS make their way into the World’s Top 20 Instagram Influencers List 2022 with Taehyung and Lisa marking their names amongst the many others.

Athletes including Ronaldo and Virat Kohli have also made their mark. Cristiano Ronaldo took up the first spot, followed by the famous American model and media personality Kendal Jenner.

Stars like Kim Kardashian, Ariana Grande, Lionel Messi, Beyonce, Taylor Swift, Zendaya, and Jennie also share the list. The list ranks the celebrities according to their influence level rather than just accounting for the follower count.

Have your favourite celebs made it to the list? Share your thoughts with us in the comments below.
Stay tuned to WOW360 for more news and updates.