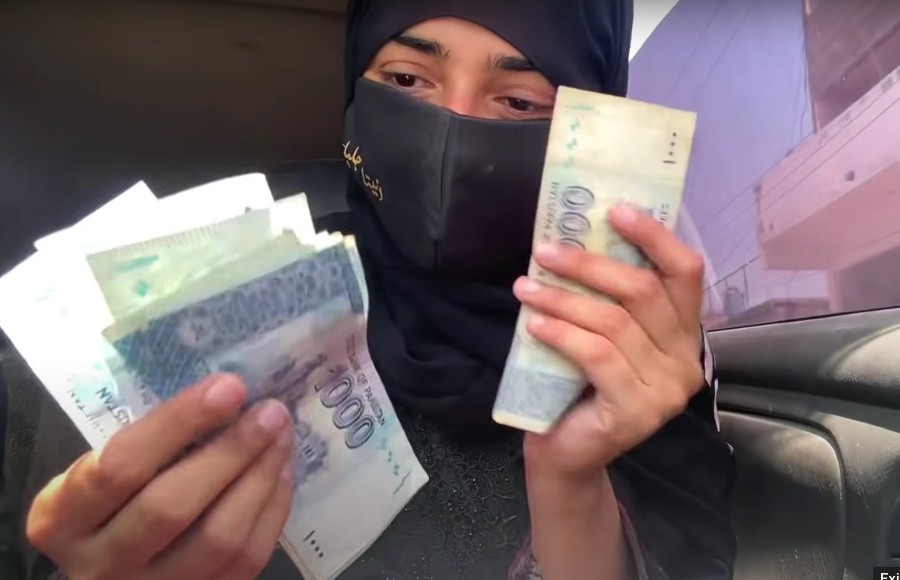 Balochistan is still a developing province, which means it is still likely that people there are not tech-savvy enough to become full-time YouTubers. Becoming a YouTuber means sorting out what content you want to work on, shooting the content, editing, and uploading whilst understanding the platform’s rules and regulations.

Giving a Voice to the Unheard

A 20-year girl, Anita Jalil, has beaten all odds and taken over this taunting profession. She is the first female vlogger in Balochistan who uses her platform to highlight societal and everyday issues of women.

For a young girl her age, it is difficult to break stereotypes in an area where women usually are found behind curtains in their homes, but that hasn’t stopped Anita. Her journey wasn’t easy. She said: “It took me a very long time to convince my parents. I also do theatre programs here. I have tried to inspire other women to come in this field.”

Adding to which she said, “Vlogging was a very old interest of mine. When a few years back I lived outside of Pakistan, I developed this interest of vlogging.”

Watch How Much Money Anita Makes on YouTube Here:

Currently, Anita has 19.8 K Subscribers on her YouTube Channel. She has uploaded 35 videos in the past 12 months and makes money from the platform too. Other than vlogging, Anita is the first theatre female artist of Baluchistan, which essentially is a field totally dominated by men before her.

Mehak Shahid is the first female sports journalist from Balochistan to impact the male-dominated field of sports. In a province where a woman’s movement has been restricted for quite some time now, Mehak stepped out of her home to report sports news.

Mehak has completed her Mass Communication degree from the University of Balochistan. “After completing my degree, I did a six-month-long internship with a local web channel, along with some of my university mates,” she says while speaking to a local news outlet. She already has some experience in her field.

Usman Peerzada Talks About His Marriage With Samina Peerzada