Usman Peerzada Talks About His Marriage With Samina Peerzada 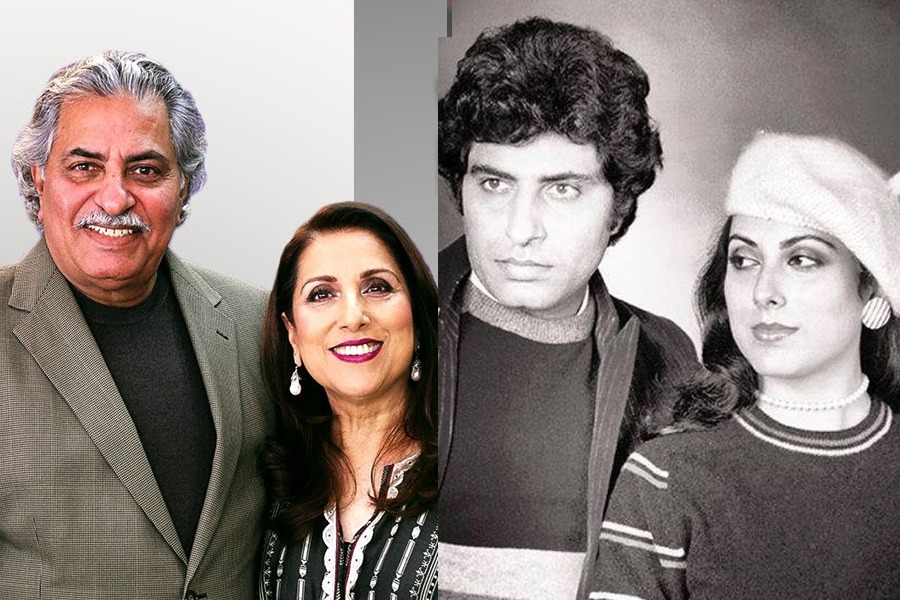 Usman Peerzada and Samina Peerzada are a hit couple from the fraternity, and that’s no secret. However, the couple has not spoken of their marriage elaborately before. In an interview with Nida Yasir on Good Morning Pakistan Shan-e-Suhoor, Usman spoke about his marriage with the actress at length. He revealed how he met her for the first time, who proposed marriage in secrecy and many more interesting details.

Peerzada himself is a famous actor and a co-founder of Rafi Peer Theater. He has countless films, dramas, and theatre plays under his belt. During the interview, upon the investigation of the host, he revealed that the first time he met his wife was through her niece, who was at the time playing his daughter’s role.

Usman Peerzada explained, ”I met Samina through her niece. Later on, we met a few times, and it was Samina who proposed to me.”

He also revealed that he invited her home before marriage, and she had met his father. In another instance, he reveals that “We were at her mamu’s place where she made us coffee, after that, when we were alone, she proposed.” She said, “Will you marry me? If you marry me, keep sitting; if not, then get out!”  The two married when they were in their 20’s back in 1975.

Usman also told Nida Yasir that the two of them married without letting their parents know. The nikkah took place, and both of them went back to their homes. This is because Samina’s mother disapproved of Usman’s profession. She suggested he should join the Navy, similar to Samina’s cousins.

Nida then asked how they managed to come alive out of the situation, to which he said his mother persuaded her. From that day onwards, she never questioned why did they marry without her permission. The couple has two beautiful daughters together Anum and Amal Peerzada. 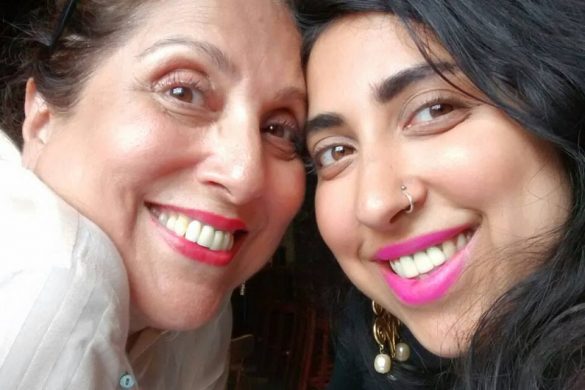 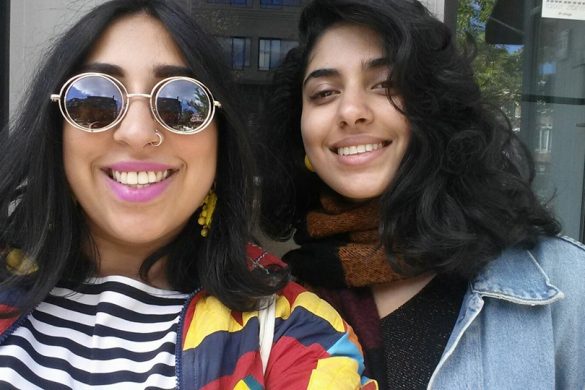 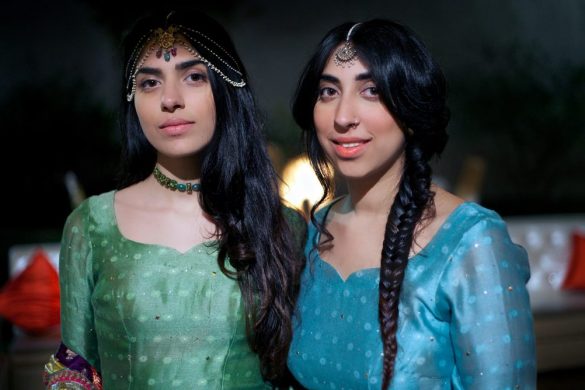 Women often tend to leave their careers behind when it comes to marriage, sometimes willfully and other times by force in Pakistan. The reasons could be endless behind this decision ranging from taking care of the house and kids, men generally disliking working women, or interacting with other men at work, and so, we see a lot of women leaving behind everything they have worked for all their lives after tying the knot.