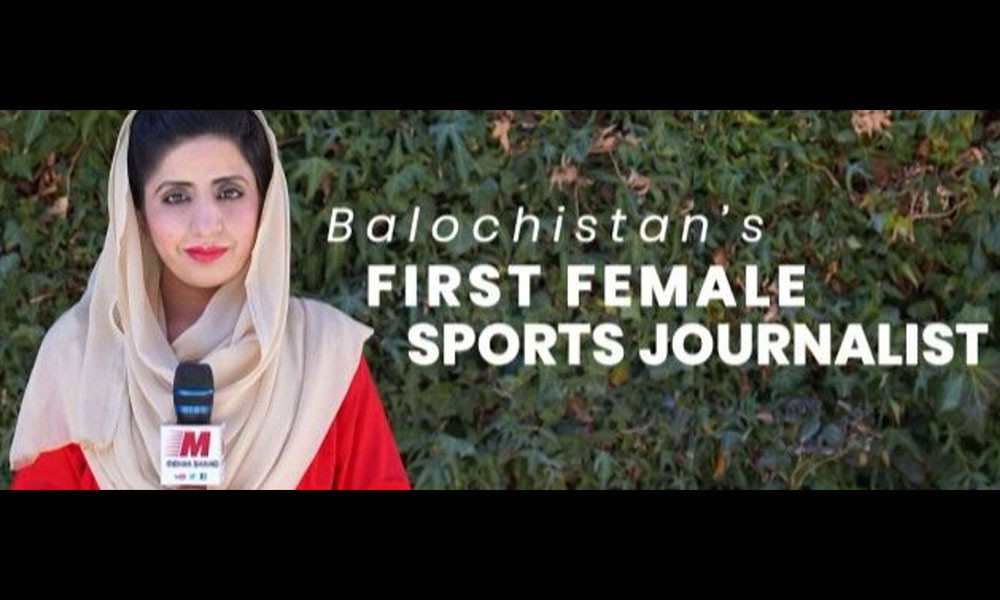 Mehak Shahid is the first female sports journalist from Balochistan to impact the male-dominated field of sports. In a province where a woman’s movement has been restricted for quite some time now, Mehak stepped out of her home to report sports news.

Mehak has completed her Mass Communication degree from the University of Balochistan. “After completing my degree, I did a six-month-long internship with a local web channel, along with some of my university mates,” she says while speaking to a local news outlet. She already has some experience in her field.

Instead of working for a news channel, Mehak runs her own YouTube channel, where she reports on many beats. In fact, she has been reporting, recording, editing, and uploading news herself. She is not just a journalist but a superhuman.

Mehak also had the privilege to interview Shahid Afridi when he was in Balochistan. Of course, it wasn’t easy to get a hold of him, but she made it work. 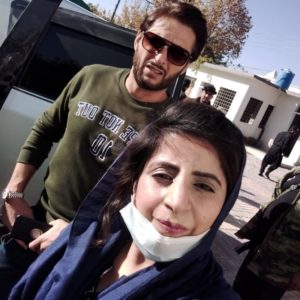 Why Does Balochistan’s First Female Sports Journalist not Work for a News Channel in the Area?

YouTube gives digital influencers the liberty to direct things as they please. It is the liberty that pursued Mehak to start her own YouTube channel. She doesn’t have to report to anyone or otherwise report on certain beats. She does as she pleases. “I cover matches, meet sportsperson, I do interviews, all of which I record myself, and later also edit and upload them myself.”

How did Mehak Gather Confidence to Report Solo?

While working for the local web channel with her university mates, Mehak gathered all her courage to report solo. She says, “It was there that I was encouraged and got the confidence to go solo and do exclusive stories.”

She further added that if you have positive people around you, things tend to work out. “I was the only female there but no one made me feel that, and I had equal opportunity. If you have such people around you and you are yourself enthusiastic and passionate about what you do, then it eventually leads to a lot of learning and achievement, too.”

She hopes that people will never ignore her efforts when they speak about female journalists in the region.

Have something to do? Let us know in the comment section below.