Saturday, November 26 2022
Top Posts
Reddit User Shares The Trauma of Growing Up...
Pakistan’s ‘Justin Bibis’ Featured on Brut India
3 Shows to Remember Legendary Actor Ismail Tara
LSA Issues Statement Over Backlash on Nomination of...
This Couple is Debunking the ‘Log Kya Kaheinge’...
Meet Rabeeah Diwan, a Karachiite Who Created Her...
Why I Should Write My Paper Cheaply?
Wimbledon Relaxes All-White Clothing Rule for Women Over...
FIFA World Cup 2022 to have Female Referees...
3 Essential Life Lessons You Learn from Female...
CultureFeaturedHeritage

These Historic Mosques are Named After Muslim Women & Here is Why! 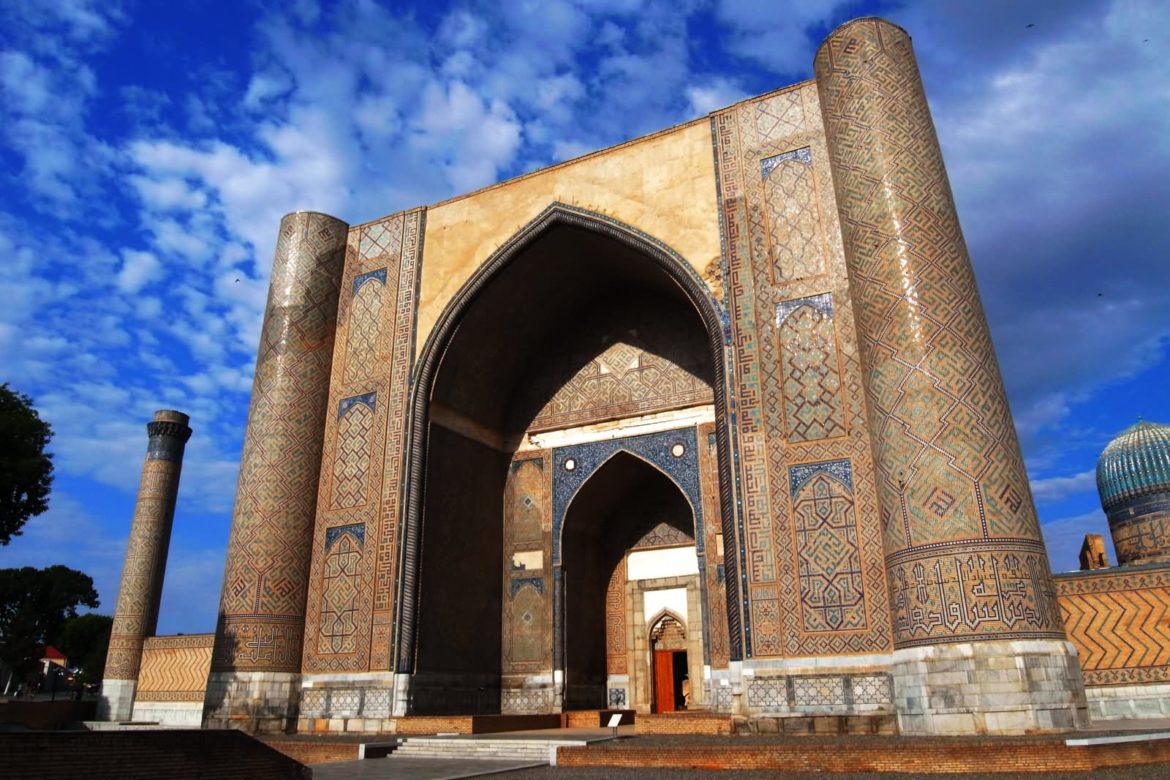 Mosques are a beautiful representation of the Islamic religion, culture and heritage. They are sacred places for Muslims to gather and offer congregational prayers and spend time in the remembrance of God; mosques are now present in almost every corner of the world and hold immense significance for Muslims residing in those countries.

Here are five beautiful mosques that are named after Muslim women and we have explained the historic reasoning behind them.

Located in Samarkand, Uzbekistan, the name of Bibi-Khanym Mosque signifies poetic history. As the legend goes, the mosque was built by the King Tamerlane’s favorite wife, Bibi-Khanym, in honor of his return from a trip to India. 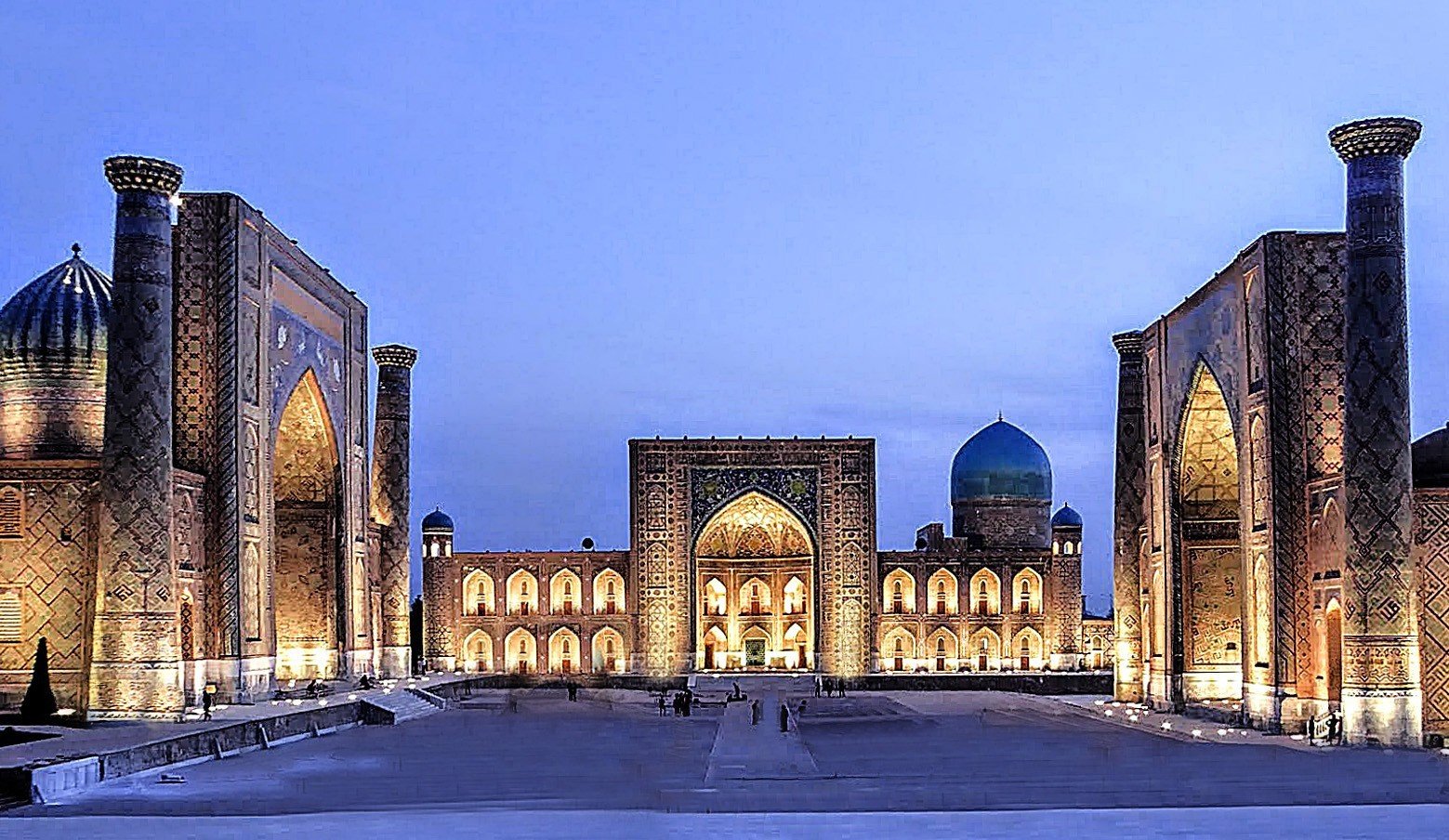 She aimed to construct a monumental place of worship that held the status of the most grandiose creation of Samarkand.  It was one of the largest and most magnificent mosques in the Islamic world in the 15th century, however, by the mid-20th century only a ruin of it survived; During the Soviet period, major parts of the mosque were restored.

Masjid-e- Aisha is also known as Masjid e Taneem; it is a mosque in the Al-Hil area which is approximately five miles away from the Holy Kaaba, located in Taneem near Mecca (hence the name). The area marks the boundary of Haram where pilgrims can be without their Ihram- since the pilgrims arriving for Hajj or Umrah cannot enter the vicinity of Haram without Ihram.

This mosque was then also named Masjid -e- Ayesha because Muhammad‘s (S.A.W) wife Hazart Ayesha had put her Ihram from this place once. 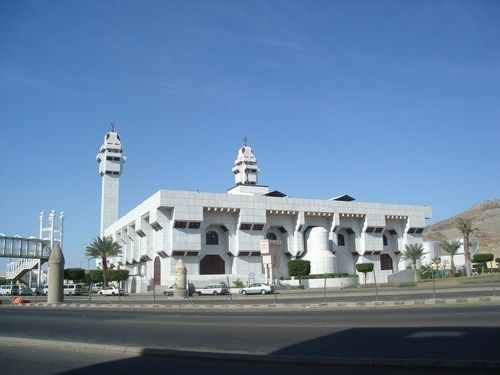 Hajjah Fatimah Mosque at Beach Road Singapore stands out for being one of the few mosques named after a woman in the country, or maybe even all over the world. A national monument and heritage gem, the mosque has an interesting history attached.

The woman who built this mosque was Malaccan Hajjah Fatimah Sulaiman, who came to Singapore in the early 1800s, with sailing ships and an inheritance. 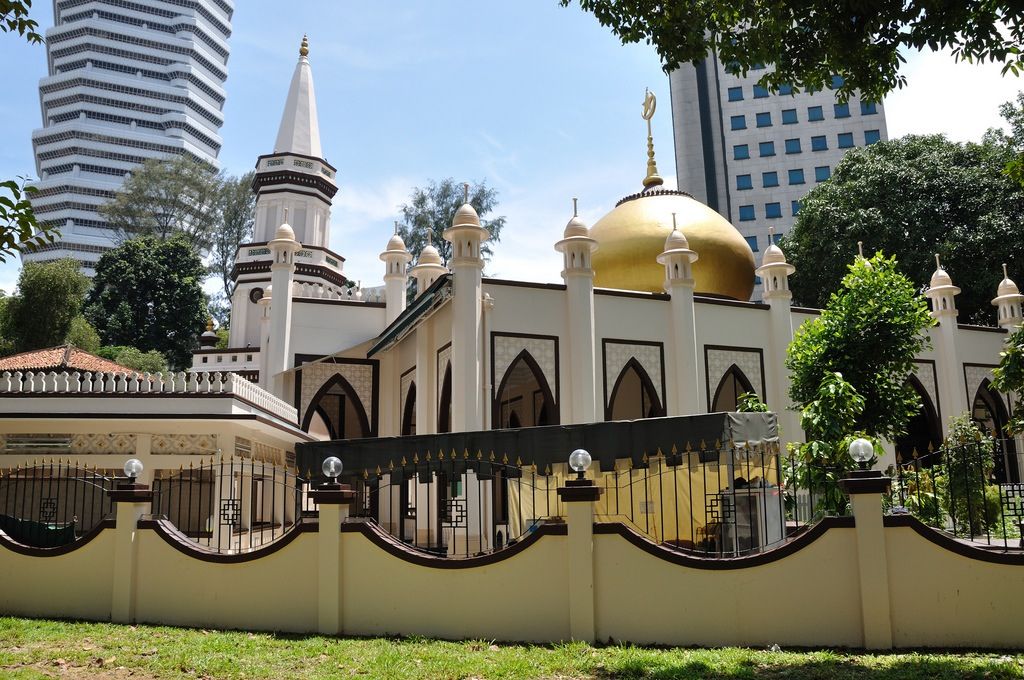 She moved to Singapore after her first marriage failed, and after her second husband, who was a Bugis prince and a merchant, passed away as well, Fatimah used her ships to increase his trading business and made a great fortune.

She used this money to build herself a home where the Hajjah Fatimah Mosque now stands.

Some even call it “Singapore’s leaning tower” – since the four-level minaret tilts at an angle of about six degrees mainly due to  seepage and tower’s handmade bricks.

Suraya Mosque holds the status of the first mosque founded in Mexico, established in 1989 and situated in Torreon, Coahuila. 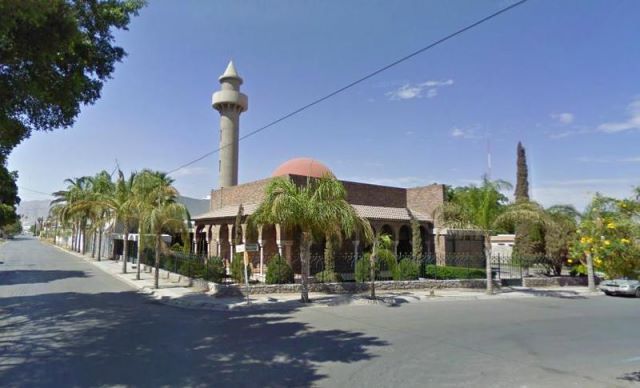 The Suraya Mosque was inaugurated on November 22, 1989 to honor the memory of the daughter of Elías Serhan, who passed away on 22nd November 1986. Most of its attendees hail from the Shia branch of Islam.

Did you all know the history behind these mosques and their names? Share your views in the comments below.