Sunday, June 26 2022
Top Posts
3 DIY Hotpot Recipes You Can Make at...
5 Tips to Keep Your Hair Sweat-Free During...
Fawad Khan to Make Debut in Ms Marvel...
“Women Can Accomplish Anything They Set Their Mind...
TikTok Releases First Album of Viral Hits
Mehwish Hayat Makes Her Debut as a Djinn...
‘Girls are No Less Than Boys’ Says Pakistani...
Punjab Government to Provide Scooties to All Female...
Is Akshay Kumar’s Upcoming Film ‘Raksha Bandhan’ a...
On This World Music Day, Spotify Celebrates K-Pop...
Editors' PicksNews

The Simpsons had Predicted Russia-Ukraine War Decades Ago 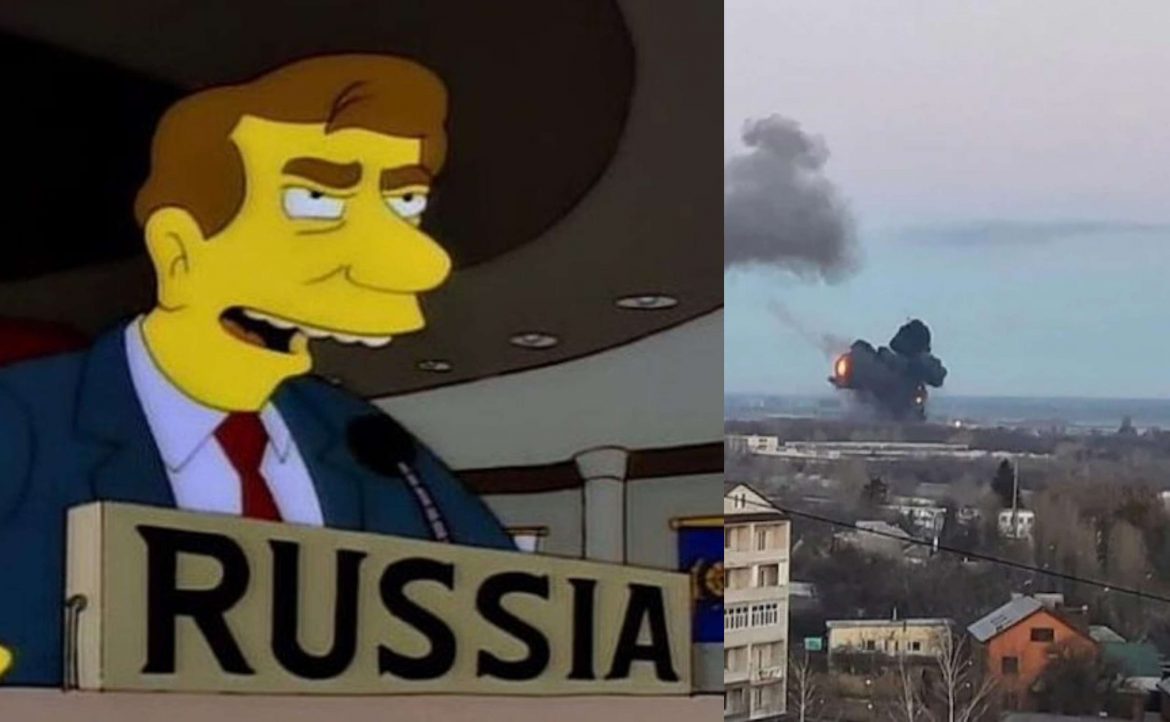 The long-running Fox cartoon, The Simpsons, predicted the current conflict between Russia and Ukraine decades ago, just like it predicted many social and political events and some periodic tragedies.

Almost 5 days ago, Russia launched a military attack on the Eastern European country in its neighborhood, Ukraine. Russian President had asked Ukrainian armed forces to lay down their arms before launching the attack by land, air, and sea. As a result, thousands of people in Ukraine have been injured or displaced. 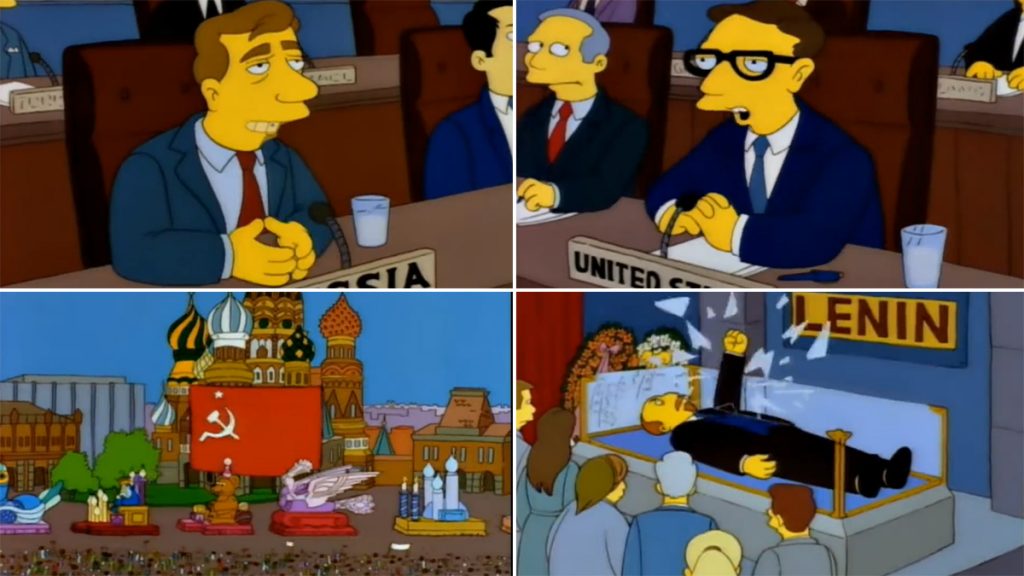 Apparently, the Simpsons had predicted Russia’s full-scale invasion of Ukraine back in 1998 in the episode titled Simpson Tide.

The showrunner Al Jean feels that it was a sad revelation indeed. The showrunner spoke to a Hollywood Reporter in regards to the prediction. He said, “In terms of predictions, there are two kinds we have: The trivial, like Don Mattingly getting in trouble for his hair in Homer at the Bat, and then there are predictions like this.”

.@TheSimpsons Very sad to say this was not hard to predict: https://t.co/oC9LScSHrU

He added, “I hate to say it, but I was born in 1961, so 30 years of my life were lived with the specter of the Soviet Union. So, to me, this is sadly more the norm than it is a prediction. We just figured things were going to go bad.”

He added,  “In 1998 when this clip aired, it was maybe the zenith of U.S.-Russia relations. But ever since [Russian President Vladimir], Putin got in, almost everybody has made it clear that he’s a bad guy and bad things are going to happen.”

On the 24th of February, Pakistani students stranded in Ukraine Appealed to Prime Minister Imran Khan to arrange an evacuation for them on an urgent basis. The clips of students stranded made it to social media after Russia launched a military attack on the Eastern European country in its neighborhood. Russian President has asked Ukrainian armed forces to lay down their arms before launching the attack by land, air, and sea.

5 Precautions You Can Take in Karachi to Avoid Getting Mugged