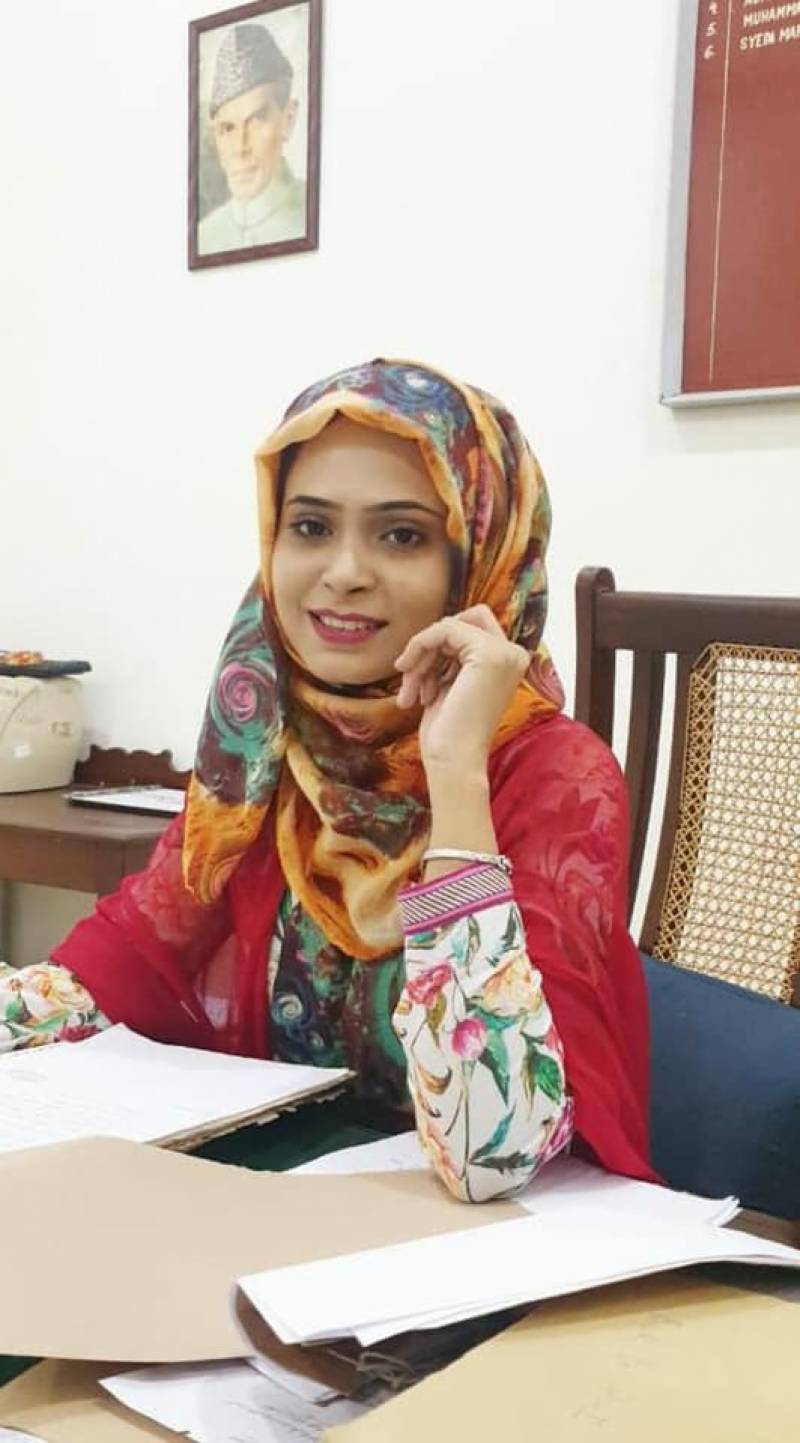 In Pakistan, the movement of empowering women is perhaps becoming a priority for everyone since the last few years. Even with countless struggles in Pakistan, we still hear inspiring stories of women in Pakistan who have left a mark in male-dominated roles with their efforts and struggles. Be it in the public sector, as captains of industry and in sport, every walk of life in today’s era has women in leading roles with numbers increasing with each passing year.

However, when it comes to Pakistan Railways, only few women are given an opportunity and are encouraged to work in this male-dominated field.

It was also revealed that authorities withdrew the additional charge of station manager Lahore from station master Lahore Cantt Younis Bhatti due to unknown reasons. 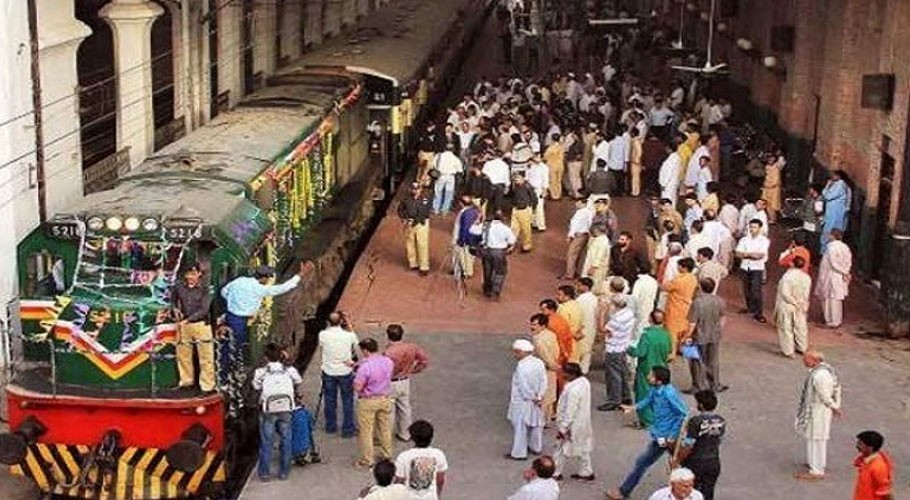 Soon after the news, the Railway Sampars Union has called for a protest against the appointment of CSP officer in the post of the station manager.

When asked about the comments, the Union Central Chairman Muhammad Irfan, expressed reservations over the appointment and said that if the notification was not cancelled, the union would protest.

Well, we must say, Syeda Marzia Al-Zahra has taken the plunge into the turbulence of a male-dominated area and she arguably needs to be recognized. We also hope that she will also work to keep the environment safe for women so that the other women are encouraged to come in this profession.