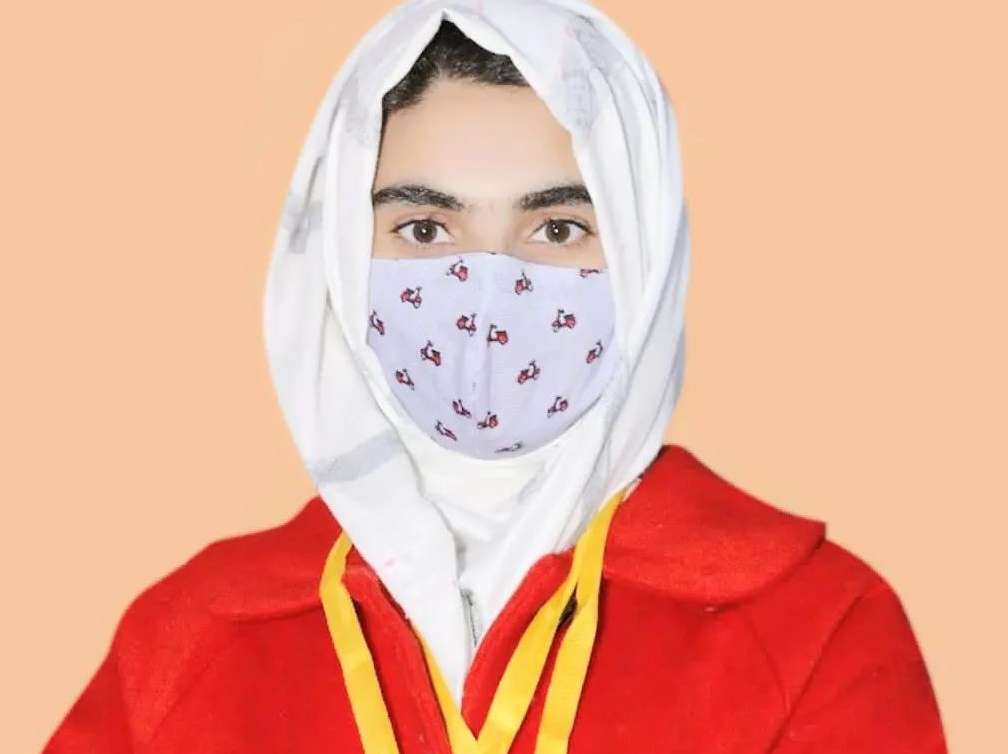 Syeda Anila Talib has been named the world’s first poetess in the International Book of Records for her poetry which includes all 99 names of Almighty Allah in Urdu.

It is a great honor to have your name inscribed in the International book of records for such a modest idea. Being able to mention all 99 names of Allah in poetry is an art and an, of course, a great privilege for Anila. Many would wish they could achieve the same; however, it is not an easy task, and many would struggle to do so.

Anila’s willingness and talent have led her to achieve such a milestone in life. She is an Islamic scholar, lecturer, and a well-known writer. Previously, Anila has written six books. She belongs to Pakistan’s ‘City of Wrestlers’ Gujranwala. She belongs to the Nawahi village. Not only has she been able to enter her name in the Internation Book of Records, but she also has become the first girl poet to do so.

She has also established a foundation for the welfare of women’s and children’s rights at the international level. As per an Instagram post on her profile, Anila “has also made a country record for writing the first Haiki poetry book in Urdu. She is the youngest director of the AWHPI Pakistan chapter. She is the international peace award winner of 2021. She has been Nominated as a gold medalist by Adab Saraye International. She has been nominated for the best book award of 2020 for her book “Choo Lo Asmaan”. She is also the youngest chairperson at Moin Ud Din Foundation India Arab and Asia Region.”

Sabiha Chand from Ghizer District, located in the westernmost part of the Gilgit-Baltistan region, has become the first female CSP officer. Sabiha has been appointed as Inspector General (IG) in Gilgit-Balochistan. Only five candidates from the GB region have been appointed this year. A total of 17,240 candidates appeared in the written examination. Only 365 passed the written exam, out of which only 349 passed after the Viva Voce.

Pakistani Women Face a Disparity in Legal Equality in Pay, Marriage and Property Inheritance According to World Bank Report

International Women’s Day 2022: Pakistani Celebrity Ali Rehman Highlights in an Exclusive Interview that it is time to #BreaktheBias