Pakistani Women Face a Disparity in Legal Equality in Pay, Marriage and Property Inheritance According to World Bank Report 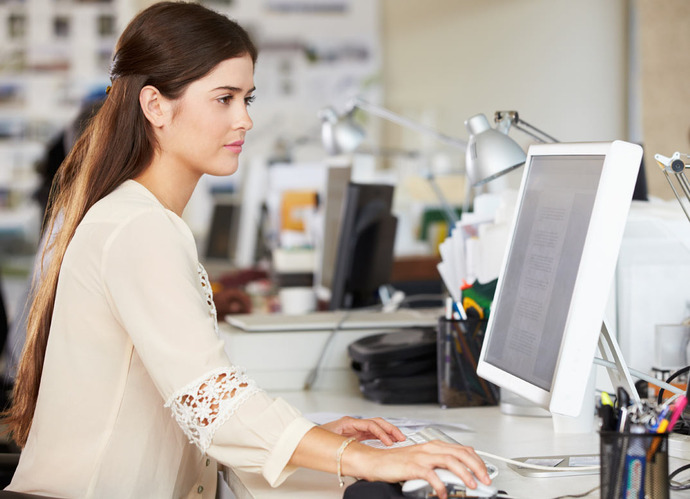 According to a recent World Bank report, “Women, Business and the Law 2022”, Pakistani women face a disparity in legal equality in pay, marriage, and property inheritance. To counter these issues, the report strongly suggests Pakistan bring more improvements in legal equality for women.

The report is structured around the life cycle of working women, and covers 190 economies. It scores Pakistan at 55.6 out of 100, which is stated to be lower than the regional average, observed across South Asia. The highest score is given to Nepal in the South Asian region, with 80.6 out of 100.

The report suggested the following areas in which Pakistan can improve to strengthen women’s labor force participation:

Even though there is plenty of room for improvement, Pakistan received a perfect score of 100 regarding laws affecting women’s decisions to work. From October 2020 to October 2021, Pakistan has lifted restrictions on women’s ability to work at night. It also pointed out that Pakistan did not allow women to register a business similarly to men.

Following are a few takeaway points from the report:

Almost 60% of the women experience bias at work, whether deliberate or unconscious; bias makes it harder for women to get hired and promoted – and negatively impacts their day-to-day work experiences. (@leaninorg). his International women’s day, let’s imagine a gender-equal world. The theme of this year is Break the Bias, which promotes a world free of bias, stereotypes, and discrimination against women.