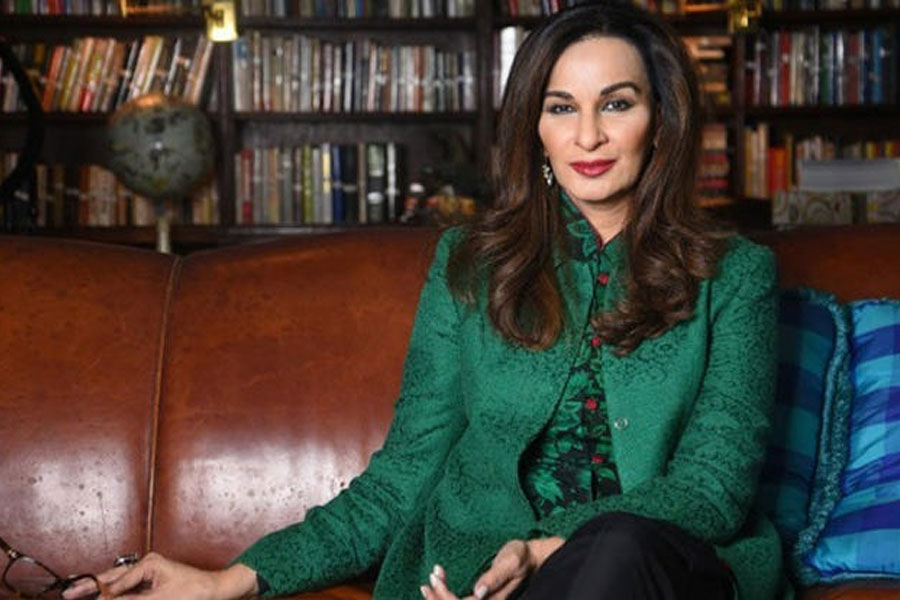 Financial Times (FT) has named Pakistan’s Federal Minister for Climate Change Sherry Rehman as one of ‘FT’s 25 most influential women of 2022’.

This is an annual list that is published by the renowned publication on an annual basis. The FT Magazine explores achievement across cultures, industries and artistries, and is compiled by input from contributors, readers, former women of the year and FT journalists.

The first minister of Scotland, Nicola Sturgeon wrote Sherry Rehman’s profile. In her words, Sturgeon called Rehman a “negotiator with grit”, and praised her powerful communication skills. She stated that:

Sherry Rehman gave a powerful account of the devastating floods in Pakistan, highlighting the injustice at the heart of climate change. Through the power of her argument, she forced developed countries to listen.

Sturgeon added that Rehman’s negotiating skills are topnotch and praised her pragmatism, she further wrote how Rehman skillfully navigated the “blocks that developed countries put in her way” and how her “campaigning voice was instrumental in the progress on loss and damage at COP27.”

“Her moral authority, representing communities suffering the impacts of climate change, led to the ground-breaking agreement to establish a fund that has given renewed hope to many in the global south.

“I have no doubt that Sherry will continue in her campaign for climate justice, for global financial reform and for the vital funds required to secure a future for those parts of Pakistan that will suffer the impact of this year’s floods for a long time to come,” she concluded.

Sherry Rehman has been ranked alongside globally recognized and powerful women who have shown the world that they are here to stay and are doing whatever possible to lift their country, economy, and neighbours too.

Some of these amazing women include Sanna Marin, the Prime Minister of Finland, tennis player Serena Williams, the women of Iran, Billie Eilish and more.

What are your two cents about this news?