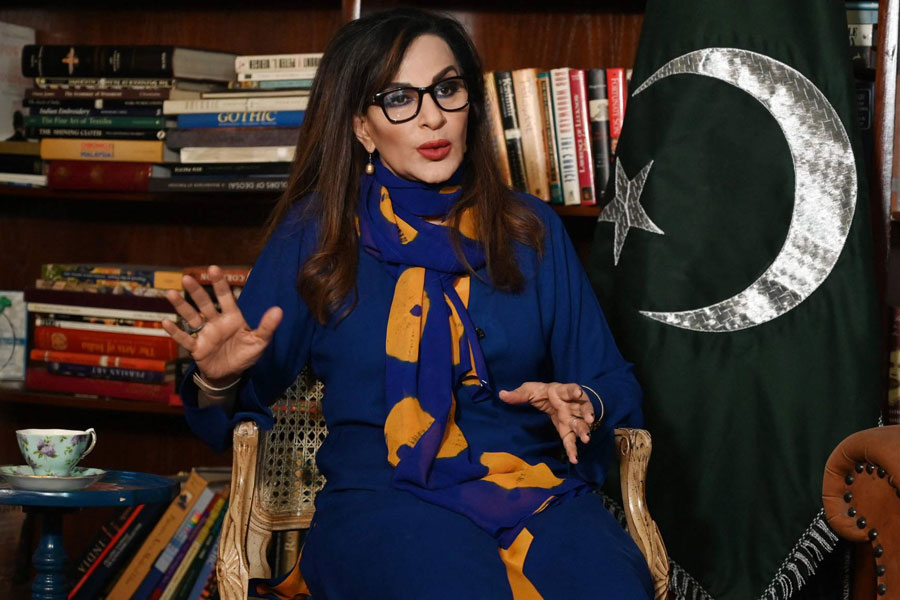 Pakistan’s Climate Minister Sherry Rehman has made the list of top global leaders who are shaping the climate agenda at 27th conference of parties (COP27).

In a release by Climate Home News, an international journalistic organisation working on climate journalism, the 9 global figures will form the agenda of  COP27 under the United Nations Framework Convention on Climate Change to be held in Egypt.

According to Climate Home News, Federal Minister Sherry Rehman is the first to inform the world about the scale, damages and challenges of floods. The climate journalism forum underlined that the federal minister would play a key role in advancing the new series of Climate Fund.

“Sherry Rehman, the country’s climate minister, did media rounds to explain the scale of the reconstruction challenge. As the nation chaired a group of 134 developing countries, known as the G77, she would play a key role in driving a push for a new funding stream to respond to climate damages,” as per the news report.

“Rich nations owe reparations to countries facing climate disaster. There are resources for developed nations to wage wars but none are there for saving human lives as their response is slow in the case of Pakistan and other natural calamity-struck nations.

“The federal government will also launch the rehabilitation plan in 4-5 days that will cover key aspects of revival efforts to ensure sustainable relocation of the affected communities,” Ms Rehman said, adding that around 90 districts remained calamity-hit and it was revealed after joint surveys.

Representatives from 197 countries will be attending the conference, and as per the organisation, Pakistan will be at the forefront in presenting its demands in the 27th COP moot.