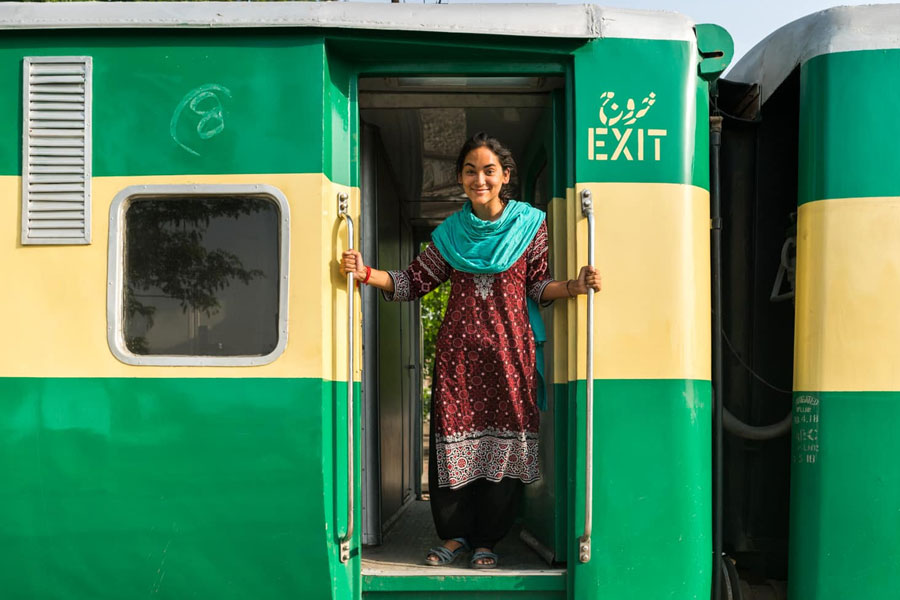 Pakistan Railways (PR) has gone out of its way to ensure women feel safe and secure when travelling via the train service. In order to do so, they have made internal and external changes, the most recent being the decision to hire more female SHOs.

As per the latest report, the PR police have begun looking for female police officers as SHOs after receiving excellent feedback from the passengers about their experience after hiring the first-ever female SHO in Lahore (Mughalpura).

PR Police Inspector General (IG) Dr Rao Sardar Ali Khan told a local newspaper that the hired officers are now receiving training. As soon as they report back, we will assess their eligibility for the SHO role.

Moreover, the railways had given the police permission to initially hire 593 constables, including some drivers.

He added that the police have also planned to use cameras in trains to monitor all passengers, stations, freight trains, employees on duty, and all other activities to ensure maximum convenience and safety for all passengers, particularly women.

“We have also developed an e-police post app on the pattern of Punjab police, through which the record of suspects, vehicles, and criminals can be verified,” he added. Earlier, the PR also announced a travel app ‘Safar Saheli App’ to help women and children who require assistance as well as other people in general.

According to a PR police spokesperson,  the app will also help the authorities to track parked stolen/fake number-plated vehicles outside the stations, proving to be an effective tool to apprehend court absconders and police absconders.

“The app is designed in such a way that suspicious people on railway stations and moving trains can be easily identified, and it is developed with field requirements in mind to quickly help find information from massive data banks in a fast and efficient manner.”

What do you think of this initiative taken by Pakistan Railways?