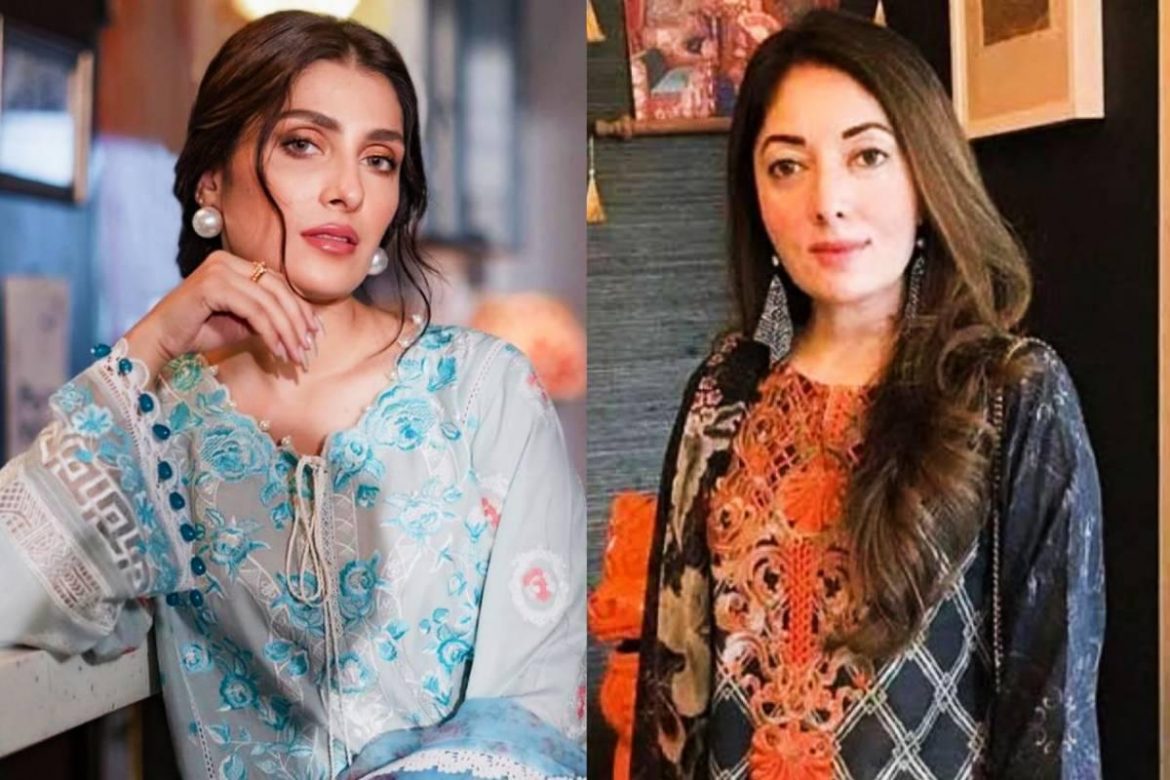 The ongoing Pakistani drama titled ‘Laapata’ is currently doing rounds around the country because of the exceptional storyline and star-studded cast.

The cast of the drama includes Ali Rehman Khan, Sarah Khan, Gohar Rasheed, and others. Unexpectedly, both the lead actresses Sarah Khan and Ayeza Khan are sharing the small screen without stealing each other’s limelight and making the serial eye candy for their fans and followers around the world.

The story of the drama mainly revolves around three cousins named Shams, Geeti, and Falak who come from a middle-class family and are stuck in a love triangle. Because of their extraordinary performances, the actors are getting praise from the viewers and they just cannot get over their chemistry together.

However recently, PPP politician Sharmila Farooqi has expressed displeasure over Ayeza Khan’s most talked-about controversial scene from the drama.

In the scene, it can be seen that Ayeza Khan’s character, Geeti, who is also a famous TikToker is making false harassment allegation on a shopkeeper when she is forced to pay her dues. When she started making a video of the shopkeeper saying that he is harassing her, the shopkeeper got scared and forgave the debt.

The scene caught the attention of Sharmila Farooqui and she didn’t shy away to talk about it on social media.

She took to her social media accounts and wrote:

“Appalled to see a clip from drama serial ‘Laapata’ where Geeti played by @ayezakhan.ak is seen blackmailing a shopkeeper with false harassment claims. Trust me, harassment is real, it’s hurtful and just destroys you. Women In our country have been going through hell for crimes against them.. such Pakistani dramas which show extreme insensitivity towards such issues need to take responsibility for such poor depiction of real-time issues being faced by women across the country. The general public idolizes dramas & the stars working in them. What message are you sending across to them? Our country has seen an unfortunate surge in horrendous crimes against women and humanity at large. This only makes it worse…. P.s I love @ayezakhan.ak otherwise for her worthwhile performances in other dramas.”

As soon as she posted it, her fans and followers appreciated her for raising the issue and requested the writers to avoid writing about such sensitive issues.

Today when women need fair treatment and justice when it comes to gender based violence, this show of deception by women is wrong and to portray women in this light on a mass scale needs to be considered with more sensitivity.

Have a look at what people have to say: 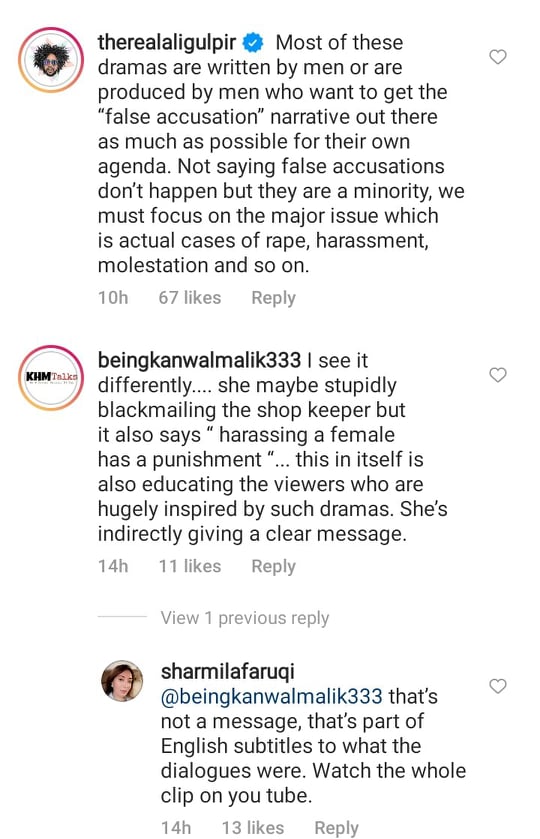 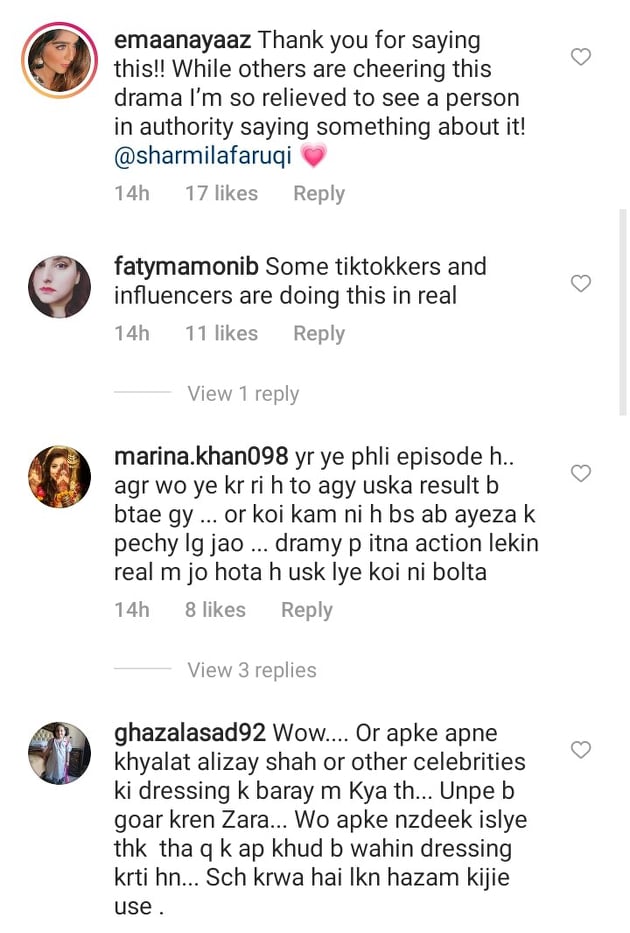 For more stories and updates, stay tuned to Wow360.