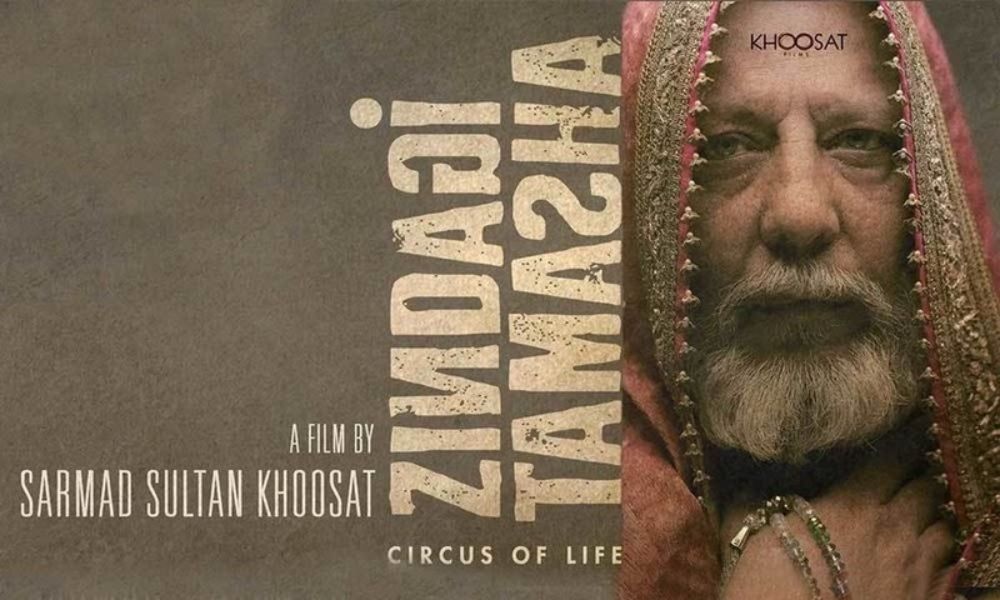 The director of the film, Sarmad Khoosat, after hearing the news, said, “All the heartache that Zindagi Tamasha gave me has somehow restored my faith in the power of art too: the sheer, almost physical power of art to make life imitate it. This announcement, for me, is a very bright light shining at the end of this dark tunnel of a year.”

A handful of Pakistanis have only viewed the film as yet!

“I made this film in Pakistan and foremost, for Pakistan, for my people, and the misfortune that my people have remained deprived of it weighs quite heavy on my artistic conscience. Some pride is slowly kicking in, though, and no matter how far we go with this official selection, Zindagi Tamasha will be representing all of us – our ‘Pakistan.’ I feel honored on behalf of my entire team. I am extremely grateful to the committee for finding it worthy enough.” 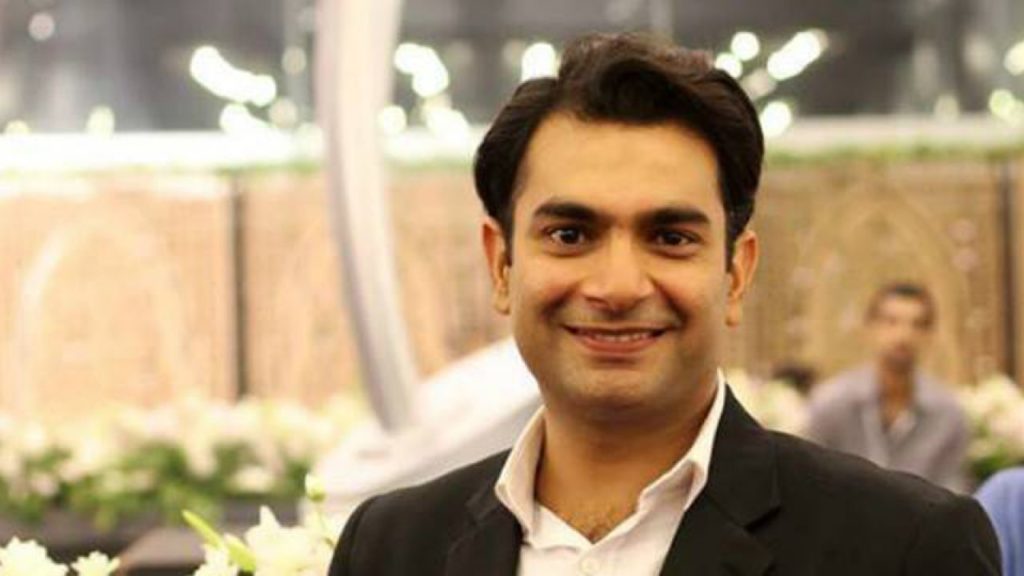 Asim Abbasi, the director of the critically acclaimed film, Cake, called the film Pakistan’s strongest Oscar submission to date. “For me, Zindagi Tamasha is the strongest submission from Pakistan since 2013. Grateful to have been on the committee and to have seen this film, memories of which still haunt me weeks after. Kudos to Sarmad and the team!” Abbasi wrote on Twitter.

Mehwish Hayat, a Pakistani actress who was also part of the committee, shared that she was proud to become a part of the force that chose Zindagi Tamasha for the Oscars.

Pakistani actress Mansha Pasha wrote on Twitter, “Many congrats to Sarmad Khoosat and team for Zindagi Tamashas selection by the Oscar Committee as Pakistans official submission. I can’t wait to see the film and hope it goes all the way.”

Pakistani Singer Meesha Shafi took to Instagram and said in a post, “Divine justice Mubarak ho, Sarmad. I have a feeling you are going to win. However, you are already a winner in my eyes.”

The film was supposed to release in Pakistan, but due to the religious party’s objection, the film was reviewed twice with a party member and later banned from being released for the general public. Zindagi Tamasha is directed and co-produced by Khoosat and written by Nirmal Bano. The cast of the film includes Arif Hassan, Eman Suleman, Samiya Mumtaz, and Ali Kureshi.