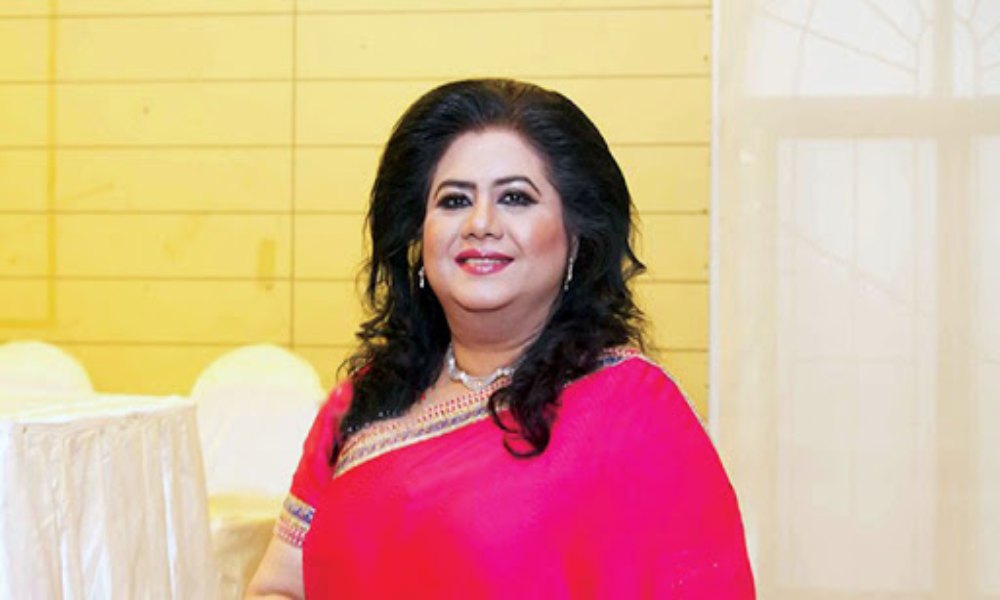 The veteran Bangladeshi pop star, Runa Laila, makes her way into the Guinness Book of World Record for recording a total of 30 songs in 3 days. Originally, Runa was a Pakistani artist until the separation of East Pakistan. She kickstarted her career in the 1960s in the Pakistani film industry. At the age of six, Runa debuted as an artist, and by the age of 12, she lent her vocals to film soundtracks.

Laila adopted her style of singing from Pakistani playback singer Ahmed Rushdi. She became one of the most popular playback singers and composers of her time.

Awards Earned by Runa for her Exceptional Work

According to GNN, Laila’s name has been written on the Guinness World Records for recording 30 songs within 3 days. The songstress continues to hold the record for singing songs in a total of 17 languages, including Bengali, Hindi, Urdu, Punjabi, Sindhi, Gujarati, Pashto, Baluchi, Arabic, Persian, Malay, Nepalese, Japanese, Italian, Spanish, French, and English. Runa didn’t sing like a beginner in different languages; in fact, she maintained native pronunciations for each of the languages.