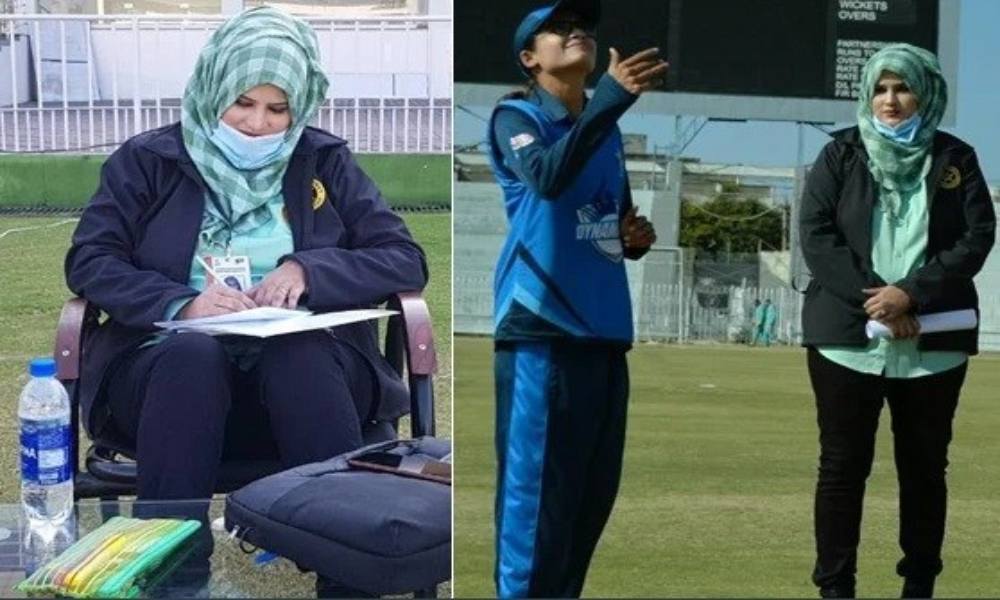 Pakistan’s first female referee, Saman Zulfiqar, has taken up her duties at the National T20 Women Championship. She hails from Sheikhpura, a district in Punjab. Saman is the only female referee in Pakistan Cricket Board‘s (PCB) development panel for the domestic cricket season 2020-21.

On Friday, Saman spoke to Geo Super exclusively and told them that she is delighted to work as the country’s first female referee.  In Rawalpindi, Saman has begun fulfilling her obligation in the ongoing National Triangular Women’s T20 Championship 2020.

Saman Zulfiqar’s Message for the Women willing to Join Sports

Satisfied with her designation, Saman said, “I am very happy to supervise the matches. I was so proud when PCB selected me on the panel, but now that I have started working, I consider it a huge honor.” She also sent out a message to young girls to join sports in an exclusive interview. She said,“My message for girls is to pursue this field.”

She further applauded PCB for providing her with this platform and encourages other women in the country to join, “PCB has provided me a good platform. The girls should also consider umpiring as a field”. 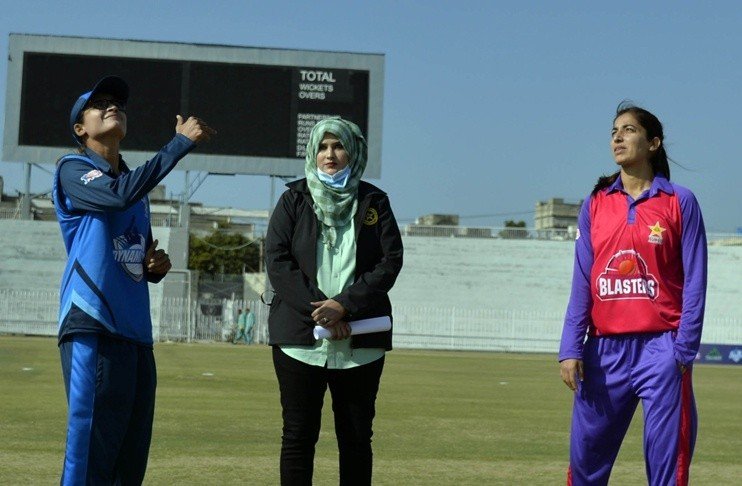 The recently selected executive is thrilled to join the team. Furthermore, discover and gain experience in the field. She aims to expand her spectrum as far as possible. According to the press release issued by the PCB, 42 players will participate in the competition this year. These players have been selected in PCB Blasters, PCB Challengers, and PCB Dynamites sides for the 10-day tournament.

Another Milestone for Women in Sports

The competition prize for this year’s edition has doubled since previous years. The winner will get Rs1 million! The runner-up receives 0.5 million. Whereas player of the tournament is concerned, they will be given Rs. 50,000 and for every player of the match Rs. 20,000 will be provided.