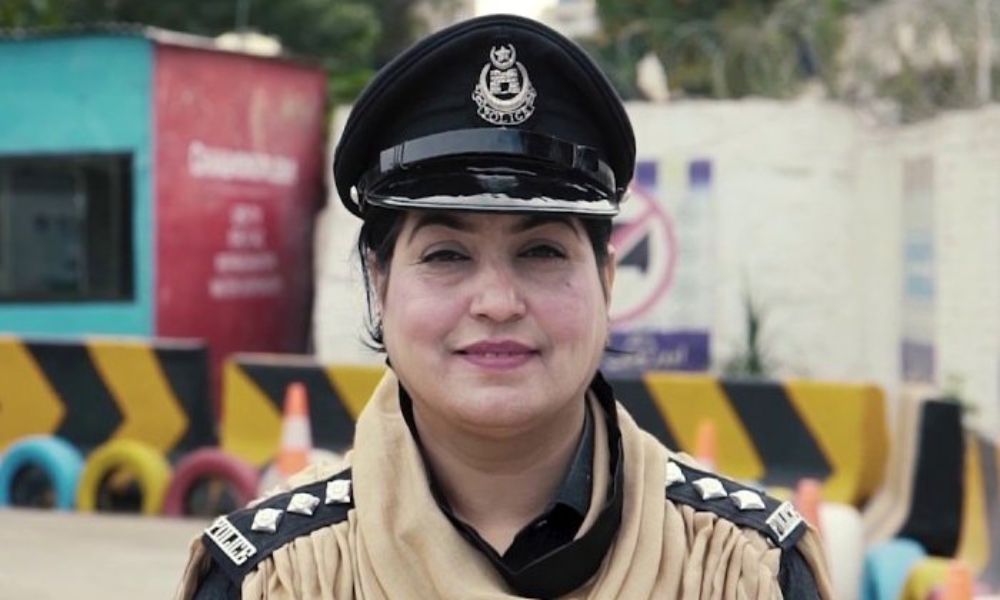 It is not the first time that women in Pakistan are taking up contemporary careers. One such case is of Aneela Naz, who has become the first woman in Peshawar to take up a traffic police officer position. The authorities at Khyber Pakhtunkhwa’s security agencies are credited for hiring more female staff and letting women such as Naz discover their true potential.

Aneela Naz, the deputy superintendent of police (DSP), can now be seen on roads briefing drivers on the rules and regulations for driving in the city and checking driving licenses.

The Dilemma in KPK Over Education for Girls

KPK is rather backward than other cities in the country. Girl’s education is frowned upon here, and Naz is familiar with the custom that her family town of Lucky Marwat follows. That is why she was greatly criticized for becoming a police officer by her family and relatives.

However, things have changed for her after the recent developments. Amidst the news of women climbing the same stairs as men financially, the families that criticized her life choices are now sending their girls to school for higher education. Advanced to the DSP position in KP’s Vehicle License Authority, Naz proudly said she is the first woman to hold the post.

Naz is no less than an inspiration.  Her determination to finish her education despite all the issues she has faced on her way here is remarkable. She became a police officer solely based on her abilities.

We have been witnessing women in Pakistan expanding their horizons in all the possible known fields. We hope to see more and more women participate in different roles across the country, such as Aneela Naz.