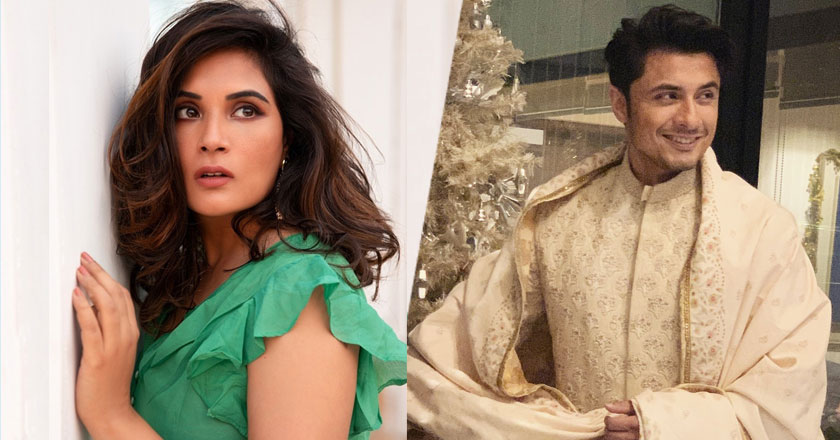 Rumours are in the air that Pakistani crooner Ali Zafar is tying the knot AGAIN with Indian actress Richa Chadha – however, these are just rumours.

Chadha took it to social media to clarify that Ali Zafar is already married and she has no intentions of tying the knot with the crooner.

This misunderstanding took over the internet after an Indian journalist Prashant Jain of Navbharat Times tagged singer Ali Zafar instead of the Mirzapur star, Ali Fazal.

Responding to the journalist, Chadha tweeted:

Ali Zafar is a Pakistani singer/actor, who is already married.

Ali Zafar is a Pakistani singer/actor, who is already married.
🤔 https://t.co/1vyCglDV7E

After this, the original tweet was removed by the journalist’s end. However, netizens enjoyed taking a bite of this cake and left their reactions in the comment sections.

Here’s how the internet responded: 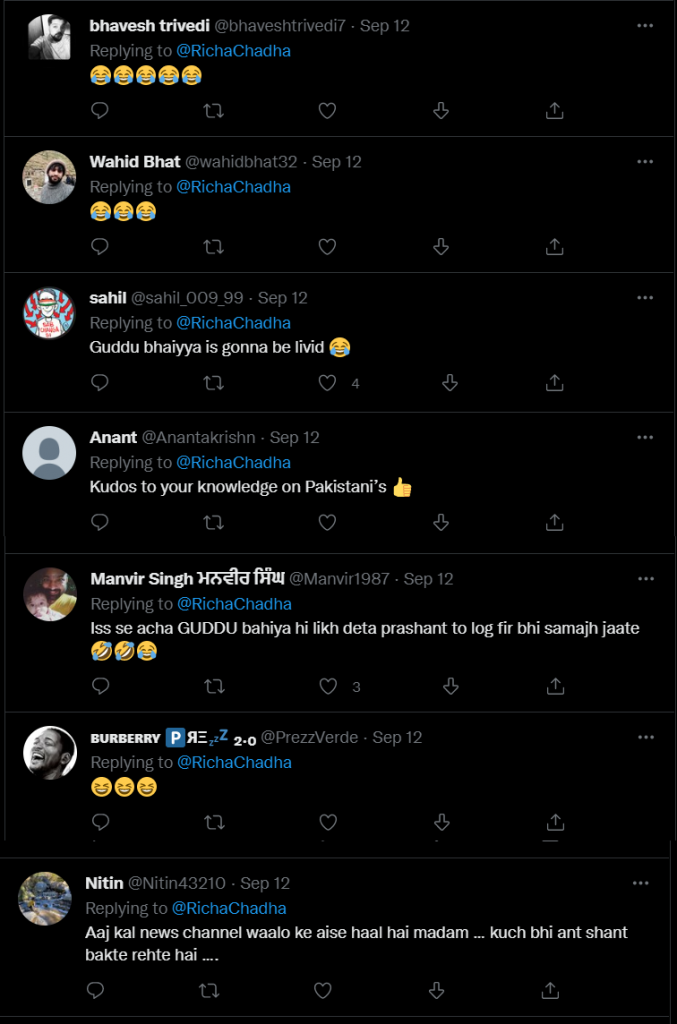 So what’s the truth? Ali Fazal and Richa Chadha are reported to be dating since 2015 but went official in 2017. Moreover, Richa Chadha and Ali Fazal have remained co-stars in the Bollywood movie titled Fukrey and also shared screen space in Fukrey Returns. They also had extended cameos in Netflix’s Call My Agent: Bollywood.

Ali Zafar has not yet joined the bandwagon yet on this hilarious hoax.

‘London Nahin Jaunga Was My Last Film with...