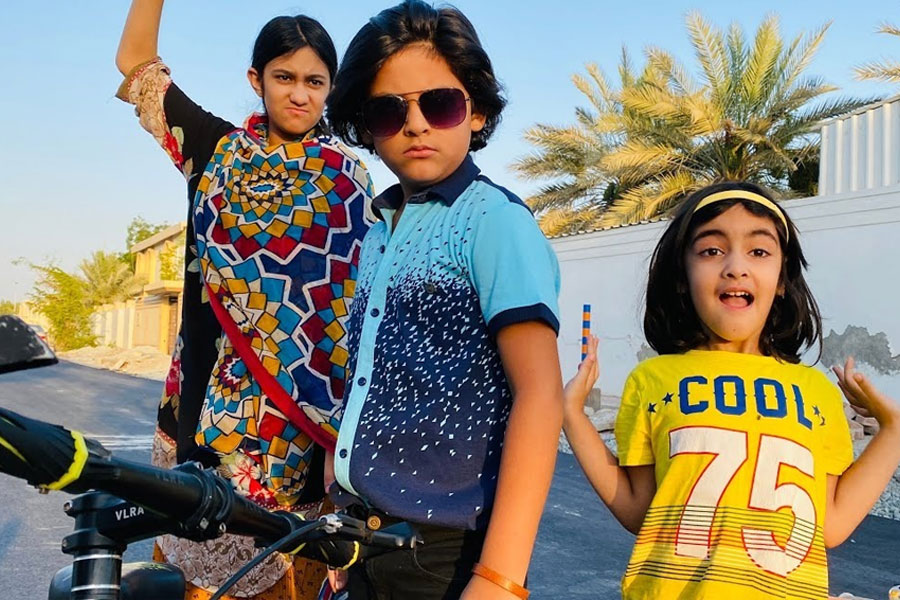 YouTuber Musa Tanveer who is just 10 years of age has created history by becoming the first Pakistani influencer to receive a Diamond Play Button.

Tanveer was rewarded with this trophy for crossing a whopping number of 10 million subscribers on the platform – making him the youngest and only Pakistani to receive the button.

He started his journey in 2013 and since then has gathered more than 2.7 billion views on 450+ videos on his channel. He is featured in his own videos along with family members and has other channels on YouTube titled Musa in Shorts and Musa in Live while his main channel is Entertainment with Musa.

The young man is not just an influencer but an actor, model, artist and successful content creator. Musa Tanveer mostly focuses on skits and short TV show-like episodes for children. The young lad originally comes from Lahore but is currently residing in Dubai.

On the other hand. Pakistani YouTuber Amna who teaches Pakistani cuisine scored a Gold Play Button and became the first female Pakistani influencer to do so.

We are extremely proud of our influencers and wish them more success in their lives.