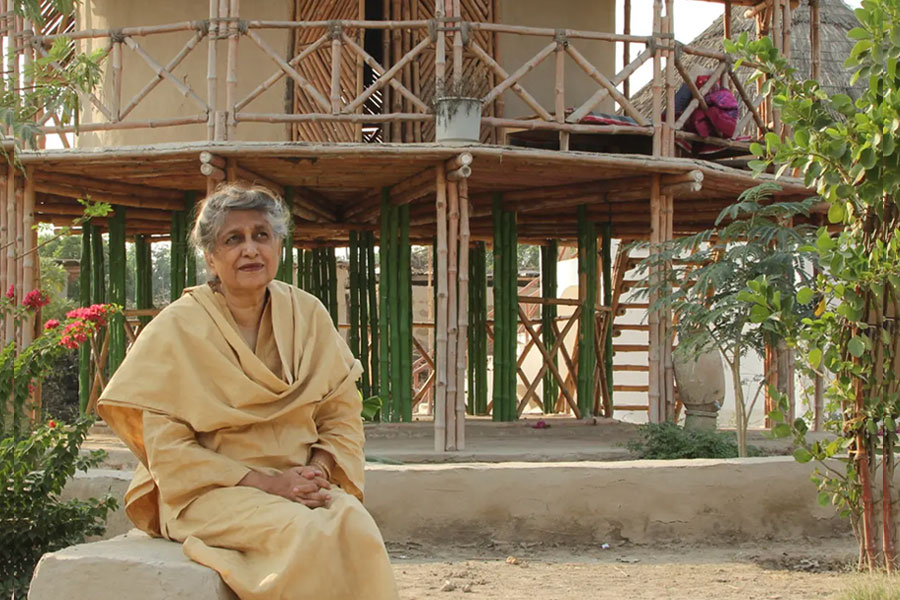 One of Pakistani’s most celebrated architects, Yasmeen Lari, has been awarded the 2022 AFIELD Fellowship for the Heritage Foundation of Pakistan (HFP).

HFP is an organisation that works on conserving historic art and architecture while providing large-scale humanitarian aid to local communities across Pakistan.

Co-founded in 1980 with her husband historian Suhail Zaheer Lari, the Heritage Foundation of Pakistan has made excellent efforts in preserving and conservating heritage sites and monuments in the World Heritage Sites of Makli and Lahore Fort amongst others.

Lari’s project has received support for its precious work from UNESCO, US Ambassador’s Fund, German Government funds, the Prince Claus Fund of the Netherlands, and Spiritual Chords (South Africa).

Credits: The Heritage Foundation of Pakistan

Moreover, it is important to mention that Yasmeen Lari is Pakistan’s first woman architect and among the best-known architects in the country. Graduated from Oxford School of Architecture (now Oxford Brookes University) and was elected to the Royal Institute of British Architects (RIBA) in 1969.

She is the name behind some of Pakistan’s most iconic landmarks and buildings, including FTC, PSO House, and ABN Amro Bank, Karachi. She is a UNESCO consultant and has been published among 60 Women who have contributed the most towards UNESCO’s objectives. 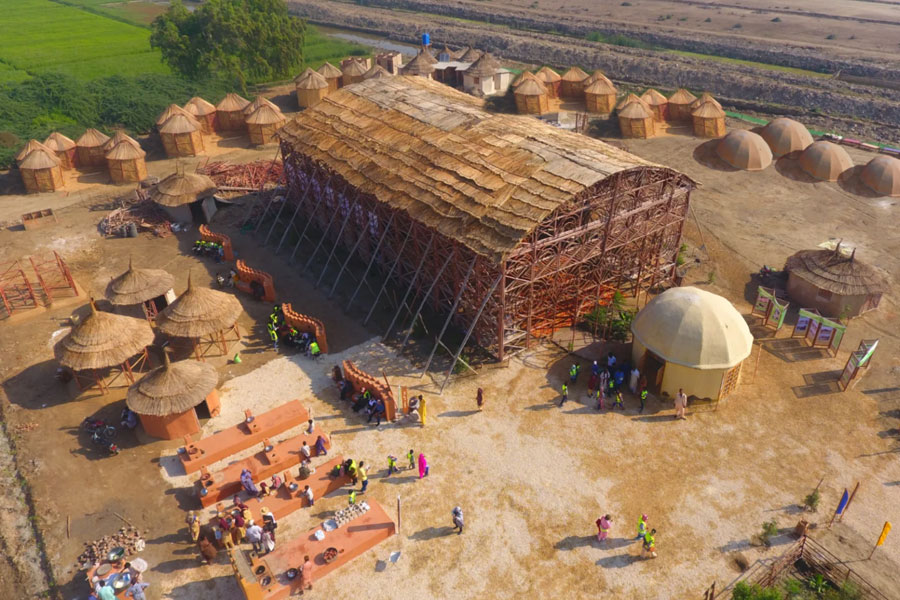 Credits: The Heritage Foundation of Pakistan

The 2022 AFIELD Fellowship is yet another feather on her cap of fantastic achievements. Yasmeen Lari is one of the three fellows this year, along with choreographer Analida Galindo from Panama, and designer Basel Nasr from Palestine.

We congratulate her for her achievement and show immense gratitude for the marvellous work she has done and her tireless contributions towards Pakistan.