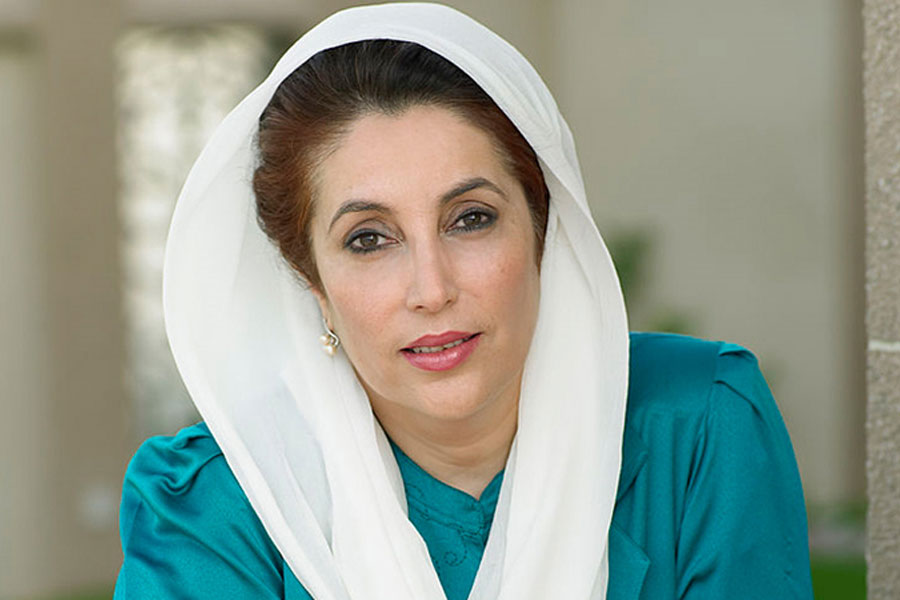 Throughout her lifetime, she had accomplished a number of achievements that not only profited Pakistan as a country but also set in stone the motion for women’s rights.

Despite the challenges and criticism, she received during her time in office, she conquered seats that many thoughts were impossible to achieve, one reason being that she was a female leader, which was quite rare in the golden days.

Nonetheless, here are her most celebrated achievements Pakistan will always remember: 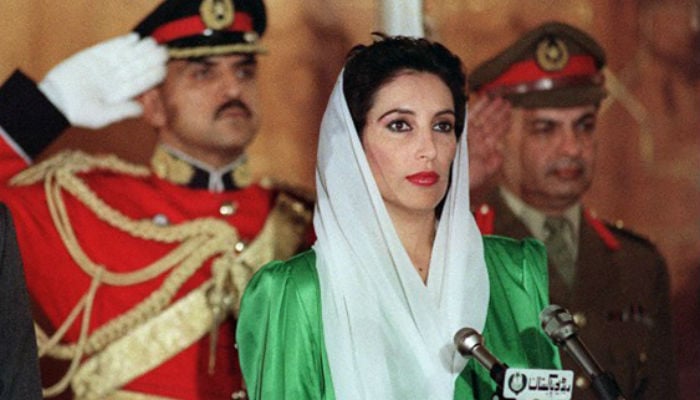 Benazir Bhutto made history when she was sworn in and took an oath to serve the people of the country. She is the first-ever female head of a Muslim majority country, making her the 11th and 13th Prime Minister of the nation. She ran in office from October 1993 – November 1996.

One of the Youngest Chief States in the World

At age 35, Benazir Bhutto was one of the youngest chiefs of state in the world. She was the youngest until the anointment of Finland’s Sanna Martin at 34. 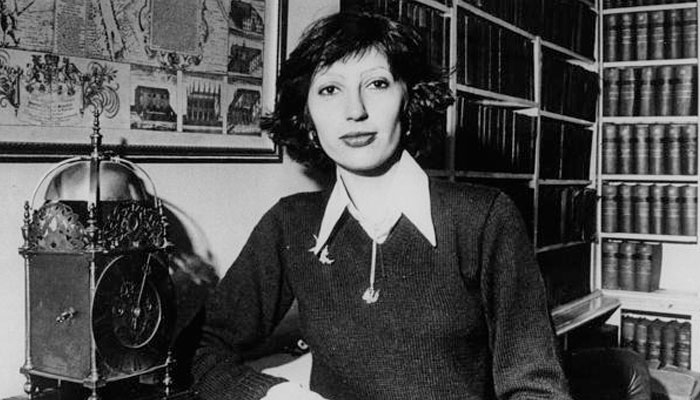 At the mere age of 16, she started her studies at Harvard’s Radcliffe College. She graduated in 1973 with a major in BA for comparative political studies. She then continued her studies by commencing with a second degree in Philosophy, Politics and Economics at Lady Margaret Hall. Moreover, she became the first Asian woman to serve a term as President of the Oxford Union. She is one of the handfuls of Pakistani Prime Ministers who have studied at Harvard.

Benazir Bhutto is an icon for women around the country. She not only became a symbol for young ladies, but she also proved that any platform, or seat can be yours, and any dream come true if you wish. She instilled the ideology that men and women are equal and should be treated the same. Today, because of her, many ladies feel empowered and are financially independent.

Presented with the Academy of Achievement’s Golden Plate Award Other than these amazing accomplishments, Bhutto also made her name for the following, as per Business Recorder:

– International Serat Conference
– Ulema Conventions in all provinces
– Re-organisation of Council of Islamic Ideology
– Appointment of a renowned Islamic scholar, Maulana Siraj Din Pun as Advisor to the Prime Minister on religious affairs
– Initiation of Haj flights from Lahore
– Establishment of a Nuclear Power Plant under a bilateral agreement with China
– Agreements with Russia for more steel mills in Pakistan
– Re-admission of Pakistan to the Common Wealth nations
– Organisation of SAARC conference in Pakistan
– Signed the historic Non-Nuclear Aggression Agreement with India
– Successful negotiations with IMF for easier lending terms
– Improved Pakistan’s image and standing internationally
– Self-reliance in defence technologies
– Induction of two US-made frigates in the Pakistan Navy
– Initiated aeroplane manufacturing within Pakistan
-Lifted the abusive prerequisite of a NOC for journalists intending to visit foreign countries
-Re-instated TV and Radio employees fired for political motives by earlier governments
-Adopted the policy of Press Freedom and allocated government advertisements to all newspapers regardless of their political leanings
-Inauguration of new TV channels under the Peoples Network programme
-Established the new Ministry for Anti-Narcotics
-Eradication of poppy plantations in the country
– Established country-wide clinics for the recovery of drug addicts
– Closing down of 12 heroine labs
– Unprecedented decrease in narcotics smuggling
– Discovery of 10 new oil fields within one year
– 22% increase in oil and gas production
– Historic rise in the Karachi Stock Exchange
– 22% increase in foreign aid for restoration of democracy
– Lifting of ban on gold imports to discourage corruption
– Decrease in inflation rate in prices from 9% annually to 5%
– Eased rules and regulations for investment and doing business in Pakistan. Balanced the import-export policy and facilitated industries and exporters in every possible way
– Monthly stipends for widows and orphans
– Establishment of a separate Ministry for Youth Affairs for the first time in the country to address issues and offer opportunities to the youth of Pakistan
– Establishment of 60,000 new literacy centres
– Employment opportunities for Pakistanis in overseas markets
– Induction of 50,000 youth as school teachers to help in the promotion of education and provide employment to unemployed educated youth
– Youth Loan scheme made easy and effective
– Establishment of Federal Youth Council
– Comprehensive planning for youth development
– Establishment of a Women’s Ministry for the first for gender development and to address women-specific issues

These are a few of their many achievements throughout her lifetime.