Sunday, June 26 2022
Top Posts
4 Antioxidants That Your Skin Needs if you...
5 Ways to Prevent Ovarian Cysts in Women
3 Lassi Recipes to Beat the Heat in...
3 DIY Hotpot Recipes You Can Make at...
5 Tips to Keep Your Hair Sweat-Free During...
Fawad Khan to Make Debut in Ms Marvel...
“Women Can Accomplish Anything They Set Their Mind...
TikTok Releases First Album of Viral Hits
Mehwish Hayat Makes Her Debut as a Djinn...
‘Girls are No Less Than Boys’ Says Pakistani...
CelebritiesEntertainmentNews 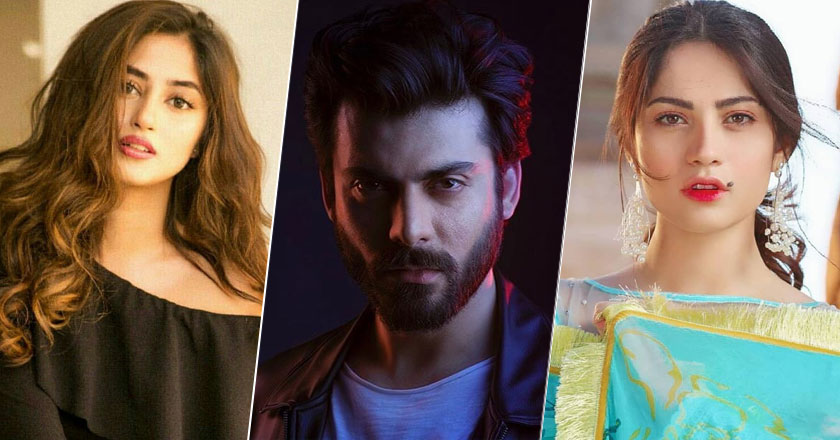 TC Candler, since 1990, has been publishing an annual list of the 100 most beautiful and handsome faces each year.

This year’s much-awaited nominations for the ‘100 Most Beautiful Faces 2022’ are out and we are ecstatic that there are not 1 or 2 but 5 Pakistanis who have been nominated.

Every year, this list is released to celebrate the beautiful ladies and handsome hunks from all around the world. Individuals also have the option to nominate themselves or a loved one through the exclusive ‘Patreon’ request. The more you comment, the more chances the individual has to win.

Without further ado, here are the Pakistanis who have been nominated for the list. 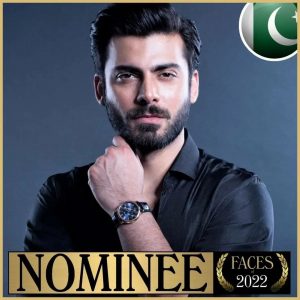 Fawad Afzal Khan is a Pakistani actor, producer, screenwriter, model and singer who has received several awards including a Filmfare Award, three Lux Style Awards and six Hum Awards. Moreover, the crooner has not only made a name for himself in just Pakistan, but he also has a HUGE fan following in India, and across other borders. Big names like Karan Johar are head over heels for this handsome devil. 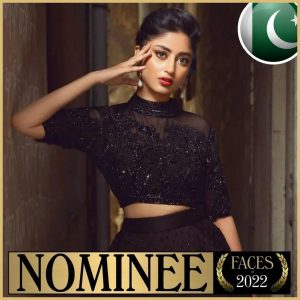 Known for her fantastic acting skills and famous characters in hit dramas and serials, Sajal Aly is no stranger. The beautiful and talented young lady is a model as well and has charmed hundreds of thousands of hearts in the country and all around the world. Some of her most famous works include the drama serial ‘Alif‘, Bollywood thriller ‘Mom‘, serial ‘Ye Dil Mera‘, and more. 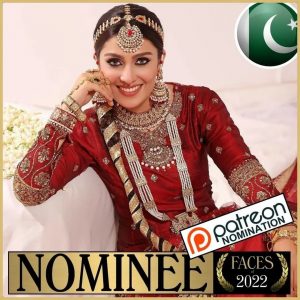 Yet another phenomenal actress and model, Ayeza Khan is a household name in Pakistan. She is one of the most brilliant and gorgeous actresses you’ll see on and off-screen. Her social media is filled with clicks with her children and we are absolutely loving it. 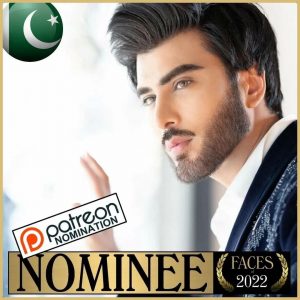 Also known as Pakistan’s Chocolate Boy, Imran Abbas is an actor, singer, producer and former model. He is known for his roles in TV serials Meri Zaat Zarra-e-Benishan, Khuda Aur Muhabbat, among many other titles. He also has a number of achievements under his name including a Bollywood title, Creature 3D, for which he was nominated for Filmfare Award for Best Male Debut category. 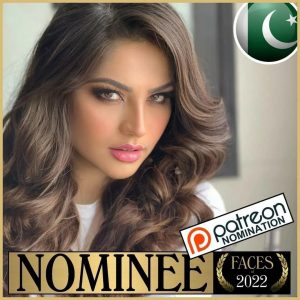 Neelum Munir is a combination of beauty and brains. She is best known for portraying the role of Ulfat in the television series Dil Mom Ka Diya, which earned her a nomination at the 18th Lux Style Awards for Best TV Actress. 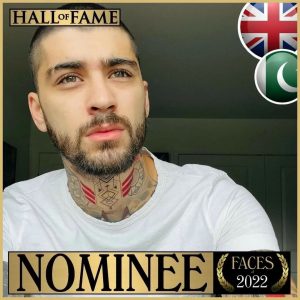 And last but not the least, the dashing Zayn Malik, who is part Pakistani and has a voice that will melt your heart is also a part of the nominations this year.

Over the past 30 years, the list has been seen by hundreds of millions of people from around the world. It is widely considered to be the most internationally recognized and prestigious list of its kind.  Its viewership is far greater than People Magazine, Esquire, AskMen, Maxim, FHM and any other internet beauty list COMBINED!

We can’t wait for the winner’s announcement and wish all nominees good luck.

On This World Music Day, Spotify Celebrates K-Pop in Pakistan