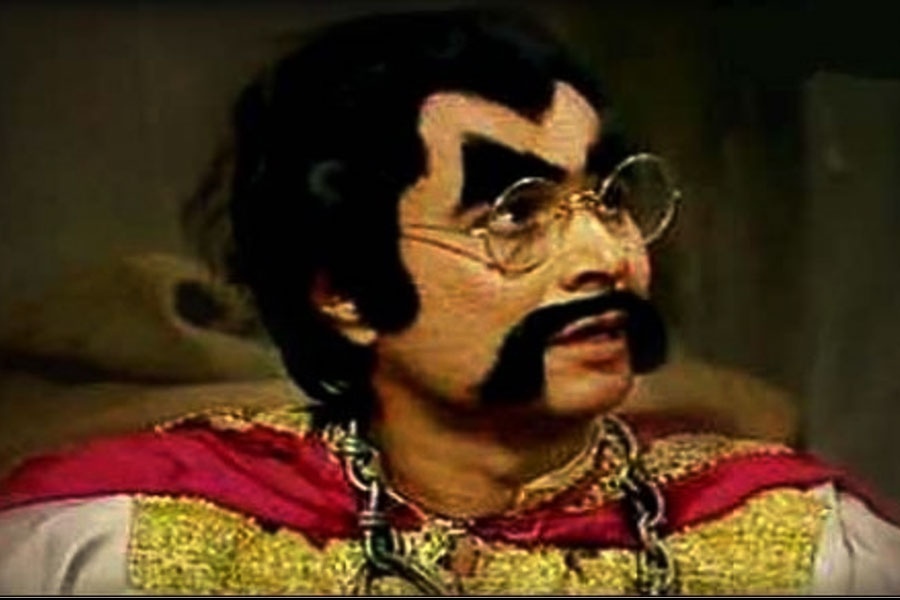 ‘Ainak Wala Jin’ was a celebrated children’s television series that aired on PTV from 1993-1996.

On public demand, the drama was re-broadcasted twice on PTV and the humourous storyline and fictional content kept children, as well as adults, entertained.

PTV may be reviving the classic show once again. In a recent interview with a publication, actor Haseeb Pasha, shared that he recently was in conversation with PTV officials who have expressed their desire to revive the show on television.

I recently had a conversation with some PTV officials at the Lahore station and they expressed their desire to revive the show on the miniscreen.

When he was asked why the play went off-air in 2002, Mr Pasha shared that the programme was over because of a lack of interest from producers and others in the PTV.

Reportedly, Hafeez Tahir was the creator, producer and writer of this show and was highly interested in its production. After his (Mr Tahir’s) retirement, Mr Pasha said, no one bothered to keep the show rolling.

However, a renewed version of the show has been taking place at the Alhamra Arts Centre on The Mall, since February 2022 and a puppet theatre was incorporated into the show a couple of weeks ago.

“Ainak Wala Jin’ and ‘Putli Tamasha’ have been the star attraction for children of all ages at the Alhamra. To enhance the experience, the visiting children are given sweets by a ‘fairy’ and they feel excited and enjoy the ambience.

The show has different messages for children from respecting teachers to loving the country and spreading peace and harmony. Hence, it has been widely promoted in the past.

Are you excited got its possible comeback? Share your thoughts with us in the comments below.

Is Censor Board’s Ban on ‘Joyland’ in Pakistan Justified?

Everything You Need to Know About Pakistan’s Biggest...