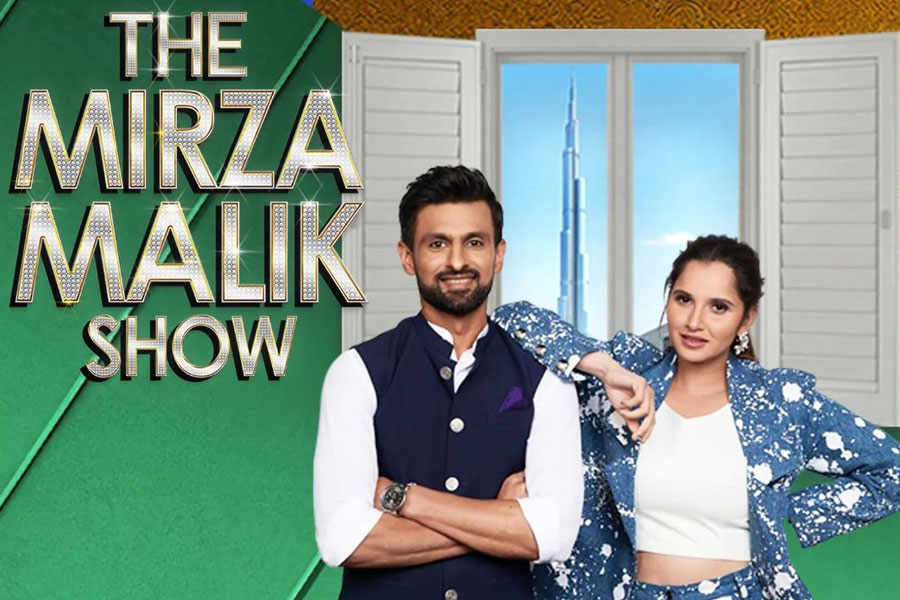 Shoaib Malik and Sania Mirza have been in marriage for 12 years now, however, recently there have been rumours in the air that the Mirza-Malik couple has parted ways.

Reportedly, close friends and colleagues have confirmed that only the official documentation is left other than the couple has separated. But, the announcement of ‘The Mirza Malik Show’ hints otherwise.

The show’s announcement has left many confused about whether or not the couple has filed for divorce or whether the news was just rumours.

The official account of Urduflix shared the news and the poster of the show and wrote, “The Mirza Malik Show very soon only on Urduflix.

The couple tied the knot in 2010 and welcomed their son in 2018. A week ago, they celebrated his birthday together.

Netizens had suspected that Shoaib Malik had allegedly cheated on his wide during the shooting of another show titled ‘The Ultimate Muqabla’.

Sania Mirza has been posting cryptic messages on her social media following the said incident – talking about broken hearts and hard days.

Netizens have also linked Malik’s name with model Ayesha Omer after a steamy photoshoot of both of them together made rounds.

While Sania and Shoaib have not commented on it yet, fans wonder if the reports were false or if it was all a publicity stunt for ‘The Mirza Malik Show’.

Many fans felt the announcement refuted the rumours that had spread over the last few days, claiming that the couple was headed for a split. One fan wrote, “Bahut acha laga sun kar. Saath raho (Felt very good to see this. Stay together).”

Another wrote, “Just forgive each other be with each other you both look together nice…can’t see Shoaib with someone else..Sania is perfect for him.”

Others, however, were more confused, considering neither Sania, nor Shoaib shared the post on their handles. One wrote, “Were the separation rumours a publicity stunt for this? Not like Sania to do that.”

One fan commented, “Maybe the show was shot before their marriage problems. Will it still go ahead? They have not shared anything on their socials.” 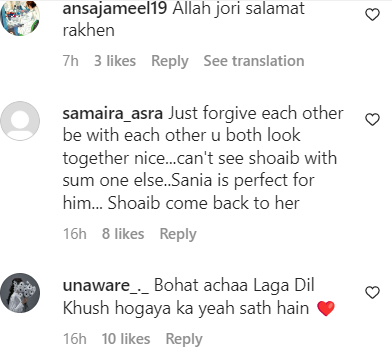 The couple has maintained silence over the matter so far. We have yet to see what developments come forth in the next couple of days in regard to their divorce.