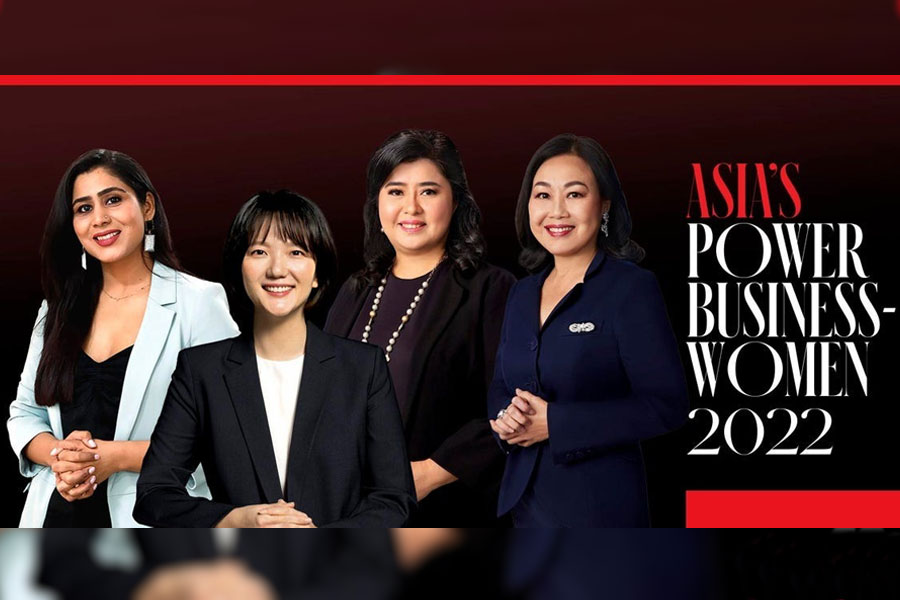 Forbes has released their latest list of 2022 Asia Power Businesswomen who have successfully made their mark in the Asia-Pacific region.

Reportedly, the remarkable 20 women who have been featured are newcomers, further expanding Forbes Asia’s network of female trailblazers in the region.

Moreover, they were chosen to be a part of this list based on their achievements in their current role (running a sizeable organisation) and demonstrating leadership.

Forbes Asia’s Power Businesswomen list this year highlights 20 executives and entrepreneurs who are leading their companies’ transition to a post-Covid era. Some of these women are thriving in male-dominated industries while others are running established family firms. Two have even launched successful businesses that were inspired by their journeys into motherhood.

Furthermore, it is vital to mention here that these women have adapted and created different strategies during the COVID-19 pandemic to keep their businesses afloat and have helped bring their institutions out of unseen and uncertain circumstances.

Without further ado, here are the amazing women who are setting goals for aspiring entrepreneurs and young professionals. 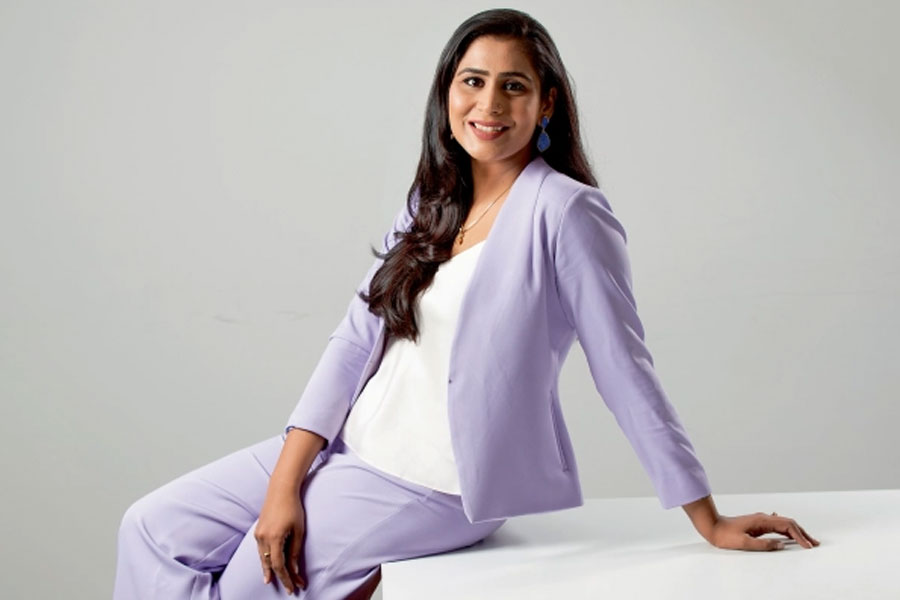 Her journey started when Alagh was searching for chemical-free alternatives after her son had developed a skin condition. “We couldn’t find options that were easily available in India,” she says by email. Seeing a gap, “we decided to create Mamaearth and venture into ‘toxin-free’ baby-care products.”

The company started with just 7 products and now, it has expanded to cosmetics and skincare. Honasa’s customer revenue has also almost doubled reaching nearly $121mn (online and in-stores). She co-founded the Gurgaon-based company with her husband, Varun, who is CEO, in 2016. 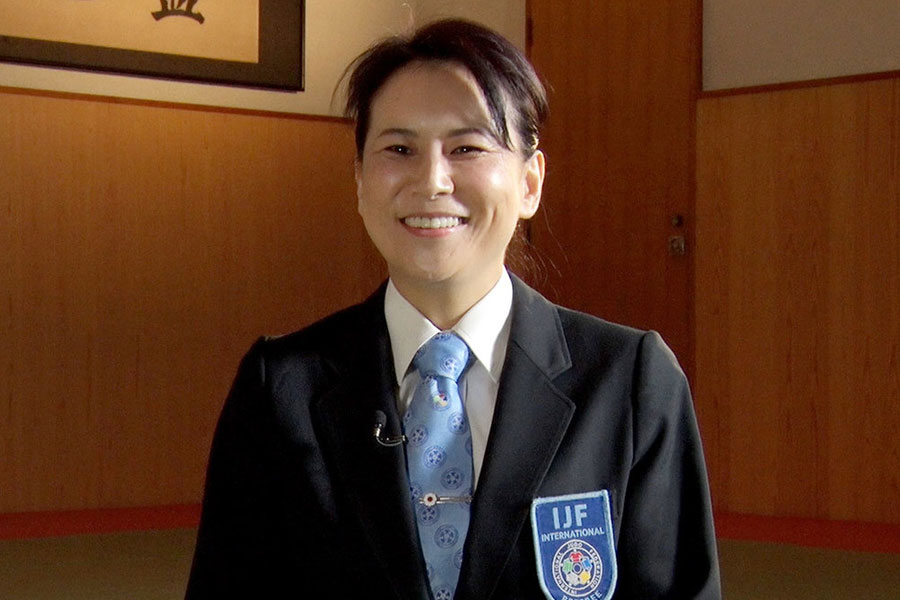 She’s also a former member of Japan’s national judo team, and the first Japanese woman to be an Olympic judo referee at the 2008 Beijing games. Amano hopes her daughter will be her 16th-gen successor. “Fireworks are a symbol of peace,” she says. “Whether 20 or 30 years later, I don’t want our people to forget that.” 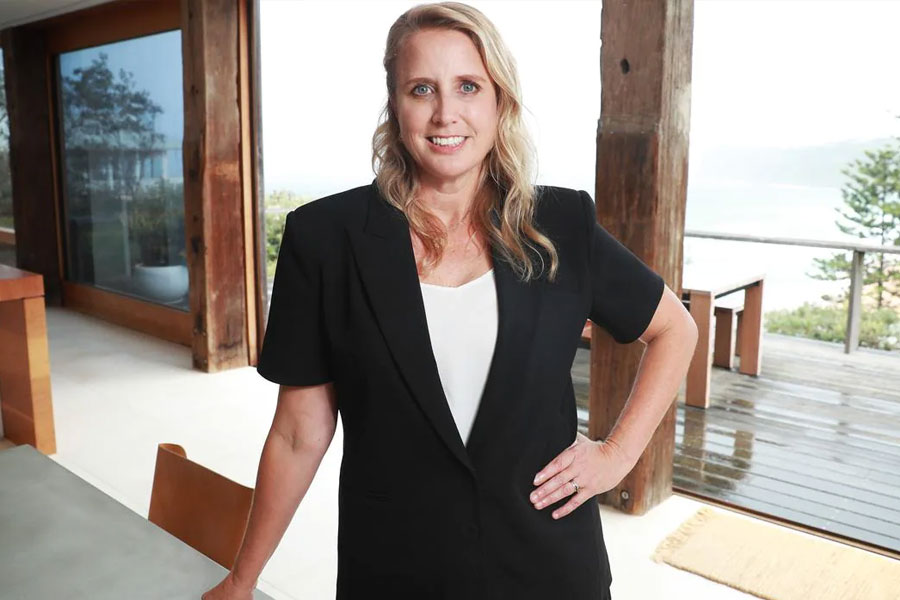 Carr is the founder and CEO of baby formula maker Bubs Australia. She founded her company after months of struggling with motherhood due to her daughter’s food allergies. She developed a goat milk formula to help her daughter transition from breast milk. She is now looking forward to expanding her empire across the borders in the United States. 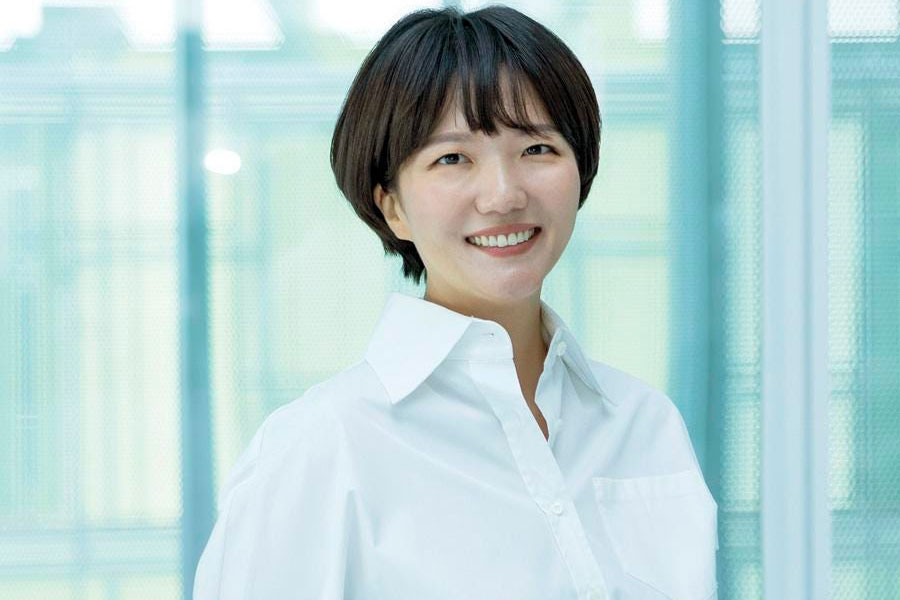 Choi made history by after she took the reins from 55-year-old Han Seong-sook, the first female leader at Naver. The company is South Korea’s largest internet company (market cap) and the country’s fifth biggest group after chaebols Samsung, SK, Hyundai and LG. The Millennial CEO has ambitious plans for Naver. 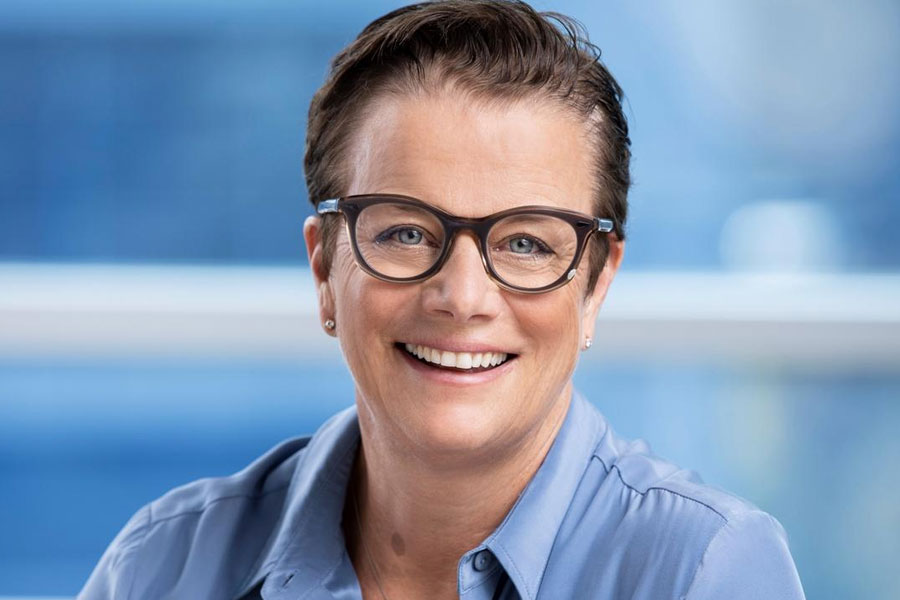 Coates took over CSR just before COVID-19 struck.  Using her decade of experience, she steered the Sydney-based business through the hard days and stood out in a male-dominated industry.

Other female leaders in the Forbes Asia’s Top 20 Businesswomen include:

We extend our congratulations to these women and hope they inspire the next wave of female entrepreneurs and business leaders.